Lindokuhle Mbatha to keep going on 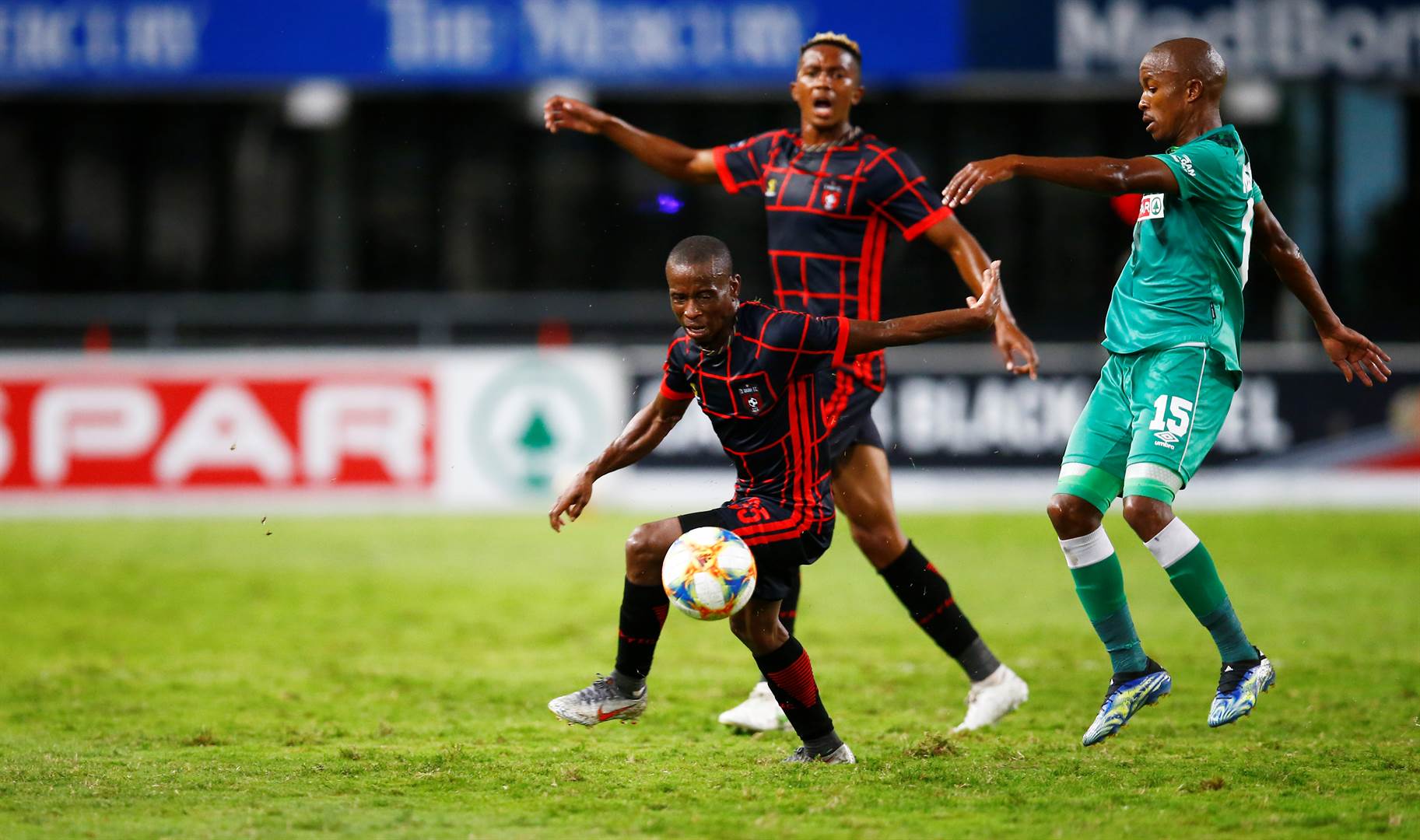 Mbatha has shown little sign of slowing down despite having now reached the age at which clubs and fans in domestic football push most players out.

Just last term, the diminutive player from KwaZulu-Natal showed his value with five goals and just as many assists and says providing for his family is what inspires him to keep going.

The retirement of his former team-mate Reneilwe Letsholonyane and Bevan Fransman has left Mbatha as the oldest player at the club and among the oldest in the league, along with Wayne Sandilands, Vuyo Mere, Clayton Daniels and Kennedy Mweene to name a few others.

Though still a distance away from playing into his 40s like Andre Arendse, Hans Vonk, Arthur Bartman (late), John Mosheou (late) and Siyabonga Nomvete, he has reason to feel he can also reach such heights.

"It will all depend on how far my legs carry me in with regards to being able to run and get to where Nomvete and Shoes (Mosheou).

“I wish to get there, but it will depend on where my legs take me, and if I can, I will be grateful. From where I am now, it is not easy. A lot of players cannot get to where I am now.

“I am 36 years old now, and it is not easy getting here. However, I am grateful to God for taking me this far.”

TS Galaxy begin their league campaign on August 22 against Kaizer Chiefs - the same team that denied them a place in the top eight on the last day of the season after taking all points in their season-closing game.