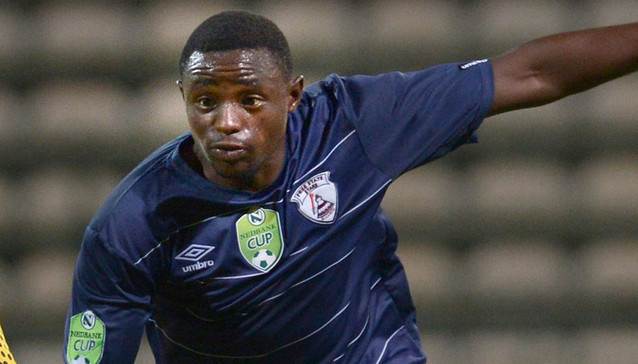 As revealed by snl24.com/kickoff on Monday, Mohomi will now don the Downs jersey next season, having penned a three-year-deal with the Pretoria club from former side Free State Stars.

The 25-year-old, who is expected to join the Brazilians for pre-season training before the end of the week, hails from Mamelodi, and is thrilled to have joined his hometown club.

"I have always wanted to play for Sundowns,” Mohomi tells snl24.com/kickoff. “I like the brand of football played here. It's a dream come true.

"I am also from Mamelodi, and I wanted to be amongst the few players from ekasi to play for Sundowns.”

Mohomi has been touted as a replacement for Bongani Zungu who is heading to Portugal next season, yet the former Garankuwa United man has a different opinion.

"I am not coming to Sundowns to replace anyone, but to play my own football,” he said.