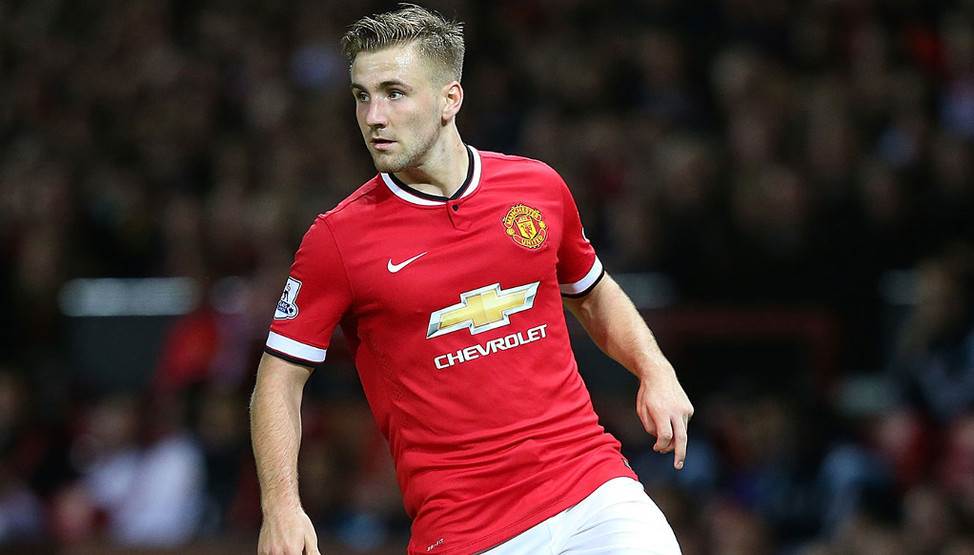 The 21-year-old missed a large chunk of the 2015/16 campaign after suffering a double leg fracture against PSV Eindhoven in the Champions League in September.

He was unable to recover in time to stake his claim for a place in England's Euro 2016 squad, but is now making good progress in his bid to return to full fitness. Shaw is expected to feature in Saturday's pre-season friendly when Jose Mourinho's men take on Wigan Athletic.

"It feels really good," Shaw told the club's official website. "I don't know really how to describe it, it was a really tough last eight or nine months until I got out on the training pitch and ever since then I haven't looked back.

"From now on I'm just going to look forward and carry on doing what I did last year from the start.

"Everyone helped from the club and from outside the club. My family and friends played a massive part in it.

"Obviously I have said it before, but here's a big 'thank you' to the staff here who have looked after me really well and have got me back on the pitch."

When asked what it was like working under the new man at the United helm, he added: "Yeah, it's been really good, enjoyable.

"He has a lot of different exercises, the training that we're doing is sort of working on how we're going to be playing.

"Everything is enjoyable and fun but at the same time it's tactical so we know what we need to do."