KickOff.com revealed last week that Sundowns have agreed terms with the 20-year-old, who was targeted by Orlando Pirates as well as several European clubs last year.

Kings CEO Philani Majola has now verified that a transfer deal has been struck between the two clubs, meaning all that is left is for Sundowns to announce the signing.

"Yes, I can confirm that Phewa has signed with Sundowns. We are not sure for how long but on our side we did our part," Majola confirms. 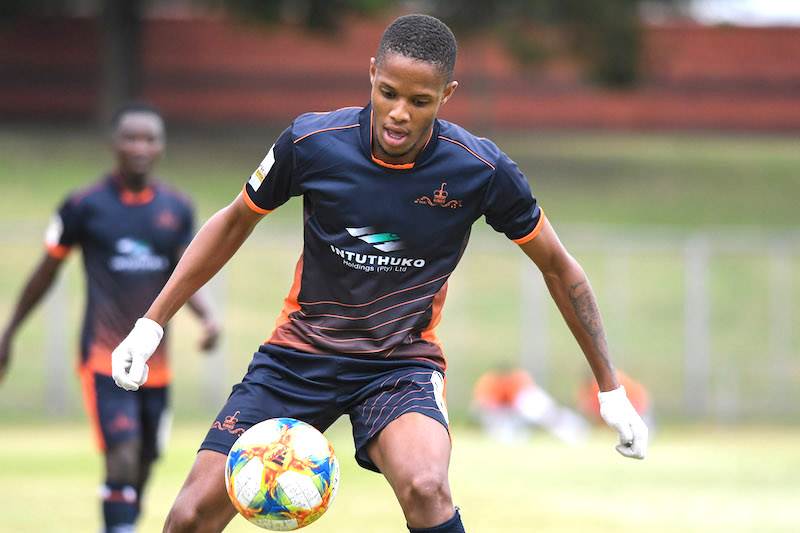 The 20-year-old is 1.78 metres tall and plays as an attacking midfielder Majola believes the former South Africa under-20 international will excel at Chloorkop under the guidance of coach Pitso Mosimane.

"He will shine, I can tell you that, because Sundowns have a good technical team and Phewa is that boy who can adapt to any situation as long as he is well prepared."

Majola also gave the latest update on the sponsorshop situation with Shauwn Mkhize, whose future with the club is uncertain.

"It's premature to say MaMkhize has left the club as a sponsor," he adds. "We will make an announcement in due time. For now she is still with us."