Mabotsa, who featured alongside Maselesele at Chiefs hit out at reports that his close friend was involved in drugs and criminal activities.

Media reports had suggested that the former striker was a drug user and was beaten to death by community members for stealing electrical cables.

"The story I received was that Lucky and these boys knew each other. He knew who did this to him, they were his friends. 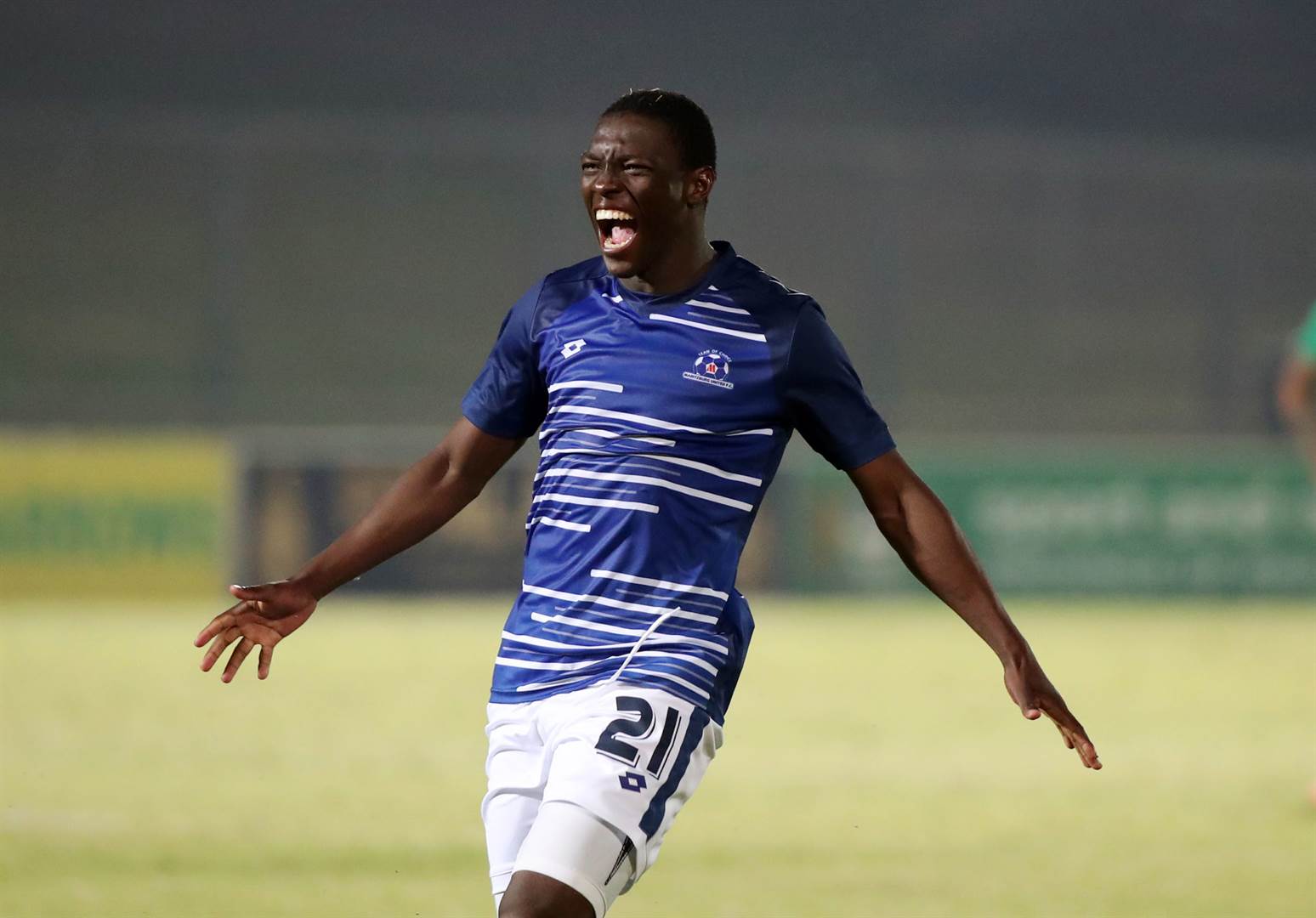 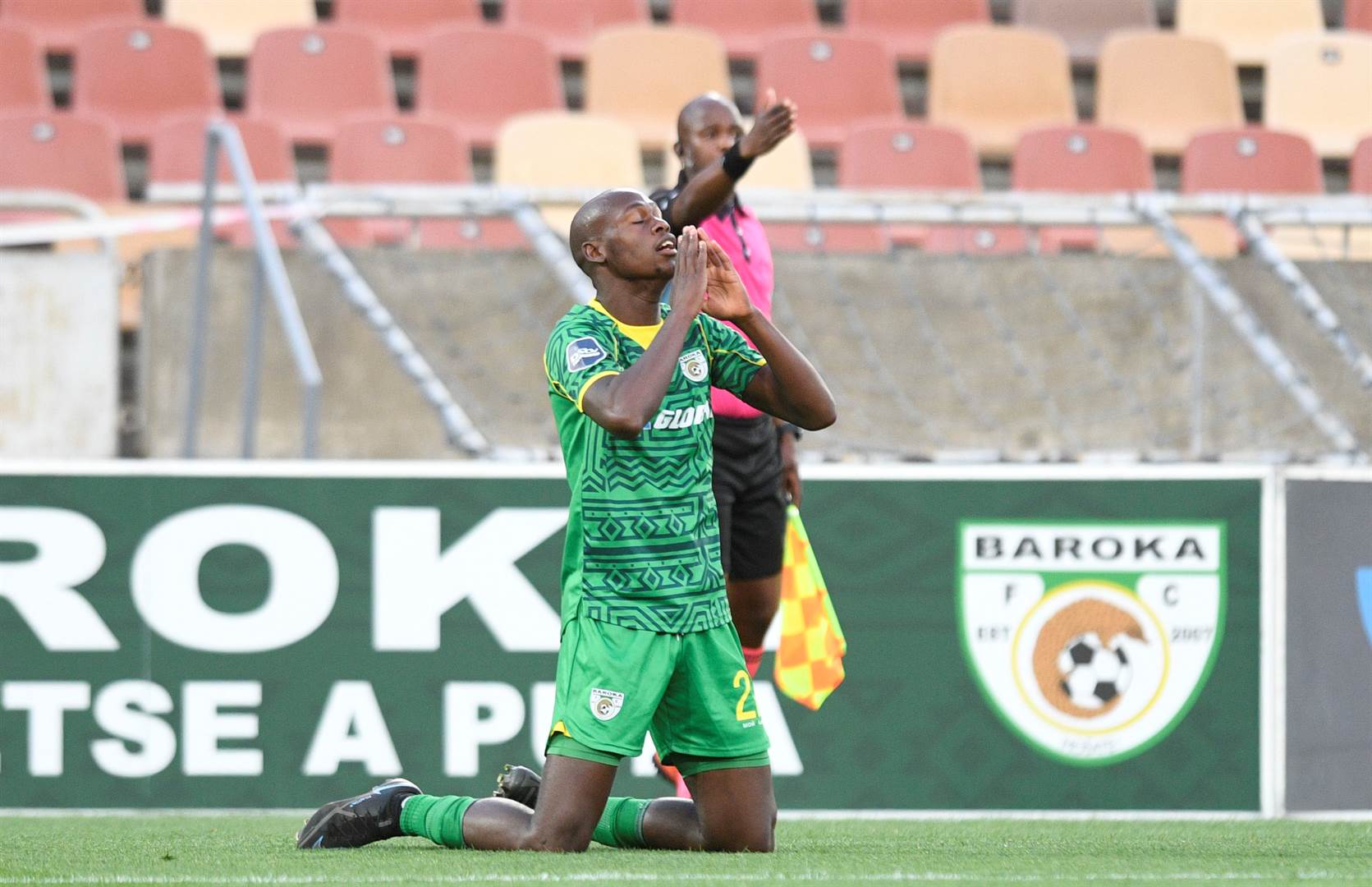 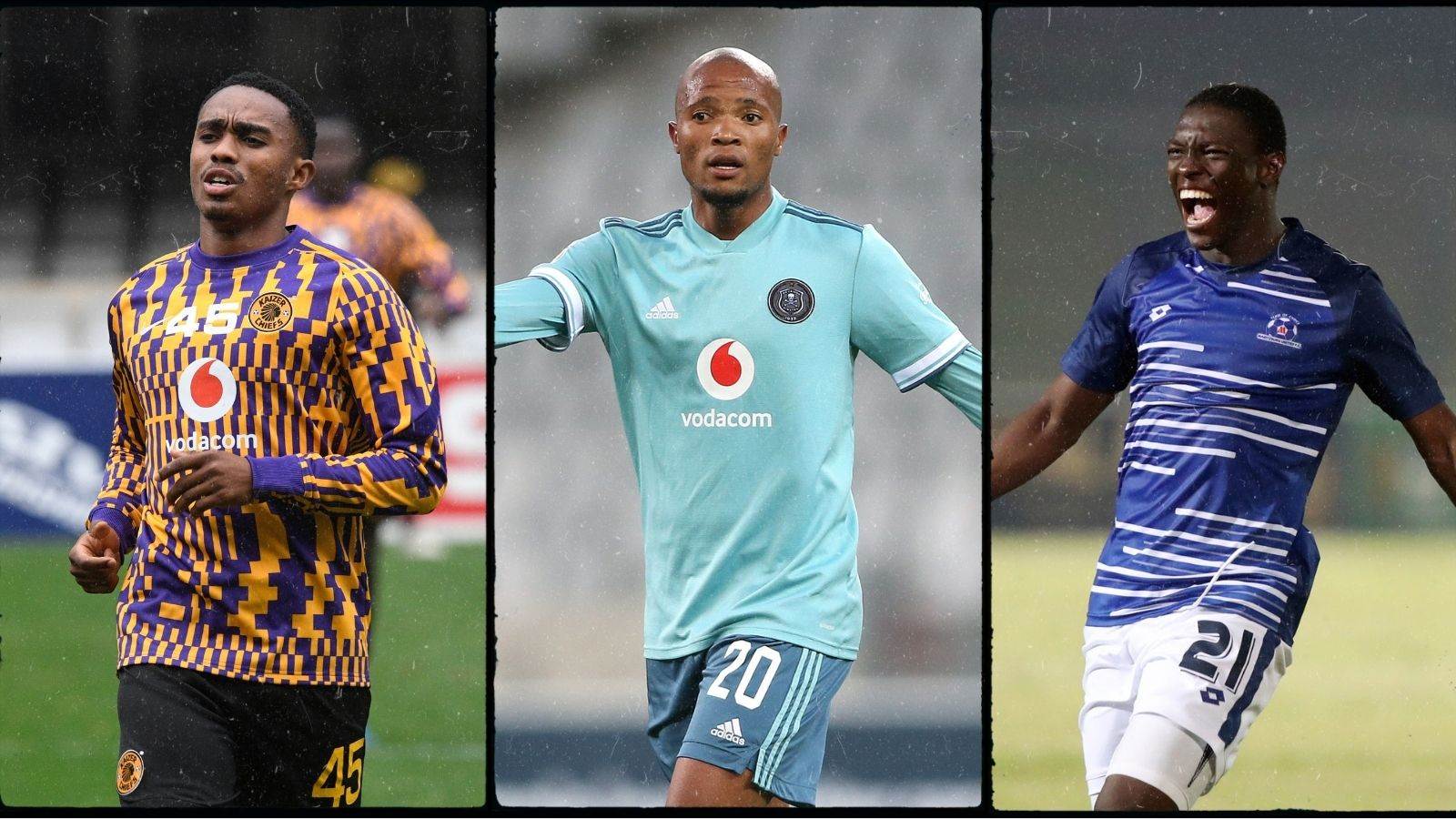 "So for the media to report that that Lucky was stealing cables and was on drugs, I was shocked to hear that. Because from what I know he never did those things. That's why I went all out to find out what really happened.

"After hearing that these boys were arrested I went to the police station to find what's in their charge sheet. Only to find out it was the same story of stealing cables and drug use.

"That's the statement these boys gave to the police. I think they were trying to cover up whatever happened. There's an eyewitness who saw them and called the cops and ambulance.

"The bottom line is nobody really knows why he was killed. But what I know is, he was killed by his friends, by the four boys that have been arrested, not the community.

"I'm still left with questions as to what he did to deserve this. Because of the way he was killed, that's what broke my heart you see. He was taken to the government mortuary that was until it was found out who he was, due to the injuries he was unrecognisable.

"There's no evidence that he was stealing or whatever. But at the present moment, the cops are handling the case.

"It hurts me, I was heartbroken because I was very close to Lucky we grew up together," Mabotsa adds.

"I was always with Lucky sharing a room in camps, we've always been together even after football.

"We did most of the things together because our parents worked for the same company. He was a family friend to me because I could go to their house and make my own food. Just three weeks back we even buried his mother."