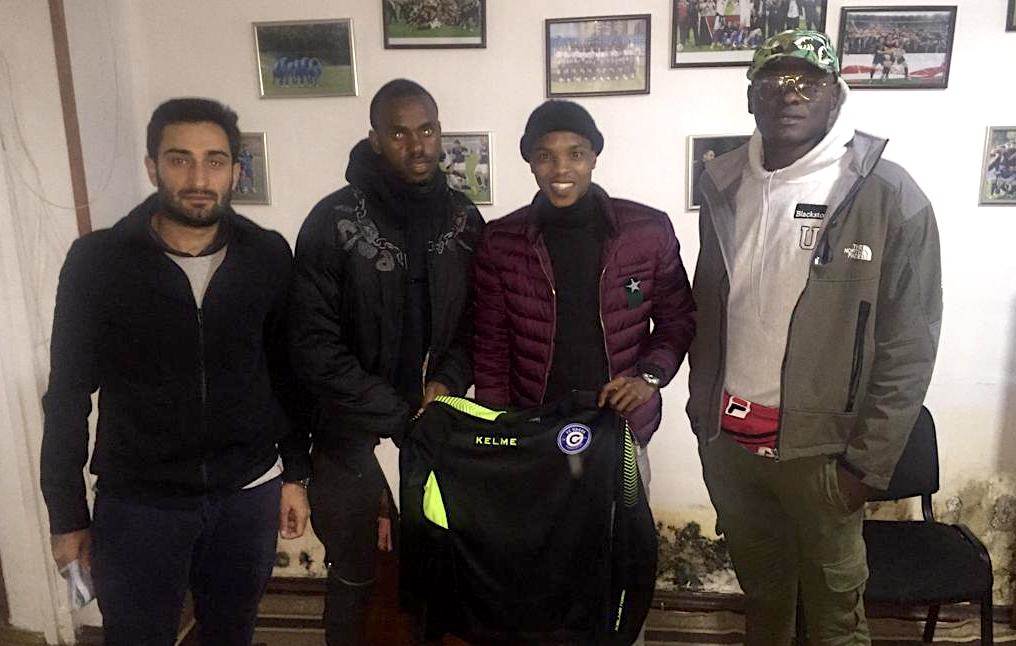 Two high-profile former Orlando Pirates and Mamelodi Sundowns players have earned themselves a move to the same European club.

According to their representative Lebo 'Guluva' Mashishi of B&N International Sports Agency, the two players have signed one-year deals starting in 2020.

Both players had been struggling in their club search since the beginning of the 2019/20 season, with their last club being Absa Premiership side Highlands Park.

Gagra compete in Erovnuli Liga 2, which is the second division of professional football in Georgia that operates within a calendar year.

"Yes my brother, I sent two of my guys Mahlatse Makudubela and Jabulani Shongwe to Georgia three weeks ago," Mashishi confirms to KickOff.com.

"Ja so they only recently signed the deals, on Friday. They are short-term deals for a year. It's a competitive league you know, you can compare it to... obviously in terms of money, economically you can't compare it to the PSL, PSL should be a bit higher you see.

"They only got one team or two which have actually competed in the Europa League. Economically it's not that good, but tactically the league is very strong because even Russia and Turkey get their players from that league. So the best-performing players from that league usually move either to the Russian league or the Turkish Super Lig.

"Their season starts in January, it has just finished. They are playing the last games of the season this coming weekend. So they are basically signed for next season. They are back in the country, they came back on Sunday, they are going back on the 3rd or 4th of January because their season will start on the 8th."