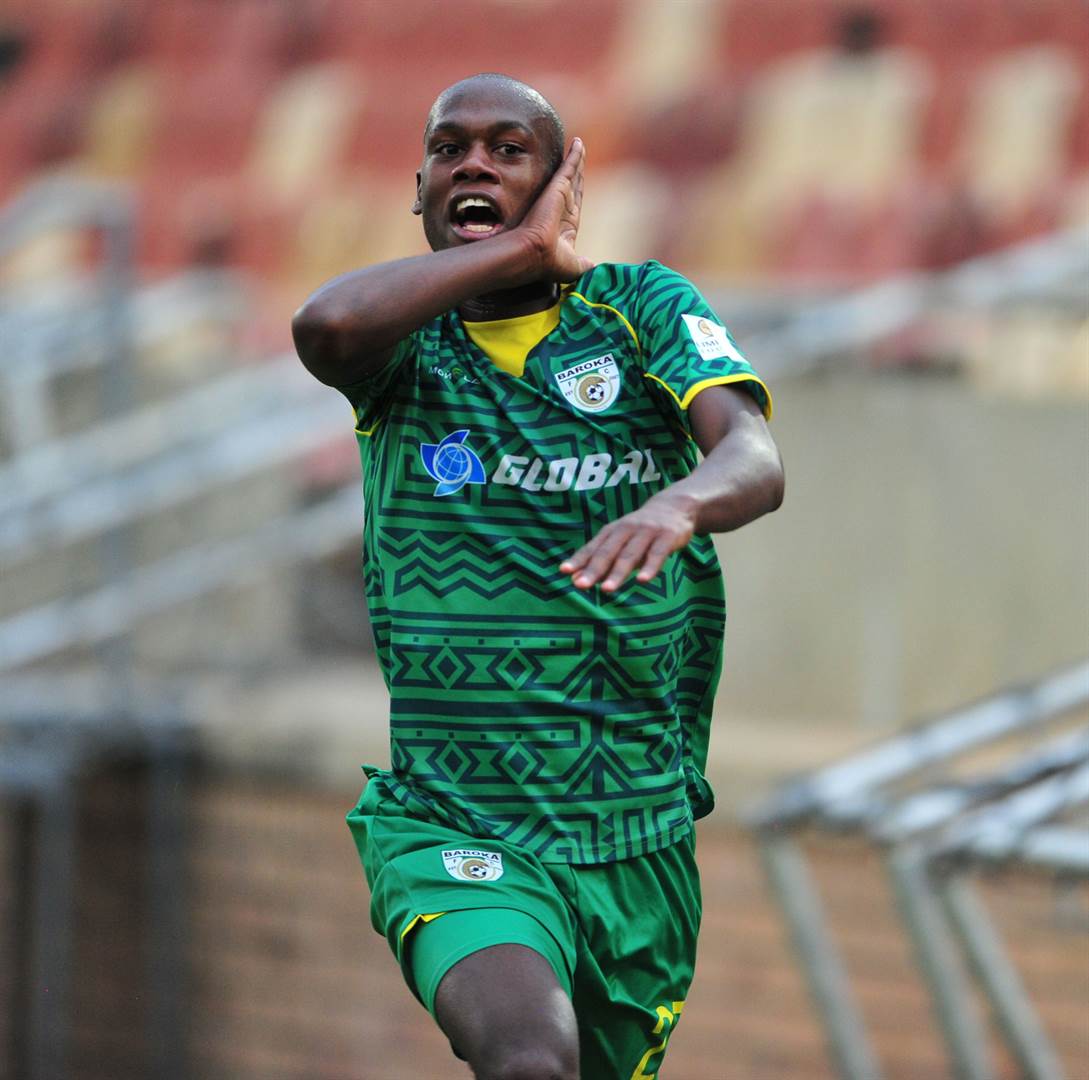 Matsimela Thoka who spent a spell together with Makgopa at Baroka believes the lanky striker will score many goals for the Buccaneers next season.

"I trust the boy, for me, Makgopa he is a good striker," Thoka tells KickOff.

"How many goals he scores depends on how many appearances Pirates will give him, but he is a player.

"I know he will settle, first season let's just maybe give him the benefit of the doubt as he is a good striker.

"If he plays 30 games this season he will definitely score 10 goals for Pirates.

"Makgopa is a finisher, he is not doing anything with the ball he just scores. He is a scorer.

"If they can supply him and play according to his strengths, each and every game he will score.

"If he is not going to score one goal, two he will score in every game.

"He must just be patient and not put himself under unnecessary pressure.

"He should just take the opportunity his coaches will give him.

"The Pirates coaches must not expect much from the boy because Pirates are a big team.

"Expecting more from him can put him under pressure and cause him to never perform again.