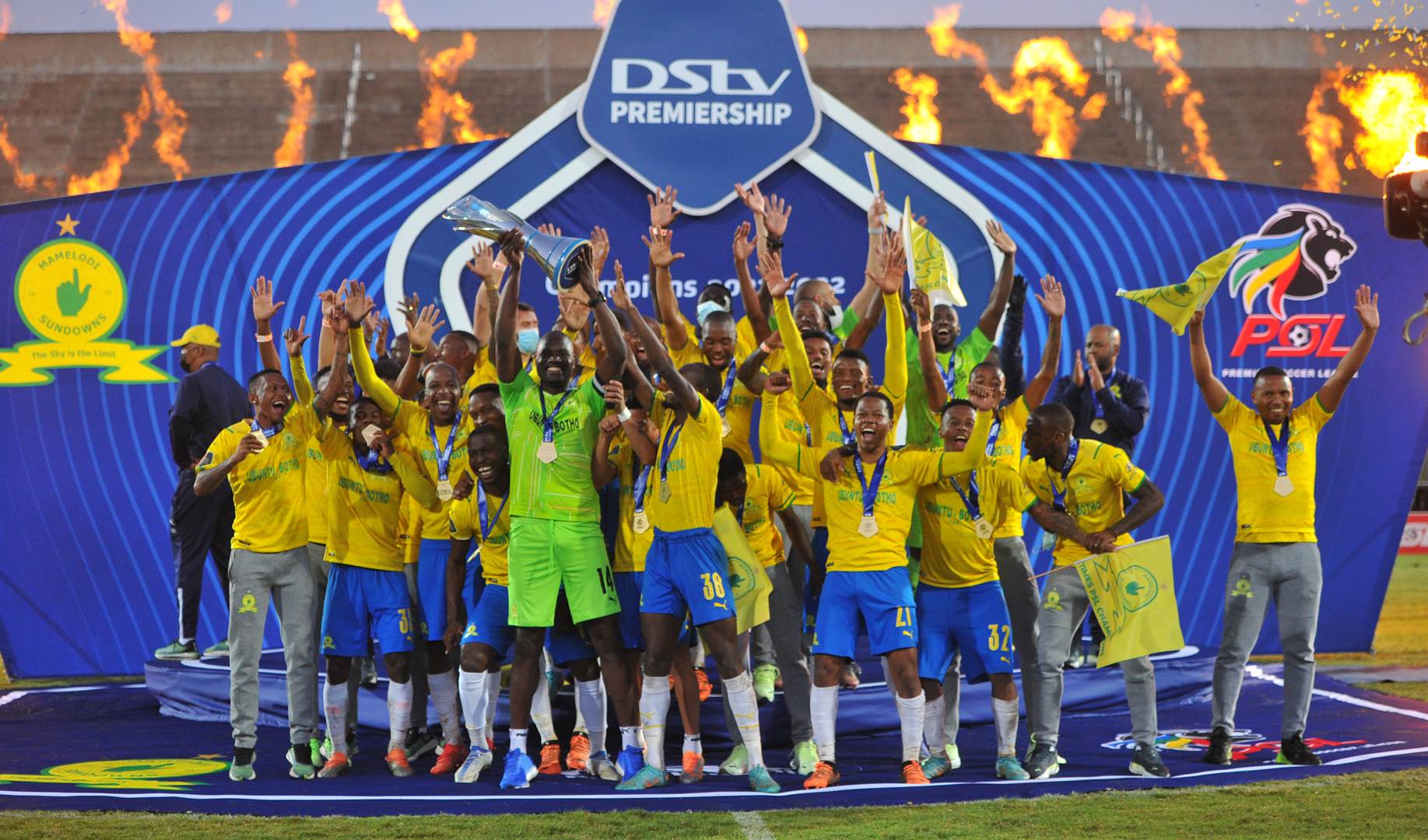 Sundowns brought their 2021/22 DStv Premiership campaign to a close on Monday when they recorded an impressive 3-2 victory over high-flying Royal AM at the Chatsworth Stadium.

Masandawana's goals on the day came courtesy of efforts from Gaston Sirino, Thabiso Khutumela and the division's leading goalscorer, Peter Shalulile, who ended the campaign with 23 goals to his name.

Shalulile's strike also took Sundowns' overall goalscoring tally for the season to 56 goals which saw the club break a 17-year-old record for the most goals by a single team in the 30-game era.

That record was set by Kaizer Chiefs back in 2004/05 when the Amakhosi scored 55 times, although Sundowns did match that figure during their title-winning 2015/16 campaign.

The record 13-time champions now hold the record outright while they are also the team who have surpassed the 50-goal mark on more occasions than any other side.

Since the 2002/03 season, Sundowns have brought up a half-century of goals in six separate campaigns, at least three times as many as any other team in the competition

Kaizer Chiefs do, however, still hold the PSL record (including the 34-game era) after the club scored a remarkable 73 times during the 1998/99 season but lost out to Sundowns, who scored 70 times, for the league title that year.