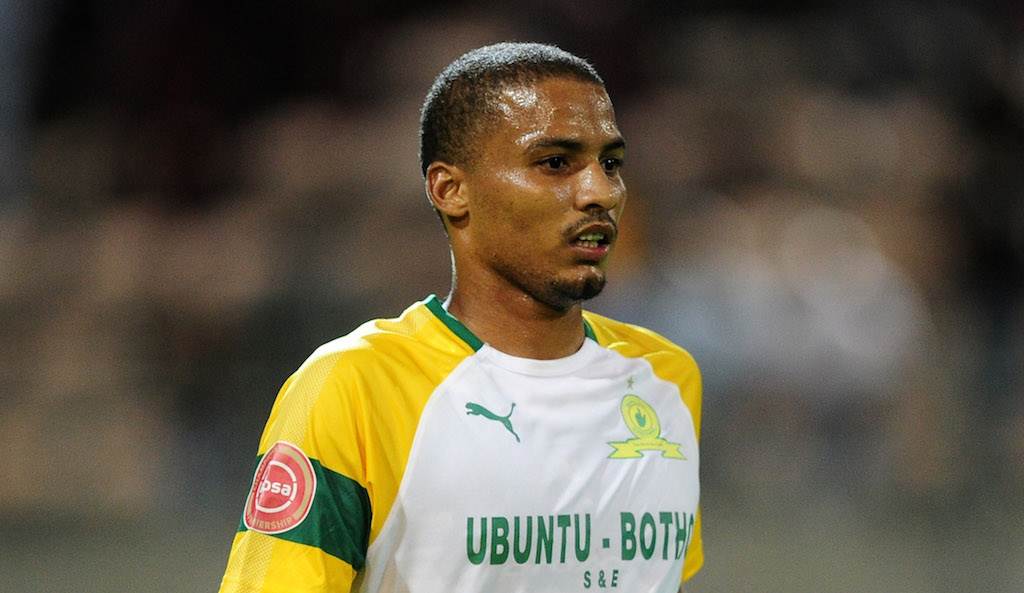 Mamelodi Sundowns coach Pitso Mosimane feels he may have just found another player to play in the “number six” role after Rivaldo Coetzee’s solid display against Black Leopards on Tuesday.

The former Ajax Cape Town defender started in midfield in the absence of Tiyani Mabunda, getting the nod ahead of midfielders who are itching for game time – the likes of Andile Jali, Lucky Mohomi and Oupa Manyisa.

Coetzee was solid in the tackle and was calm whenever he was in possession of the ball, finding teammates with ease. He was, to no surprise, named man of the match and Mosimane could be tempted to keep playing him there.

“But Rivaldo, have we found another six? I’m not sure. What a player. I don’t know if he missed one pass, it’s unbelievable. Diagonal balls, we forgot that Keke [Hlompho Kekana] is on the pitch. Kekana always gives us those passes.

“This boy is amazing, he’s a star. But he knows his weaknesses, I don’t want to highlight them. We spoke about them...but it’s good to see him back on the pitch. At Sundowns you can’t play one position, because we are traveling and there’s too many games. Lebohang Maboe is shocked by the number of games he has played, because he is used to playing 30 to 34 games in a year.”