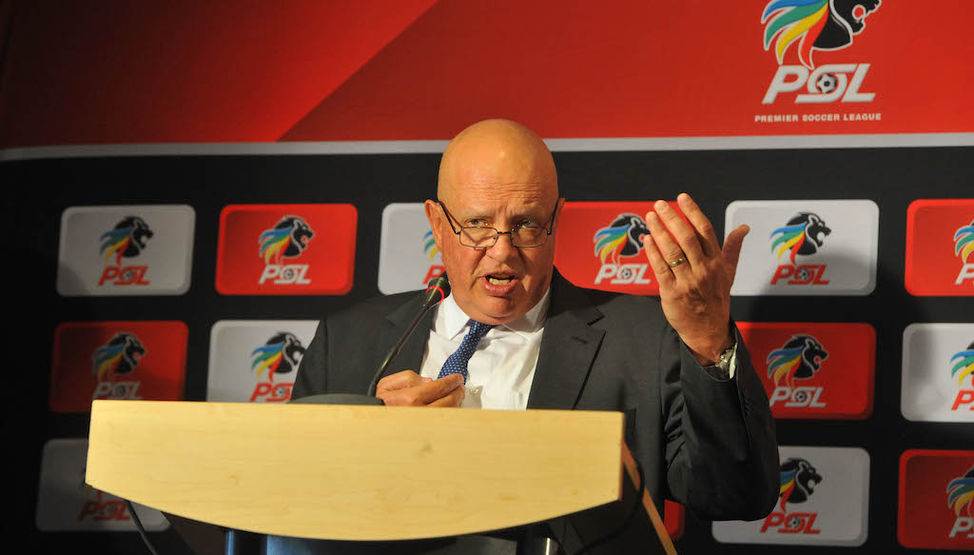 The case involving Sundowns and Arendse over the player's ineligible fieldinging is set to drag on after the League on Friday announced another postponement.

PSL chairman Irvin Khoza earlier this week held a press conference in which the League and their prosecutor Nande Becker addressed the speculation around the case that has dragged on for over six months.

After handing down a verdict last week, the PSL DC withheld their sanction to offer The Brazilians a chance to argue thereagainst.

While defending the League's integrity, Becker announced that the sanction hearing was scheduled for Friday evening, despite knowledge that Downs would be in Egypt for their CAF Champions League quarterfinal second leg against Al Ahly.

However, this afternoon, the League eventually released a statement confirming a postponement to next week.

A new date will be determined upon their return from Egypt early next week.