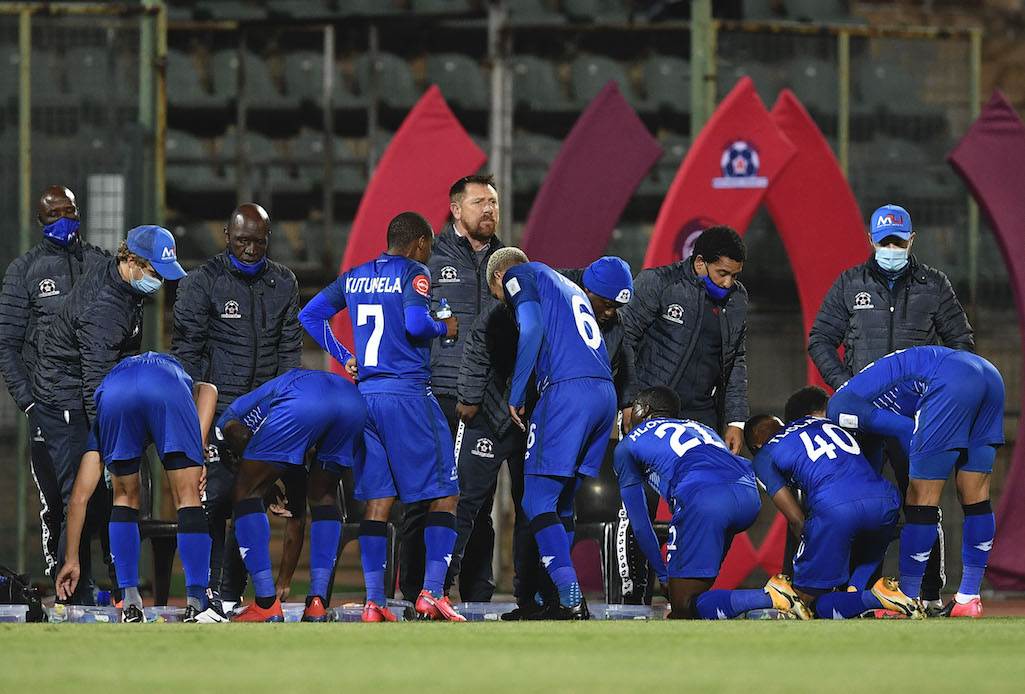 Mamelodi Sundowns have enjoyed a largely successful season, raking in R20.05-million in prize money thus far, while they remain in the running for a further R7-million.

Sundowns have already walked away with the biggest pay cheque this season, after bagging the Telkom Knockout and Absa Premiership titles.

Check out the prize money each of the 16 PSL clubs pocketed this year in the pictures above!

The Brazilians on Saturday collected a historic R15-million cheque for being crowned 2019/20 league champions, adding to their R4.25-million picked up in the TKO last year.

After crashing out of the MTN8 at the semi-finals, the Tshwane outfit – like all top eight entrants barring the winners, who bag R8-million, pocketed another R800 000.

Pitso Mosimane's charges have already completed the domestic double, but could make it a historic treble when they face Bloemfontein Celtic in the Nedbank Cup final on Saturday.

At the very least, they will walk away with total PSL earnings of R22.55-million, should they suffer defeat to Phunya Sele Sele, but if they come out victorious this total jumps to a massive R27.05-million rand.

Kaizer Chiefs, meanwhile, come in behind Downs and ahead of the rest of the league after racking up just under R12-million, despite not winning any of the cups and missing out on the 2019 MTN8.