Sundowns bolstered their attacking options with the signings of Kermit Erasmus and Peter Shaluile in the off-season but the continued absence of Mauricio Affonso through injury has now seen them venture abroad for reinforcements.

And despite the offer activating his release clause, the club has convinced him to reject the lure of Masandawana in order to help them fight for the Romanian top-flight title. 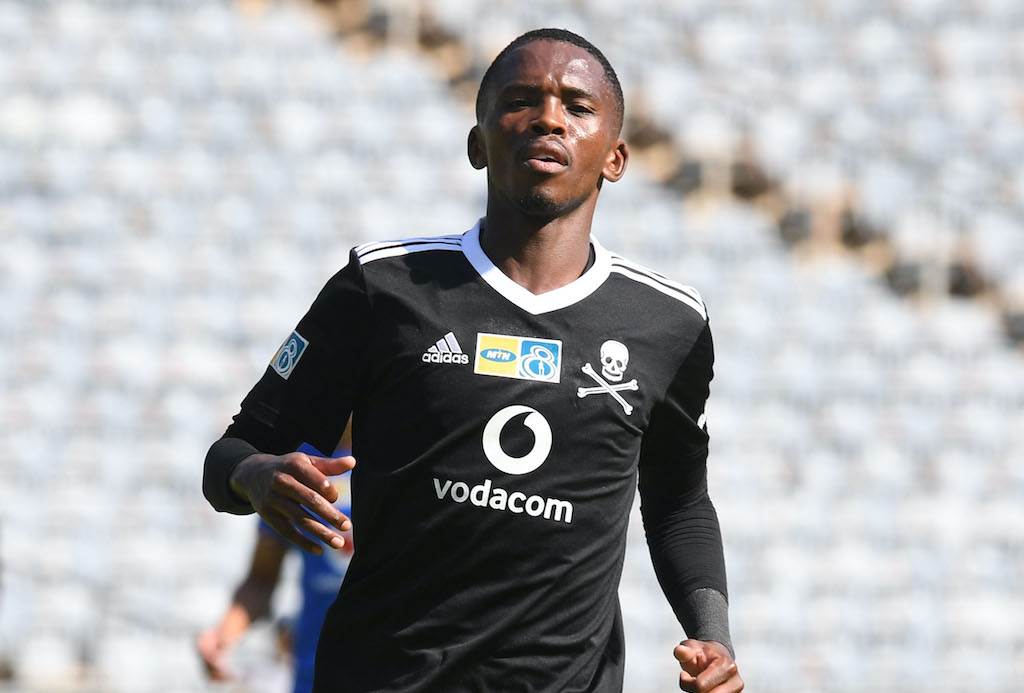 "I had an offer for Pavol Safranko from South Africa. Our boss talked to the player and the offer was declined," Attila Hadnagy the club's general director told Gazeta Sportulor.

"The priority for us is the playoffs. The player understood, which makes us happy, and in the summer we agreed with him to let him go."

The move would have been a record sale for the club founded in 2011 but Šafranko's former club AB Aalborg in Denmark would have been due to 45% of the deal due to a transfer clause inserted when he joined the club in August 2019.

The seven-time capped Slovak enjoyed stints in his home country, Denmark and Scotland before emerging as a leading marksman with the ambitious Romanian club.