Nasir was introduced as a second-half substitute for attacker Thabiso Kutumela in a 1-0 defeat to TS Galaxy on Wednesday.

"We are quietly excited about the prospects of Nasir because he gives us certain qualities that we knew we needed with the profile of the striker that he has," Mokwena said. 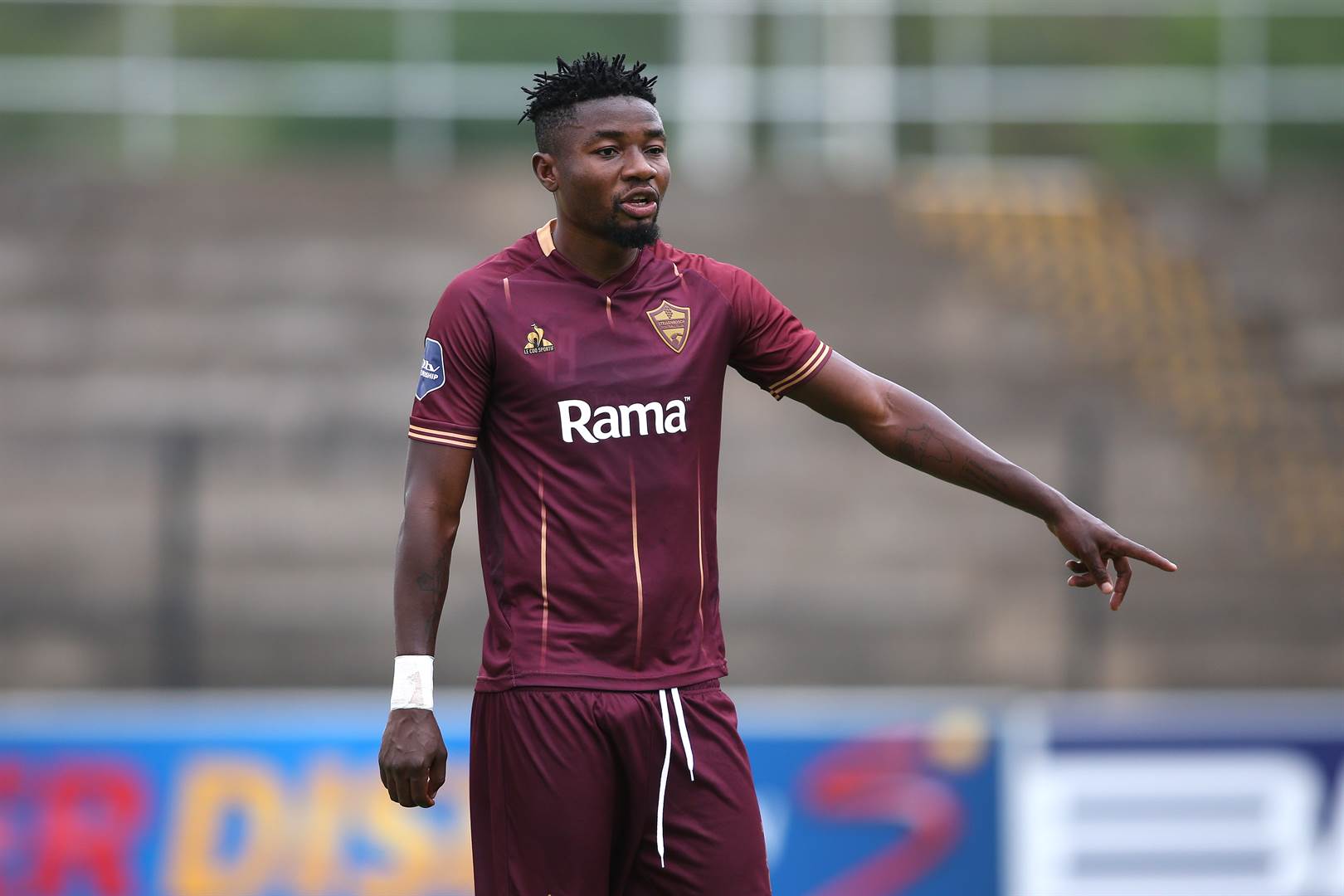 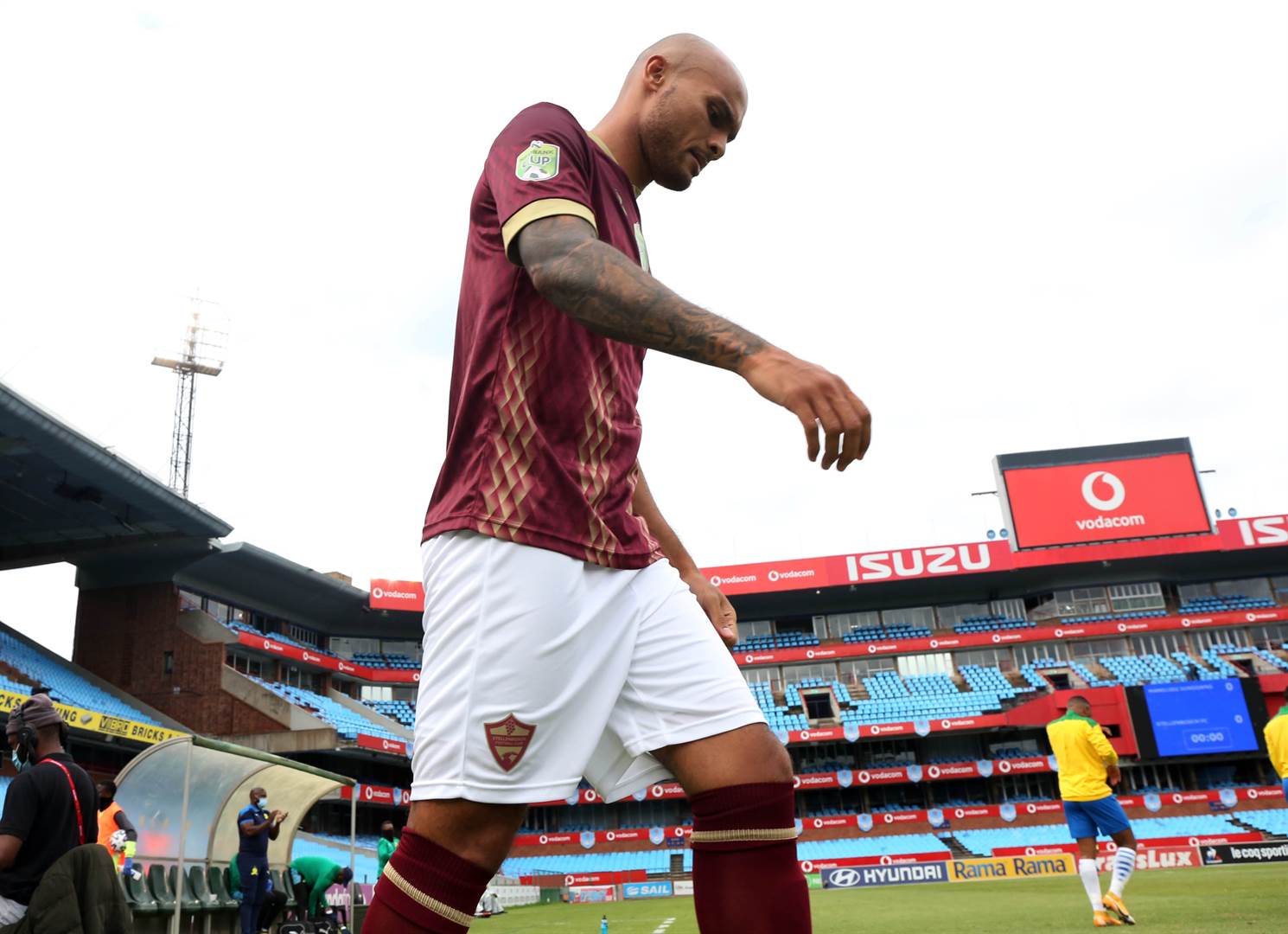 "We are again talking about a player that is Under-23 and an Under-23 means there is still huge potential and that potential needs to be protected.

"We have to be still patient with Nasir because there is a lot.

"Of course, he comes from already being a top goal scorer for one which could have been two seasons in a row had he finished the season than not come too early to us.

"It is very difficult to quantify the potential of young players, but with the little bit of the experience that we have in working with young players from the youth structures, we see a lot of possibilities to try and maximize on his potential and try to improve his competitive performance levels.

"But that needs time and you’ve got to be a bit patient with seeing the best of Nasir.

Nasir was signed in January before being loaned back to Ethiopian Coffee.