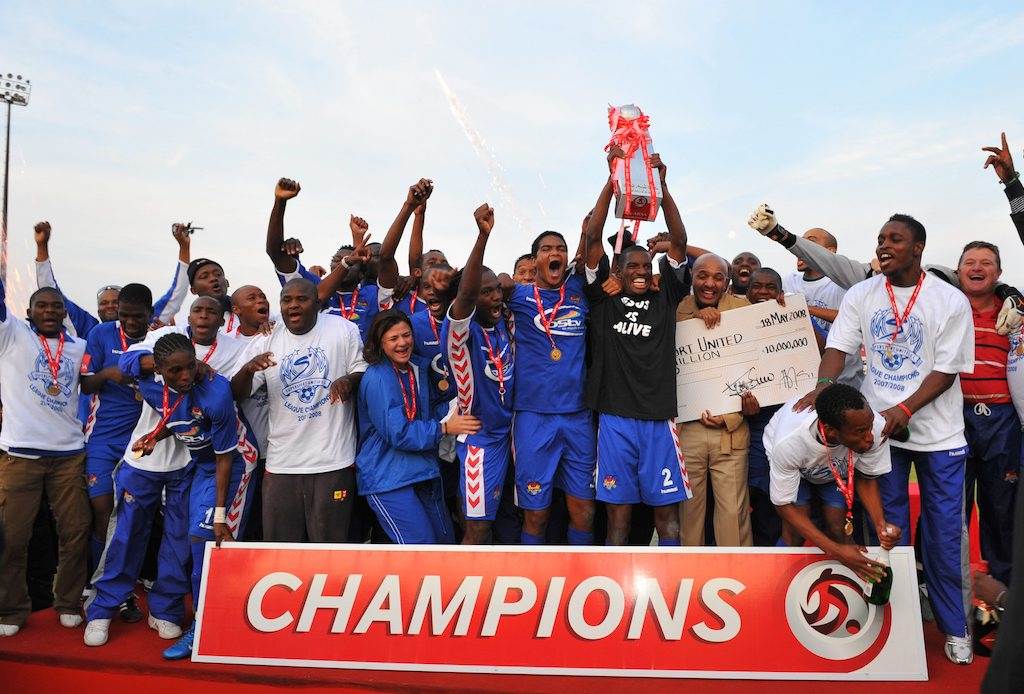 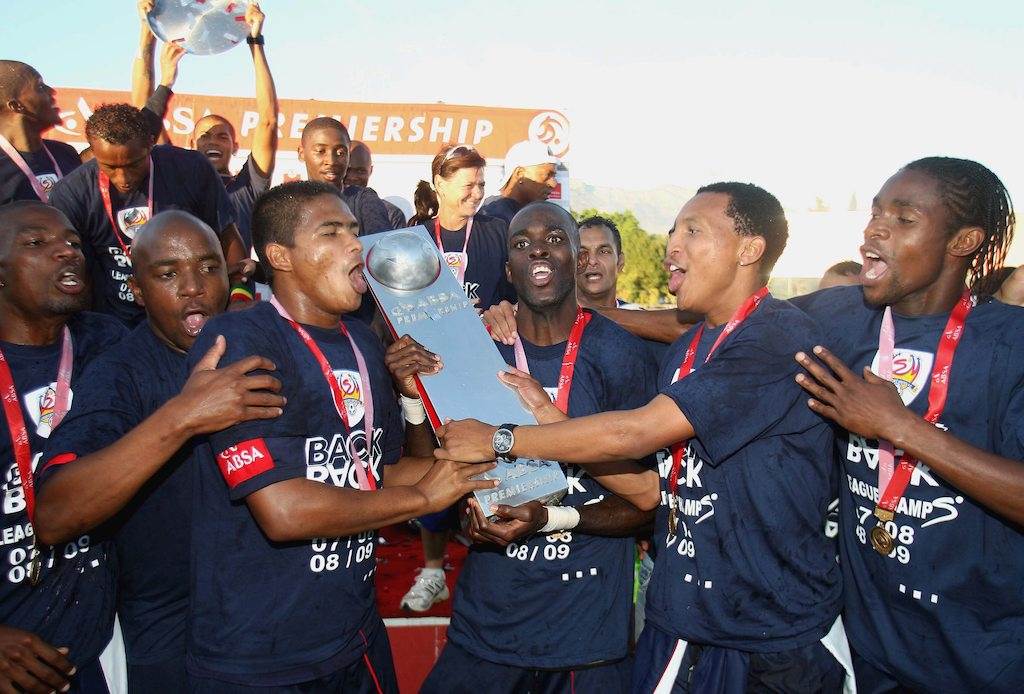 SuperSport retained the trophy in 2009 SuperSport made it a historic three-in-a-row in 2010 Pirates made it back-to-back titles in 2012 Chiefs got their first taste of the Absa trophy in 2013 Chiefs reclaimed the trophy in 2015 Sundowns took it back to Chloorkop in 2016 Sundowns came back for their third crown in 2018 Mamelodi Sundowns are set to go down in the PSL history books as they gun for a record fifth league title in the Absa era, which is set to end this year.

Earlier this week it was confirmed that the African-based financial services group will no longer be the title sponsors of the PSL's flagship competition, bringing an end to what will be a memorable 13-year era for years to come.

Re-live the past 13 years by browsing through all the previous winners of the Absa Premiership in the gallery above!

Absa took over from Castle Lager as the Premiership sponsors back in 2007, after three years of 'owning' the Absa Cup, which is now known as the Nedbank Cup.

The new era then boded well for SuperSport United, who started off by winning a historic maiden championship in 2007/08 under Gavin Hunt, who went on to lead the club to two more in 2008/09 and 2009/10 to make it three in a row and retain the trophy.

The 2010/11 campaign then saw the new Absa trophy enter Soweto, with Orlando Pirates ending a wretched eight-year wait for the league crown as Ruud Krol's side also completed a domestic treble.

The Buccaneers, though having lost Krol, went on to retain the trophy and further completed a historic second successive domestic treble in 2011/12 under then-interim coach Augusto Palacios.

The trophy remained in Soweto, however, this time moving across to Phefeni as Kaizer Chiefs also got their first taste of the league after an eight-year wait, under Stuart Baxter in 2012/13.

Pitso Mosimane then led Mamelodi Sundowns from the threat of relegation in the previous season to their first Absa crown in 2013/14 since lifting the last Castle Premiership in 2006/07.

The trophy was then exchanged between Chiefs and Sundowns in 2014/15 and 2015/16, before Hunt returned to grab his fourth title with Bidvest Wits, who bagged the top-flight crown for the first time in the club's 96-year history, in 2016/17.

Mosimane has since retained the trophy at Chloorkop for the past two seasons, also making it a historic four league triumphs as a coach, but this final 2019/20 campaign in the Absa era could see 'Jingles' bag his fifth and The Brazilians' third in a row.

Supporters wait with bated breath to learn the fate of the season amid the COVID-19 pandemic, with Chiefs and Sundowns currently favourites in the race for the coveted title.