Mamelodi Sundowns will have no representation at Afcon tournament 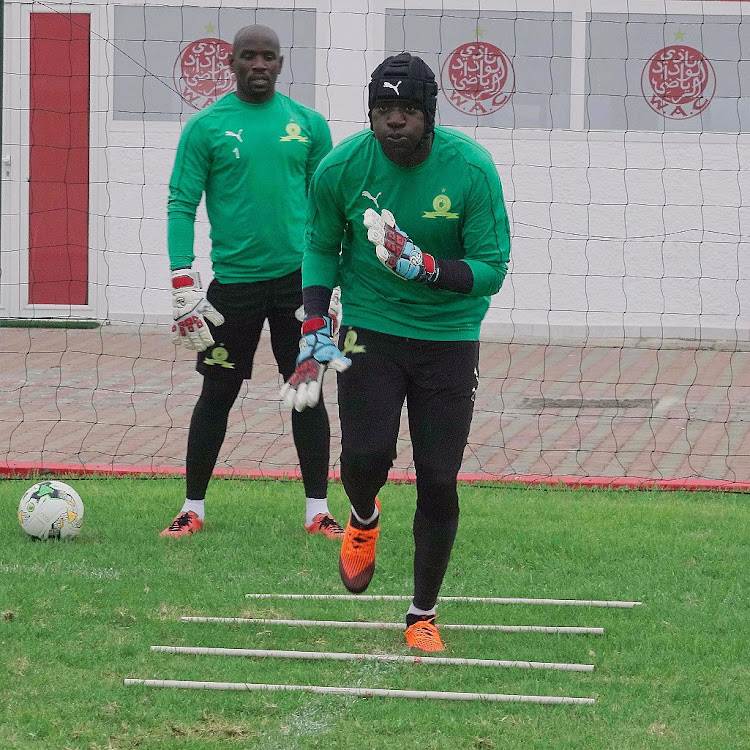 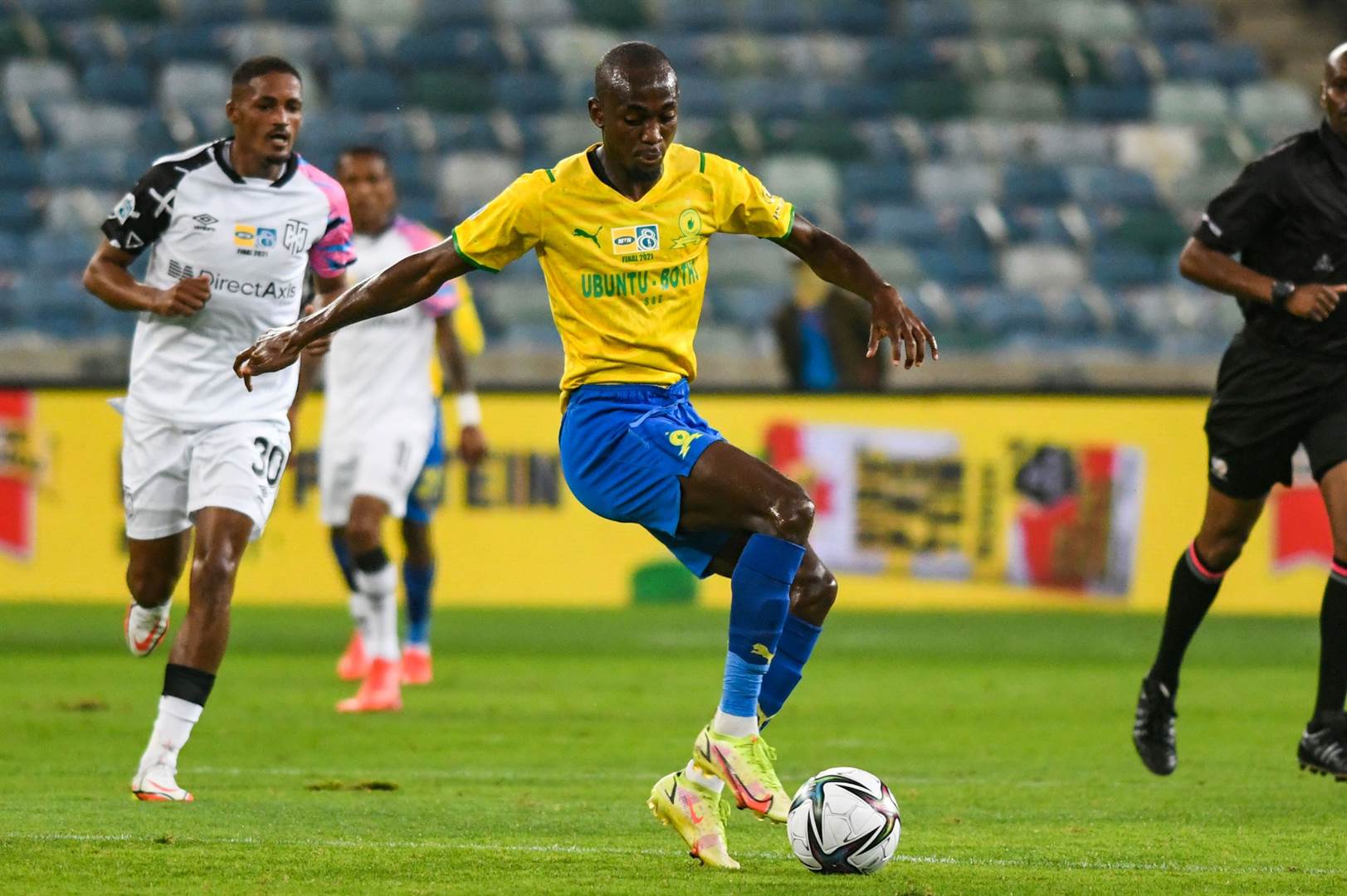 Brian Onyango's Kenya failed to qualify for the AFCON 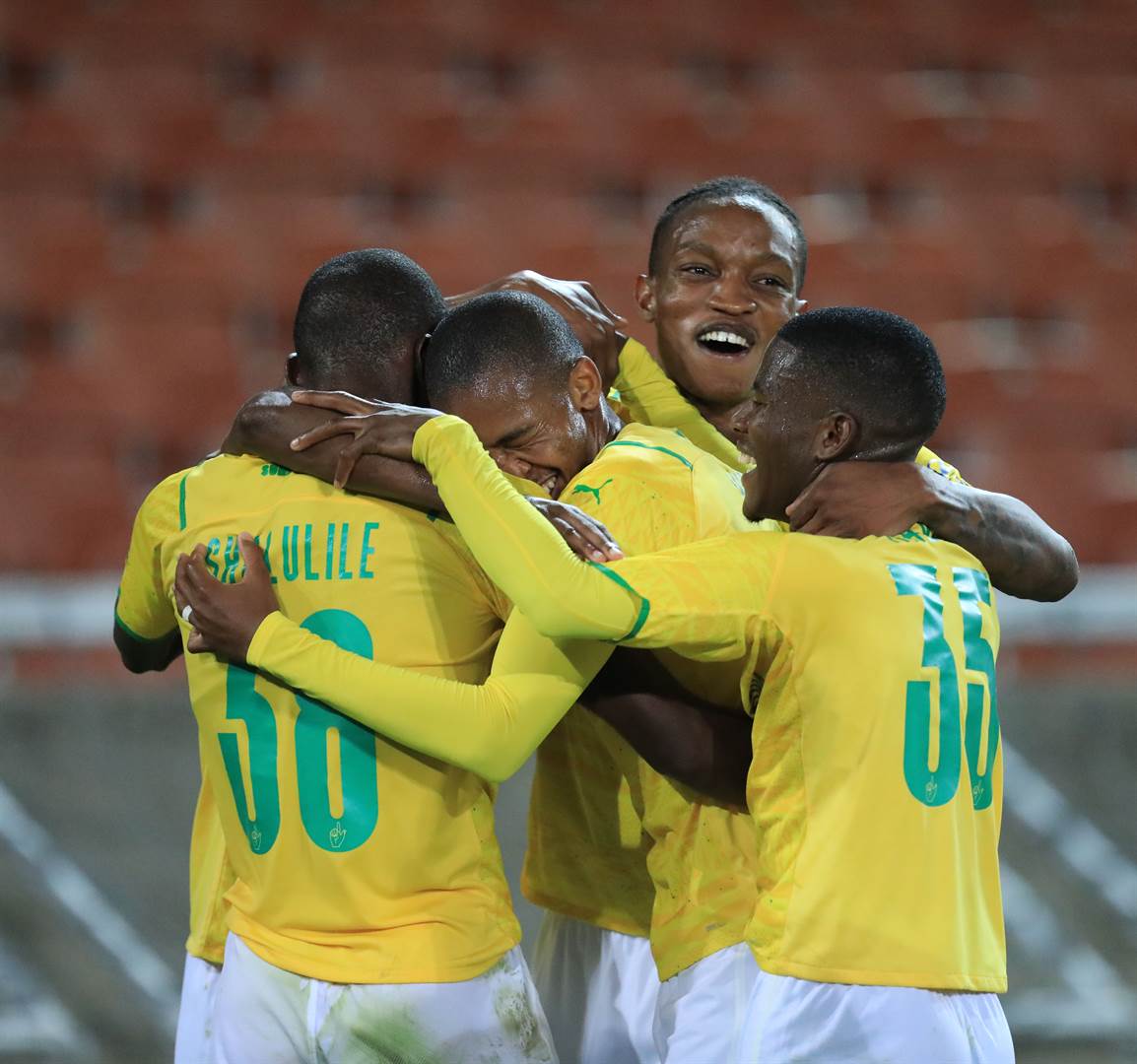 Reigning DStv Premiership champions Mamelodi Sundowns incredibly to have no representation at this year's Afcon tournament.

Sundowns' pursuit of their fifth consecutive league title will be without any distraction despite the break enforced by the continental showpiece due to get underway on Sunday in Cameroon.

Though Sundowns have five players from different African countries none of them will be at the tournament.

Starman Peter Shalulile's Namibia failed to qualify after they finished third in Group A of their qualifiers with Mali and Guinea going through.

Shalulile has been in superb scoring form for both club and country through the last year and will have arrived in Cameroon in high spirits had his efforts been enough to carry the Brave Warriors through.

Kenya’s failure to qualify closed off the doors for Brian Onyango to make his debut at the tournament.

Uganda veteran Denis Onyango announced his retirement from international football last year straight after confirmation that The Cranes will not be at the tournament.

Off-season signing Divine Lunga’s Zimbabwe will be in Cameroon but he misses out.

Lunga was dropped by Norman Mapeza with veteran left-back Onismor Bhasera along with Bruce Kangwa preferred ahead of him in what appears a lightweight squad being led by Knowledge Musona but minus Khama Billiat and Marvelous Nakamba amongst others.

Lunga has played only five games for Sundowns to date and remains back up to Lyle Lakay.

He didn’t feature in the last four official games for The Warriors, for whom he put in a solid shift at the last tournament in Egypt taking care of Liverpool star Mohammed Salah in the opening match.

With Bafana Bafana also having failed to qualify this then means Sundowns will have a full house during the AFCON.

The Brazilians have opened a 14-points lead at the top with 11 games remaining.