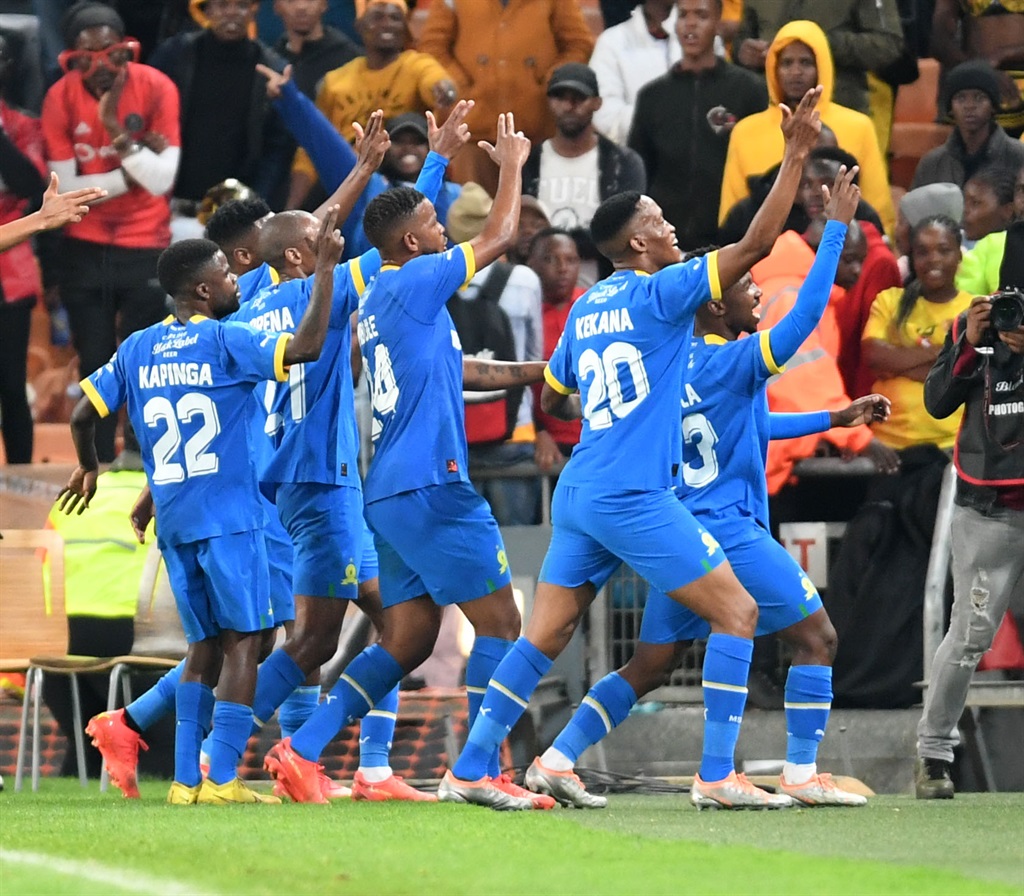 Reigning DStv Premiership champions Mamelodi Sundowns have slipped one place in the latest African club rankings but remain one of two South African clubs in the continent's top 20.

The International Federation of Football History and Statistics have revealed the latest club rankings following the month of October with South Africa's Mamelodi Sundowns and Orlando Pirates both slipping in the latest table.

Masandawana have ranked 98th in the world, 11 spots down from last month, while recently-crowned MTN8 champions Pirates are ranked 173rd, 30 places below their previous ranking.

The two giants of South African football remain the country's only representative in Africa's top 20, however, with Sundowns slipping one spot to sixth position on the continent and the Buccaneers retaining their place in 13th.

Egyptian giants Al Ahly have retained their rank as the highest-placed nation in Africa, a position they have held since January, ahead of Morocco's Wydad Casablanca and Angola's Petro de Luanda, the latter of whom overtook Zamalek into third place.