Story Behind My Nickname: Eric "702" September 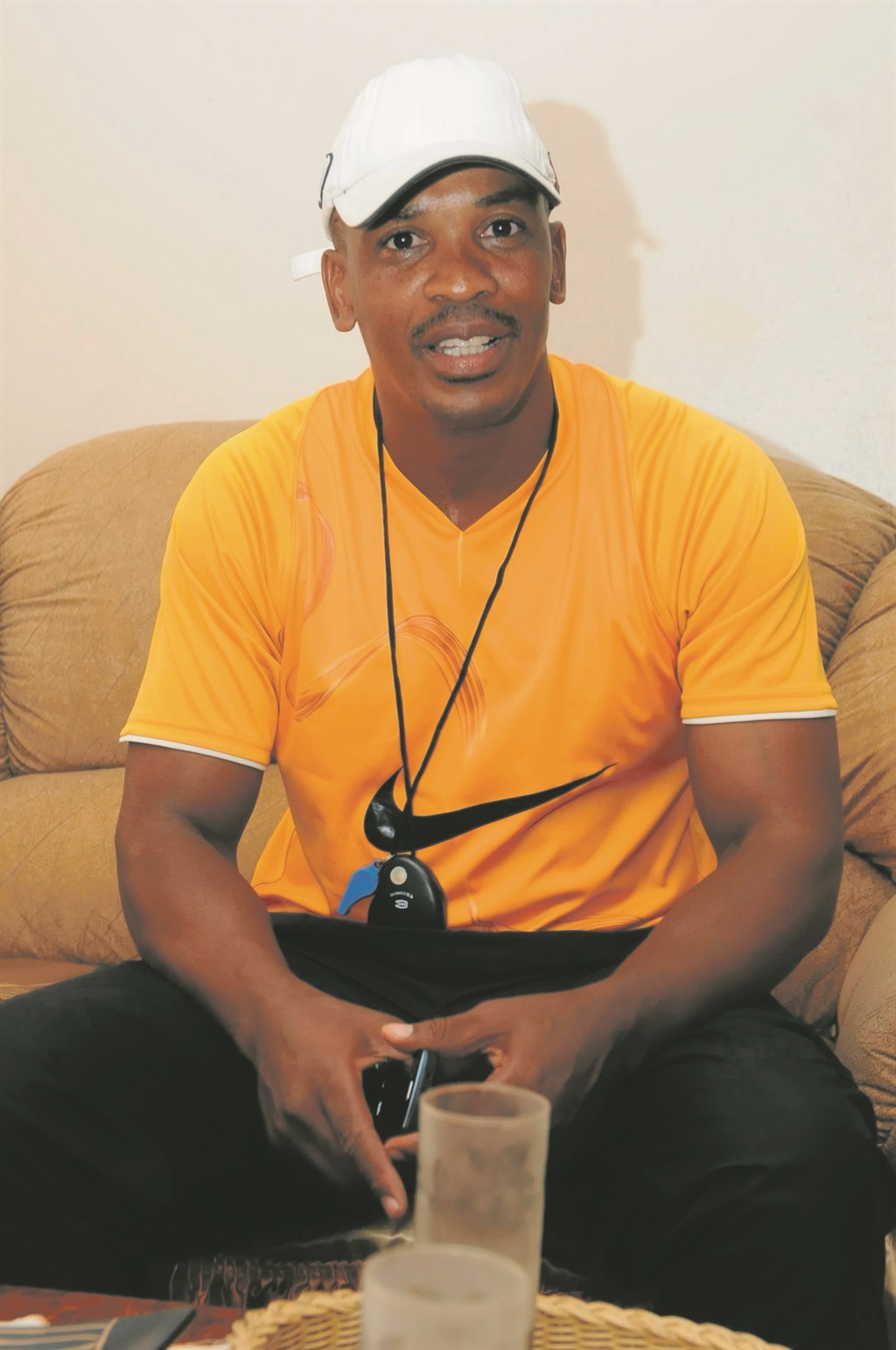 In this edition of Story Behind My Nickname, former Mamelodi Sundowns and Kaizer Chiefs striker Eric September reveals the origin behind his unique nickname "702".

September who was discovered by the great Jomo Sono remains one of the most dangerous strikers South Africa has ever produced.

"It's a channel," September tells KickOff on his nickname.

"I got the name in East Rand while I was playing for Jomo Cosmos.

"That Cosmos team was star-studded! We had the likes of Webster Lichaba and Jomo Sono.

"The very same Cosmos team that ended up winning the 1987 league title.

"I joined them in December 1986, and 1987 first kick-off against Orlando Pirates in a league match we killed iBhakajuju 2-0 at Ellis Park Stadium.

"After that, I told my teammates that this is a good start, and we will be celebrating the same way at the end of the year.

"Guess what happened? We won the league that year. My first season as a professional.

"That's where they started calling me a channel, 702, in East Rand, e-Vosloorus, eish besidl'abantu.

"I'm not sure who came up with the nickname, I just heard fans calling me that [laughs].

"And the name suited me perfectly. Up until this day, I'm the only 702 in football.

"Those days our nicknames described a player's character. That's why fans used to take their time to come and watch us play.

"We respected our fans because sometimes talent without passion is not complete.

"That's why even today people are still talking about things we did a long time ago, in the eighties."