Target 'clean sweep' next for Downs in the league 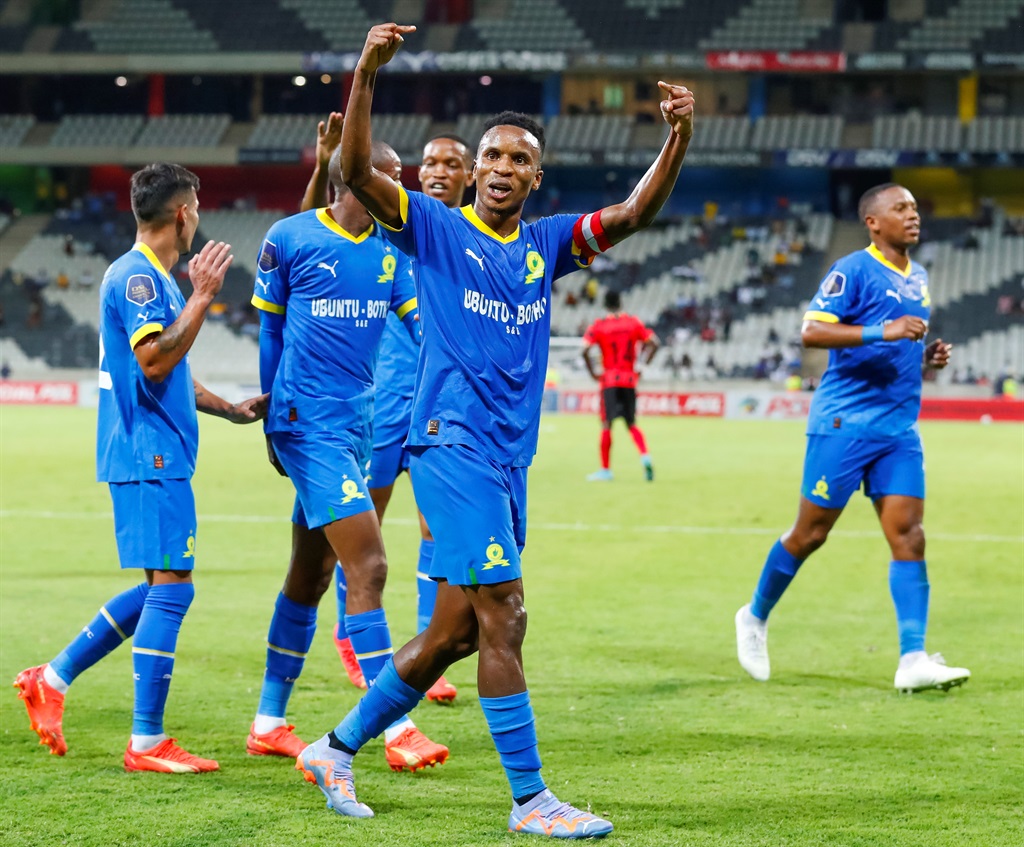 Mamelodi Sundowns’ cruise control ride to their sixth consecutive has hallmarks of the greatest ever team to win the domestic title through the PSL modern-day era.

Sundowns have set a new high of 13 wins in a row to reach 49 points stretching their lead at the top to a massive 19 points.

Only three teams (Richards Bay, SuperSport United, and Orlando Pirates) have at least half of the points that Sundowns have bagged laying bare how far ahead The Brazilians are from the rest of the pack.

Of note is the fact their next opponent on Saturday – Sekhukhune United – is the only club that they are yet to take all three points from this season.

Victory on Saturday at home for The Brazilians will be a landmark in domestic as the quickest it has ever taken a club to win against all their opponents in the same season.

Sekhukhune is the only team that has drew with Sundowns this season and hold the key to The Brazilians’ clean sweep. With 16 wins in the bag, Sundowns already have more wins than what Kaizer Chiefs needed to lift the league in the 2012/13 season.

At the pace at which they are moving, The Brazilians will have set a record for most league wins in a single season.

Having already completed a double over Chiefs and Chippa another 10 clubs face the risk of also being turned upside down the same season.

Only Sekhukhune, SuperSport, and TS Galaxy are standing with the pride of having avoided giving all six points to the champions.

Another target for Sundowns is surpassing the 71 points mark which stands as the highest ever achieved in a 16-team PSL league.

That 71 points record was set under Pitso Mosimane at the club.

With their backline so tight they have only conceded seven it means they could better the 11 goals conceded by Chiefs in the 2003/04 season.