Erasmus and Shalulile got off to a dream start for their new team this season after both strikers opened their scoring accounts against Kaizer Chiefs on Saturday.

The Brazilians beat Amakhosi 3-0 with Shalulile and Erasmus scoring a goal each before Themba Zwane netted from the spot to hand the defending champions a convincing first win of the season.

Sundowns have always preferred a lone striker up front but surprised Kaizer Chiefs coach Gavin Hunt when they started with two strikers at the same time at FNB Stadium.

The new combination did not disappoint and paid dividends for Mngqithi, Rhulani Mokwena and Steve Komphela (MMK).

"Our past three seasons we have not been scoring enough goals, we have been creating opportunities, working hard to improve those statistics, but they have not really been coming out," said Mngqithi after the win.

"We were fortunate our defensive record has been good. With Kermit, [Gift] Motupa, [Mauricio] Affonso, Gaston [Sirino] and Shalulile we should hope for a little bit better in terms of numbers we can collect from them."

"It's encouraging to see them playing together for first time but I believe there is still room for improvement. The intensity was not at the level we wanted. Kermit died a little bit in the second half before he could score.

"It's encouraging to see both scored in the first league match this season."

Sundowns are set to welcome newcomers Tshakhuma FC in their next league match at Loftus Stadium on Wednesday (19h30). 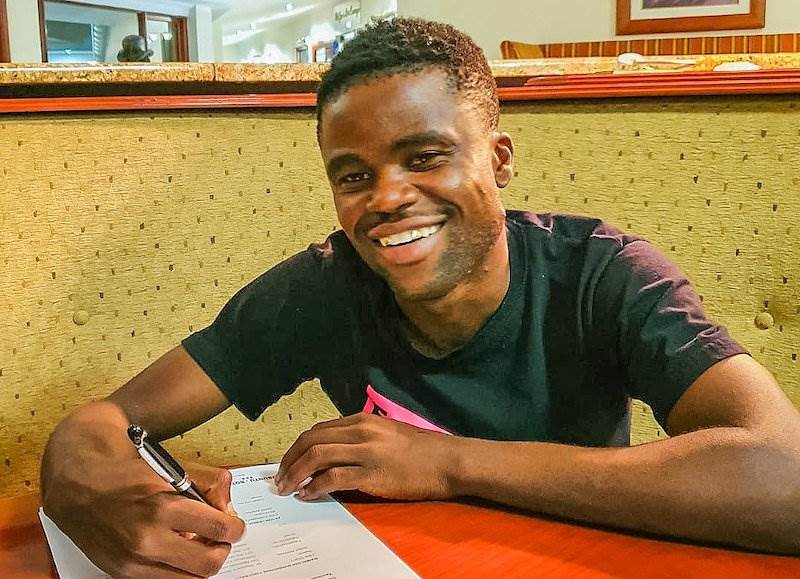 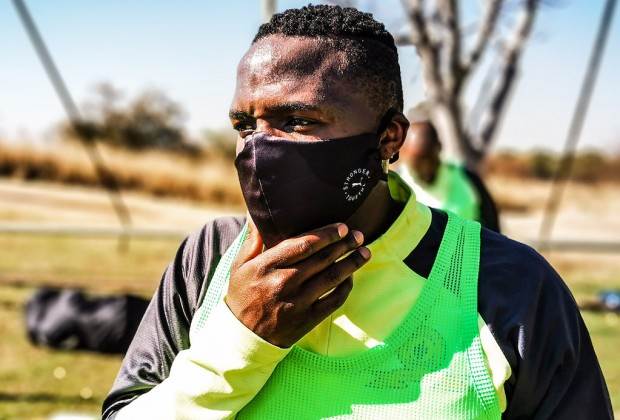 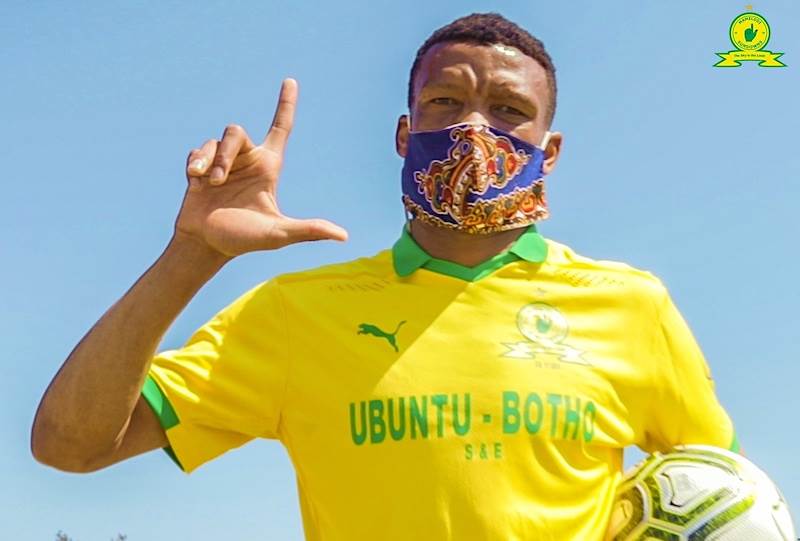 Haashim Domingo - The exciting Ajax Cape Town youth product was the second ex-Wits star to confirm to snl24.com/kickoff that he had joined Sundowns. Rushine De Reuck - The 25-year-old has been signed from Maritzburg United on a five-year deal.
Next on KickOff
DONE DEAL | Pirates complete double swoop