Maps Maponyane is a Brother for Life 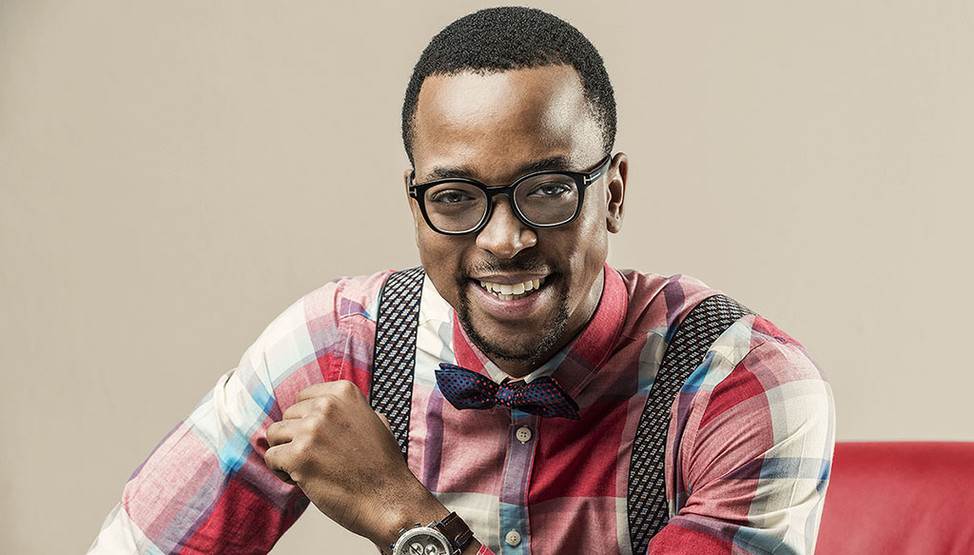 Born and bred in the heart of Johannesburg, Masego Maponyane, otherwise known as ‘Maps’ is one of South Africa’s most sought after models, TV presenters and actors.

Outside of his career, Maps is involved in issues concerning men as role models and community builders. He is passionate about the work that the Brothers for Life Campaign does because it shows that men are a force for good in our country. Maps believes that a campaign that tackles how men can overcome fears of HIV testing is very powerful and will resonate well with Mzansi Brothers.

“Speaking about HIV needs more than just preaching to men, the interventions need to take into account the many layers that are attached to it like that of culture, economic status, and other factors that are part of living in South Africa,” says Maps.

As well as being a Brother who cares for his fellow Brothers, Maps is very passionate about issues affecting women. He acknowledges that he became the responsible man he is today because of the positive role his mother played in his life.

“My mother pushed me towards positive behaviours, one of which is taking accountability for my HIV status. I am grateful for that. To have such a positive role model in my life makes me want to be a better man for the other women that are part of my life,” says Maps. “This Women’s Month, lets all show our love for the women in our lives. Know your status and protect your partners. We all know how we can stop HIV.”

Maps believes that having a campaign that helps men overcome fears of HIV is very powerful and will resonate with Mzansi Brothers.

“Very often my peers see HIV/AIDS as an issue that does not affect them because it does not have a face, they think it happens to other people. I want to be a person and voice that helps them see that we are all affected, no matter what background you come from.”

Maps hopes through this campaign the mindset of the youth can set the standard for future generations to continue a legacy of health awareness and men who stand up for what is right.