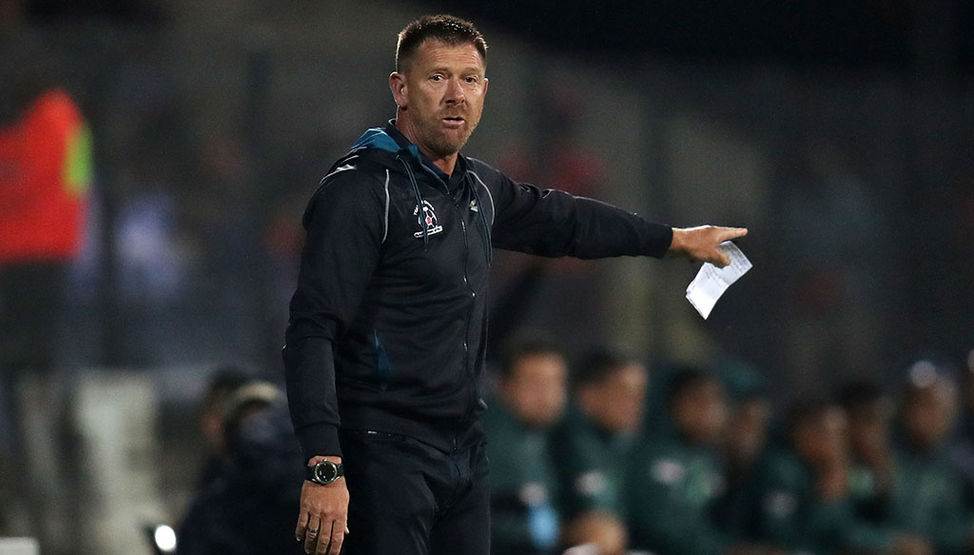 Tinkler was speaking after a hard-fought 2-1 win over Bloemfontein Celtic on Friday night at Harry Gwala Stadium.

With five games remaining and four points behind Chippa United and Baroka FC after last weekend's results, Tinkler says they must not rely on anyone but themselves.

"We understand that the teams around us have tougher games remaining on paper but honestly at this stage of the season everyone is beatable, so we can't rely on other results, we will have to try and get maximum points for us to survive and put pressure on teams around us," Tinkler said.

About the match on Friday, Tinkler felt that despite the positive result they didn't give a good performance, especially against a team that has off-field issues.

"It was a very crucial win but let's be honest, we didn't play very well, it was not like a team that want to fight especially in the first half. I wish we can have the same character we had against Polokwane City," he added.

"We needed to be more aware especially playing against a Celtic side that is motivated by their off-the-field issues, they will give their all. I feel we didn't do well."

Tinkler was also happy to see another player come from the bench to decide a game for the team after Allan Katerrega scored a brace on the night.

"Ever since I've arrived most players coming from the bench have made a huge impact and tonight it was the same, I'm very happy for the boys," he concluded.