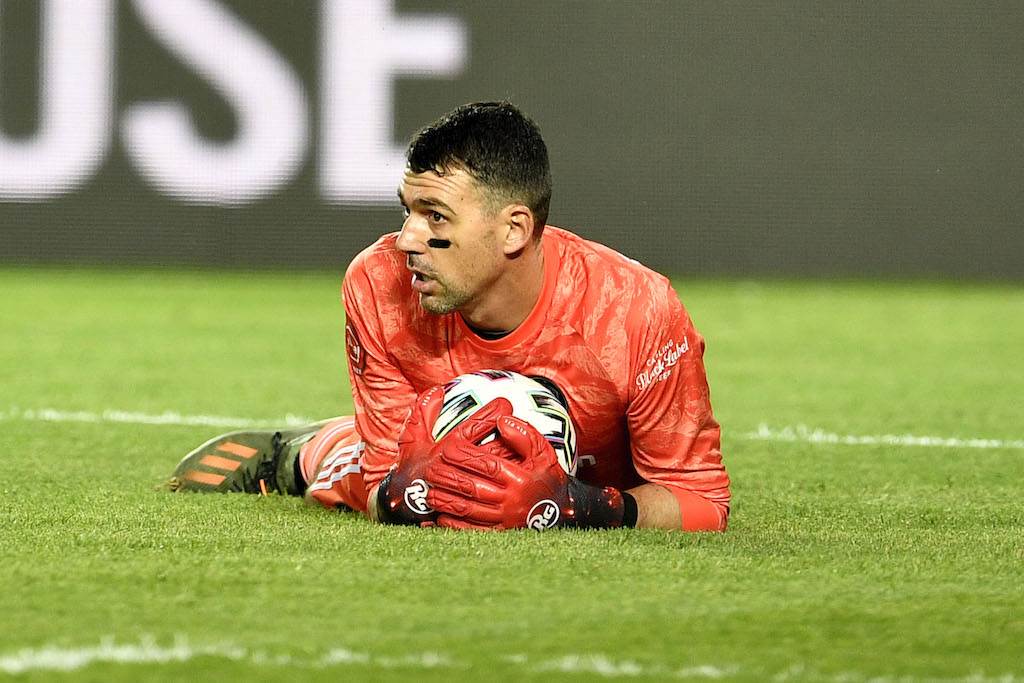 Sandilands managed his fifth clean sheet of the season

In training photos shared on Monday morning by the Team of Choice, Sandilands could be spotted donning the club’s technical staff's training kit, although the club is yet officially announced him as a new addition.

As previously reported by KickOff, the former Pirates shotstopper is understood to been roped in by new coach Fadlu Davids to serve as goalkeeper coach.

The move is part of Davids rescue mission for a side stuck at the bottom of the DStv Premiership table. The KwaZulu-Natal outfit has collected just two wins from 13 matches this season and has conceded a league-high 19 goals so far.

Davids, who was announced as new club head coach last week, following the sacking of john Maduka, is understood to be wasting no time in implementing changes.

Other expected changes include the arrival Wayde Jooste who worked with Davids at Pirates, as well as the departure midfielder Tshidiso Monamodi.