Maritzburg in push for further fixes after surprise departure Bottom placed Maritzburg United have continued with their push for solutions through the break by seeking to replace one Orlando Pirates left footer by another former Buccaneer.

The KZN club have surprisingly parted ways with Bongani Sam midway through his loan spell from Pirates.

Sam arrived at the beginning of the season and featured in nine games (all starts) scoring once but has now left and has recently been spotted training with SuperSport United who were keen on him since the beginning of last year.

The 25-year-old has battled through the three years that he spent at Pirates playing twice in his first season, improving to 15 in his second, and then dropping to 12 last term before he was loaned out.

Aiming to take his place at Maritzburg is Kuda Mahachi. 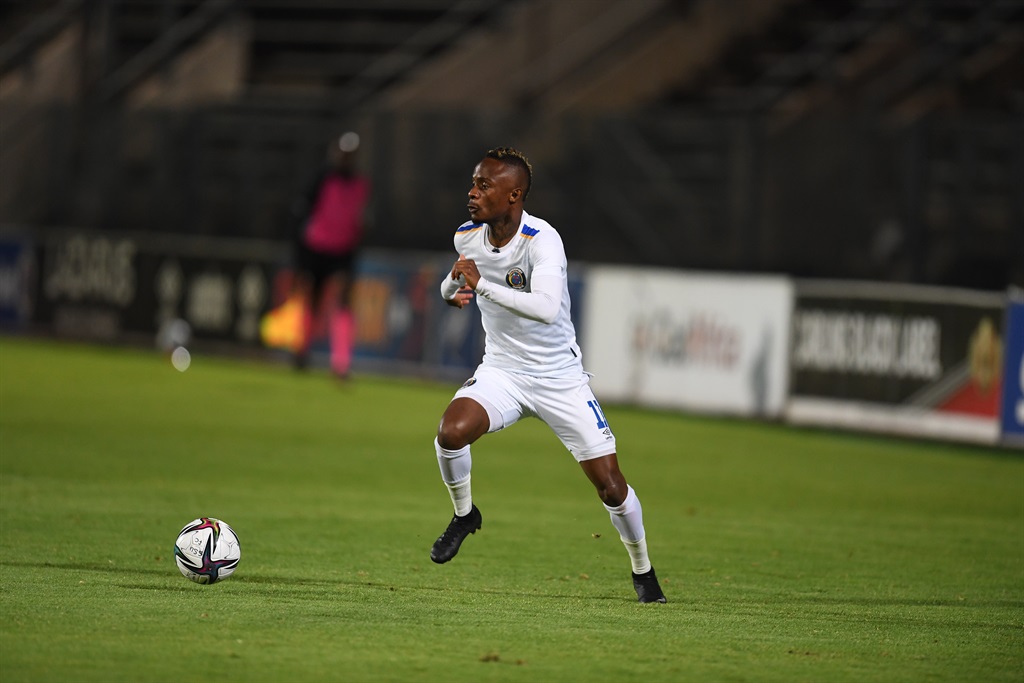 Just like Sam, Mahachi is left footed and can play anywhere on the left flank.

The Zimbabwe international was recently cleared by the courts in his hometown Bulawayo for child abuse and attempted murder-related charges.

He last played competitive football in mid-February while with SuperSport who then suspended him in May – subject to judicial processes – after the allegations surfaced.

The 29-year-old has also played for Mamelodi Sundowns, Orlando Pirates, and Golden Arrows through his time in the PSL.