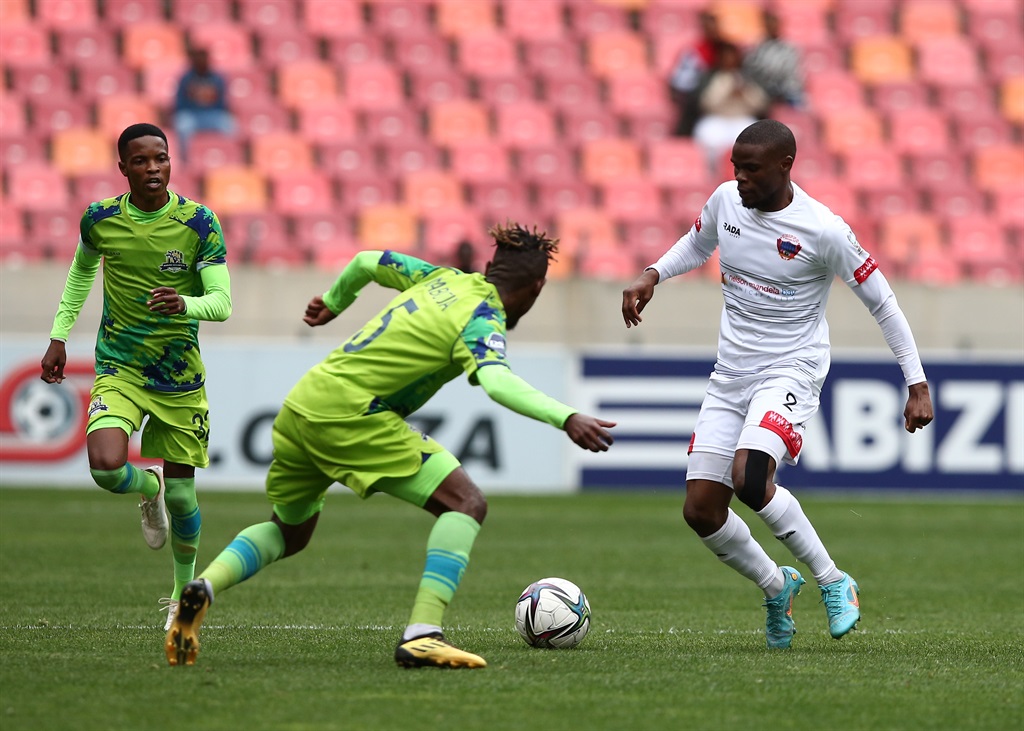 Marumo Gallants FC has revealed another reason they cannot commit to playing their next game at the New Peter Mokaba Stadium.

The Limpopo club is currently at loggerheads with the Polokwane municipality over their decision to take Sunday's game against Kaizer Chiefs to North-West Province.

According to the club’s spokesperson Rufus Matsena the club wants to emulate their PSL counterparts Chiefs and grow their brand all over the country.

"As we've explained that was just one game, and of which we are not only restricted to play only in Polokwane because that one [Rustenburg] is also one of our registered venues," Matsena tells KickOff.

"We cannot be seen as a club that is only centralised in Polokwane or Limpopo.

"Chiefs are taking games to Moses Mabhida Stadium, their supporters they understand.

"Supporters are very important to us but we need to shy away from the notion the club it's only for specific people in Limpopo.

"We need to build support everywhere, that's the primary goal. We need to spread our wings far and wide."

However, Mantlako Sebaka of the Polokwane municipality is adamant the club should play all their home games at Peter Mokaba Stadium as per agreement.

"We have not yet engaged Marumo formally without involving the court, so our process of arbitration it's starting to kick in now, and unfortunately I cannot be able to say whether a decision has been made to keep Marumo here," Sebaka says.

"Rather let me speak when we have spoken to them. It's not about whether we still want them there in Polokwane because we never chased them away in the first place.

"They are the ones who decided to get out of the relationship and look for excitement elsewhere.

Related Links
Rulani: Even in the 97th minute, we got a goal!
CT City book CAF CL second round spot
Bafana Bafana assistant coach resigns
Next on KickOff
VOTE | Which PSL signing will have the biggest impact?