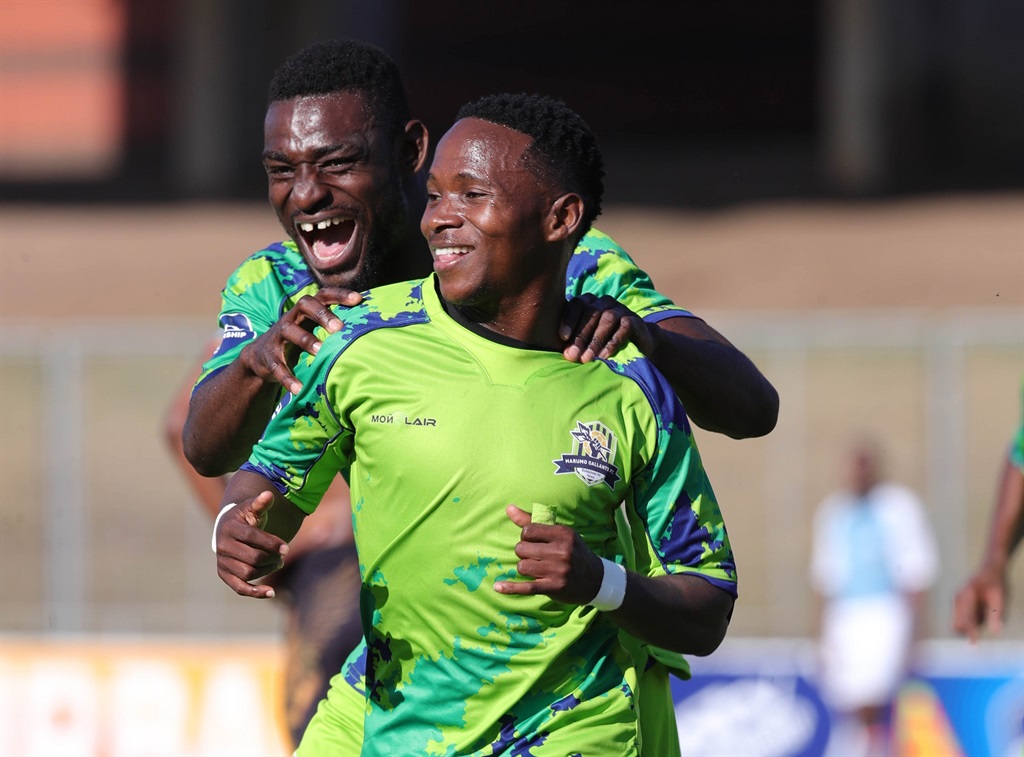 Orlando Pirates grabbed headlines on Thursday when the club announced the acquisition of highly-rated midfielder Ndabayithethwa Ndlondlo in what was one of the biggest deals in an otherwise quiet Deadline Day in the PSL.

The 27-year-old joins the Buccaneers on a three-year-deal and on the back of a strong start to the season in which he had already received two Man of the Match awards for his performances with Gallants.

Ndlondlo's departure comes as a blow to the relegation-threatened outfit's prospects of survival but club chairman Abram Sello was nonetheless proud to see on his players earn a move to a club of Pirates' stature.

"Marumo Gallants are proud to produce star players who are in demand," Sello said in a statement on Thursday. "We wish Ndlondlo well for the phase of his career and look forward to seeing him rise to ever higher heights. See you on the field!"

Ndlondlo has been one of the star performers in the DStv Premiership over the course of the last season and a half, during which he scored an impressive nine goals in 35 matches from a predominantly midfield role.