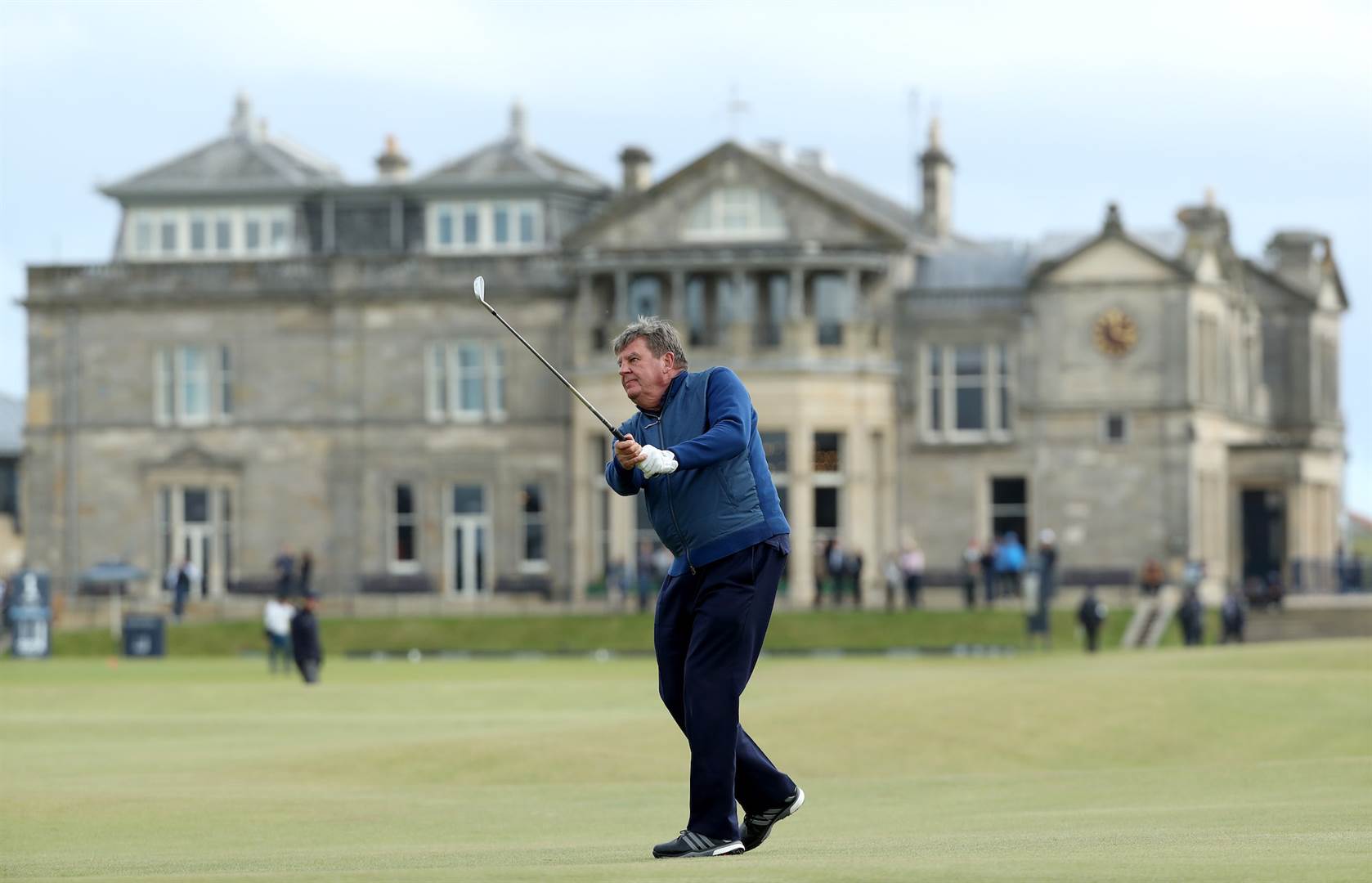 If you assumed Mamelodi Sundowns owner Patrice Motsepe was the richest PSL club boss in South Africa, you'd be mistaken.

Mostepe was for a long time the richest PSL club owner by net worth but was overtaken following the sale of Vasco Da Gama to billionaire businessman Johann Rupert, who is the owner of newly promoted Absa Premiership club Stellenbosch FC.

snl24.com/kickoff profiles the top five PSL club bosses according to their reported wealth. Scroll through the gallery above to see their net worths.

Rupert was introduced to South African football in 2016 after he bought Cape Town-based club Vasco Da Gama through his company Remgro, with the team eventually winning automatic promotion to the Absa Premiership at the end of the 2018/19 season.?

Besides football, the business tycoon has a keen interest in cricket and golf. Rupert is currently the chairman of Ramgro, whose interests are in industrial mining and finance, and also Swiss-based luxury goods company Richemont.

According to the Forbes Rich List released in 2019, Rupert has been ranked as the second-wealthiest person in South Africa after Nicky Oppenheimer ($7.3bn, R108bn).

Scroll through the gallery above to find out the net worths of all five PSL club bosses...

Rupert is the founder of Franschoek Motor Museum, a car museum that reportedly houses more than 200 of his cars.?

The mining magnate came into football in 2003 after buying 51 percent of the club's shares from the Tsichlas family and took full ownership in 2004, going on to win several trophies including the CAF Champions League, the biggest success in Mamelodi Sundowns' history.?

Motsepe is founder and chairman of African Rainbow Minerals, whose interests are in gold and platinum. He is also a board member of Harmony Gold, which is the 12th largest gold mining company in the world.

The Iron Duke's relationship with Orlando Pirates is reported to have started in the late 1970s when he served as a cashier responsible for gate-takings before becoming club secretary in 1980.

Khoza reportedly took full ownership of Pirates in 1991 and brought stability and sponsors to the club. Under Khoza's leadership, Bucs became the first South African club to win the African Champions Cup in 1995 (now the CAF Champions League).

His interests are in property investment and he owns a number of companies including Boitshepo Investments, Nkosana Investments and Sethula Properties, to name a few.

'Chincha Guluva' recently celebrated his 75th birthday. He started his soccer career at Orlando Pirates before going to the United States to play for Atlanta Chiefs. He returned home in 1970 to start his own soccer team, Kaizer XI, which eventually became Kaizer Chiefs, and went on to win a number of trophies with the Phefeni Glamour Boys.

Motaung reportedly sold 40 percent of his stake in the club to Primedia in 1999 for R40-million but recouped that 40 percent for an undisclosed sum in 2010.

View the gallery above to find out what Motaung paid to regain full control of Chiefs...

Motaung is reported to have served as a board member for a number of companies including Primedia, Royal Beechnut and Simba, to name a few. The Soweto-born businessman reportedly owns Kaimot Investments and Kaizer Holdings and is a director in Motor Inns and Connectivity Partners.

Comitis and Rob Moore founded Ajax Cape Town in 1999. After 14 years at the helm of the Urban Warriors, he later sold his shares and started his own team, Cape Town City, in 2016 after buying the status of now-defunct Mpumalanga Black Aces. The Citizens have already won two trophies in the PSL.

Comitis has made the majority of his wealth in property and holds shares in Bell Mall Properties, Rapidough Properties and Fusion Properties. He is also reportedly an active director in 11 companies ranging from property to food and entertainment.

Notes:
*USD values converted to ZAR at the current exchange rate
**Data from Forbes and Business Tech and other media reports
***Brian Joffe (net worth $15-million) would have been on the list but is reportedly no longer involved with Bidvest Wits, while Khulu Sibiya (net worth $10m) is chairman of SuperSport United but does not own the club