Even though football players' salaries are not publicised in South Africa, it is not a secret that most of them are well remunerated.

The best players in the PSL command salaries upwards of R300 000 per month with the average wage understood to be around R100 000, but there is also a wide gap between these top-tier earners and the lower-tier players who earn far less.

Makaab believes the game's popularity is what attracts businesses and money to the game.

"It goes back to its popularity, it goes back to the fact that when you are a sport that is watched by millions of people worldwide, your media rights are going to get serious value," Makaab explains to KickOff.com.

"And when that happens, there's bigger interest from sponsors... income and revenues to everybody involved in the industry. Especially those that entertain us, football players. We mustn't forget them. Without them there won't be entertainment." 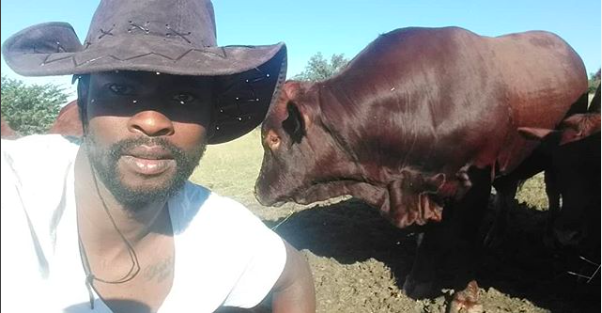 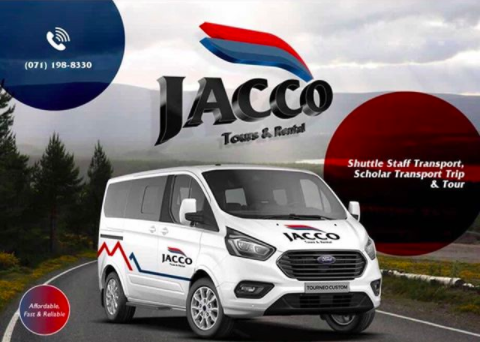 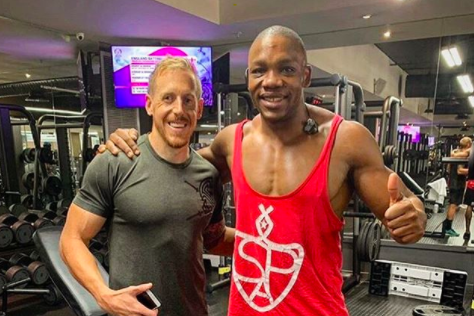 Makaab continues: "Just as without the supporters there will be no football. Without coaches there would be no football. I guess that's the reason why the world's best footballers are paid the money they are, because they are top entertainers.

"And here I must lift my hand and tip my hat to the Premier Soccer League. Because at the end whatever you say about it, it's an incredibly well-run organisation, top-class administration. Because of that it has never been short of sponsorship.

"And I think over the last decade the livelihoods of players have improved dramatically in terms of their ability to earn. And again I must point out that we mustn't forget that sportsmen, particularly in football and rugby, your lifespan... unless you are exceptional like Ronaldo or Messi, your lifespan is limited.

"That's why it's important for them to earn a sizeable amount of money in the short space of time in a short career."