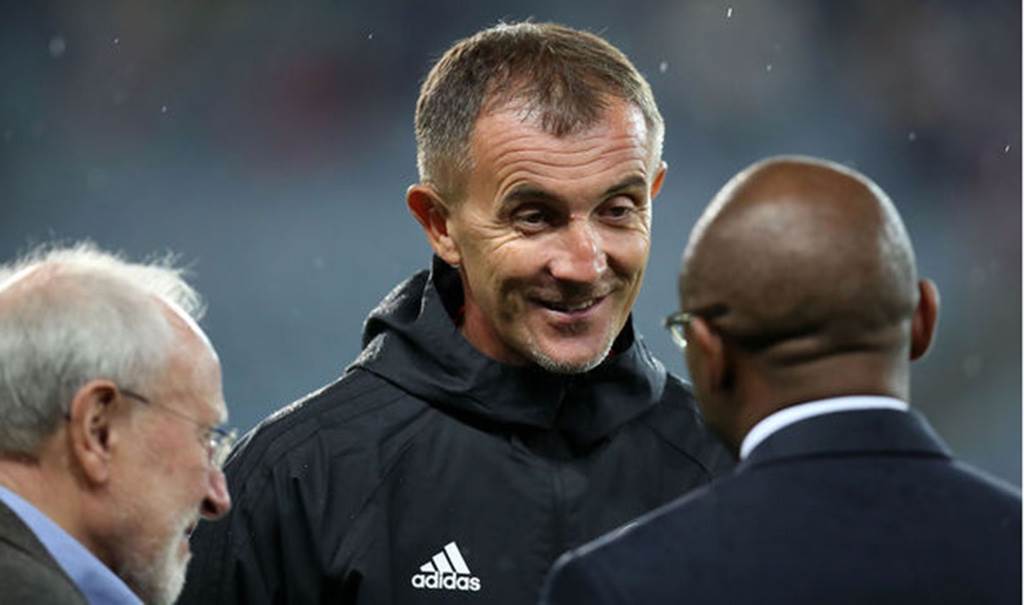 Orlando Pirates coach Milutin Sredojevic is arguably the favourite to land the honour at this afternoon's monthly awards ceremony.

The Premier Soccer League is set to announce the winners of the Absa Premiership Coach and Player of the Month awards for April at their headquarters at 12h00 on Thursday.

There are not many favourites for the crown, however, with Pirates having recorded an impressive tally over their five league matches played during the last month.

The Buccaneers’ impressive run of four wins and a draw - tallying 13 of a possible 15 points - saw them go unbeaten throughout the month as they remain atop the log standings as the season approaches its culmination.

Only Black Leopards played more fixtures (6) over the last four weeks, but only managed one point during what was arguably their toughest run of the season as they faced all the traditional 'big guns' in the PSL.

As for the player’s award, a number of candidates would be up for consideration, but Bucs goalkeeper Wayne Sandilands managed some impressive figures with four clean sheets and conceded just one goal.