Striker Mohammed Anas has confidently stated that he is capable of winning the Lesley Manyathela Golden Boot after clinching a move to TS Galaxy.

Anas, despite never hitting double-figures in a DStv Premiership campaign is not doubting his abilities in front of goal.

The Ghanaian's best return is nine goals in all competitions in his final season at Free State Stars and then again in his first season with Polokwane City.

"That is my aim since I came to South Africa," Anas confirmed on his ambitions for this season.

"Being around coach Shaun [Bartlett] I am capable and my target for this season is to score 15 goals and that is what I am working towards."

Anas was also complimentary of the team spirit and morale he has encountered since his recent arrival.

"It has been great and marvellous being around all these guys here," Anas added.

"We are like a family and that is what we need. With the previous teams that I have been with we were short of these kinds of things. I think here the unity is massive so that is great" 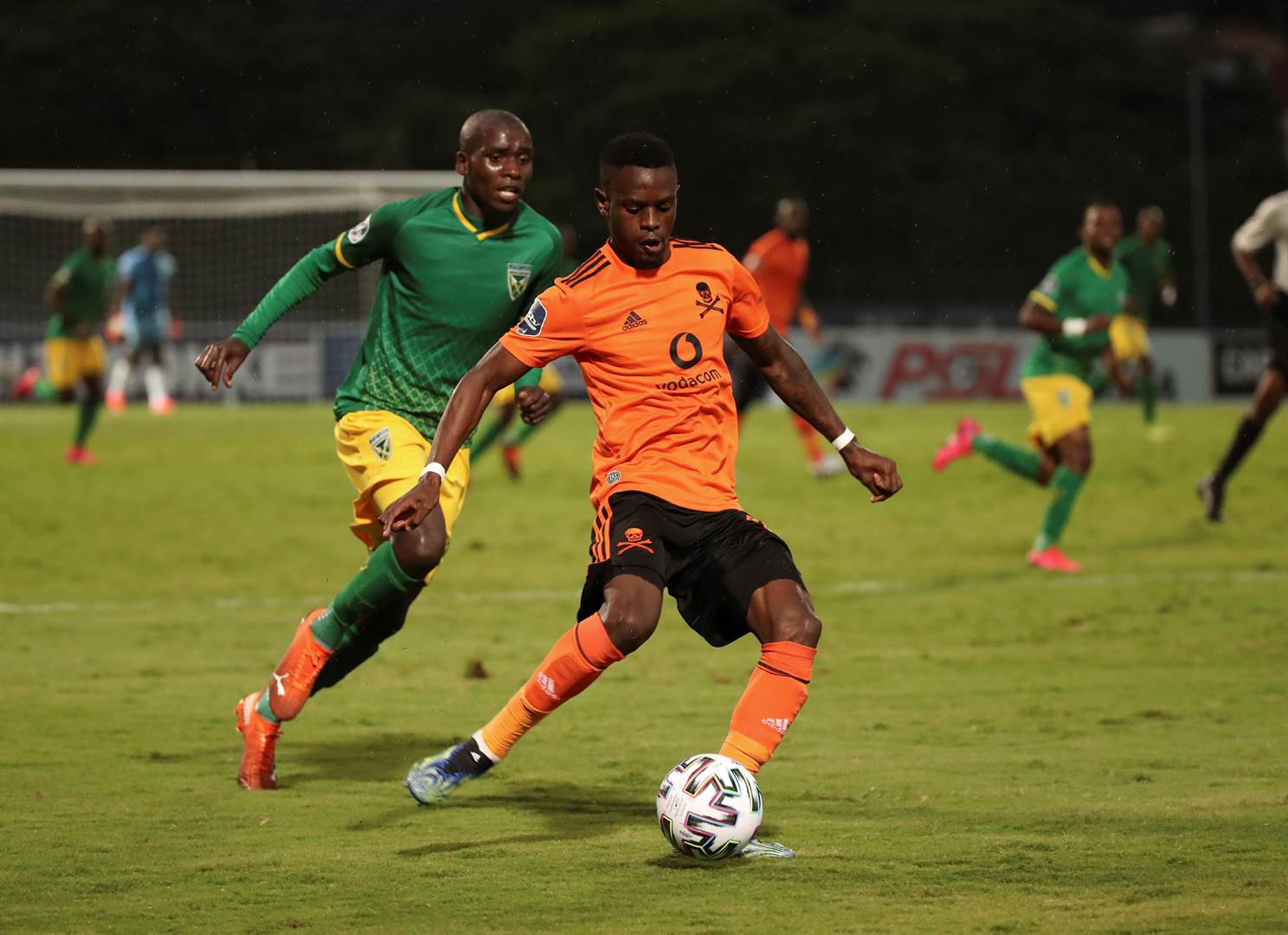