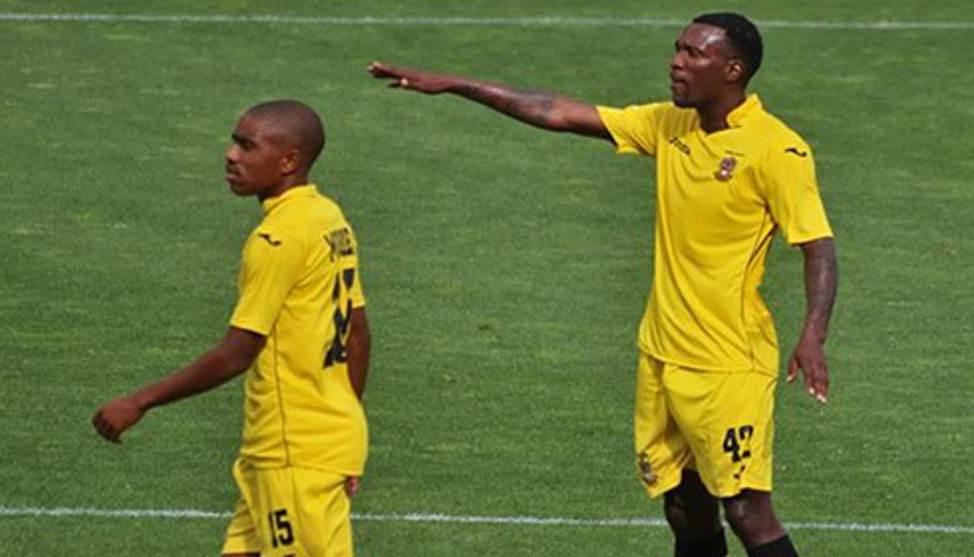 The NFD outfit have recruited Masana and Chilesha from Free State Stars and Zesco respectively, as well as Moeketsi Ralenkoane and Mazwi Mncube from Thanda Royal Zulu.

Bucks said in a statement: 'We are also happy to announce that we have been able to retain 75% of the core of the squad from last season. The list includes: Samkelo Ndletyana, Mashale Rantabane, Bafana Dlamini, Mlungisi Maranti, Ayanda Klaas, Thabiso Mokoena and Petrus Ngebo, just to mention a few.

Amathol’amnyama also confirmed Bongani Kama has joined Chippa United after impressing on a trial at the Absa Premiership outfit.

Bucks have lined up friendlies with Bloemfontein Celtic and Royal Eagles this weekend as part of their pre-season preparations.