The PSL earlier this year parted ways with Absa, who ended a 16-year partnership with domestic football – 13 of which were as title sponsors of the Premiership while another three were through the Absa Cup, which is now sponsored by Nedbank.

snl24.com/kickoff has received information from an impeccable source that DStv, a division of the MultiChoice Group, is set to be announced as the League's new sponsor on a long-term deal, with details regarding the value and official name of the competiton yet to be confirmed.

Chairman Irvin Khoza has called a press conference at the SuperSport Studios in Randburg on Thursday evening (18h00), when it is expected all the particulars of the deal will be announced.

MultiChoice, who are also the sponsors of the reserve league known as the Diski Challenge and Diski Shield competitions, recorded a profit of R1.87-billion for the financial year ending March 2020, according to their own report.

The 2020/21 domestic season is expected to kick off on the weekend of 17 October, shortly after the completion of the FIFA international week set for 7-15 October, though this is still to be approved by government.

BidVest Group was previously linked to the title sponsorship following their decision to cut ties with Wits, but it appears that they have opted not to pursue the opportunity. 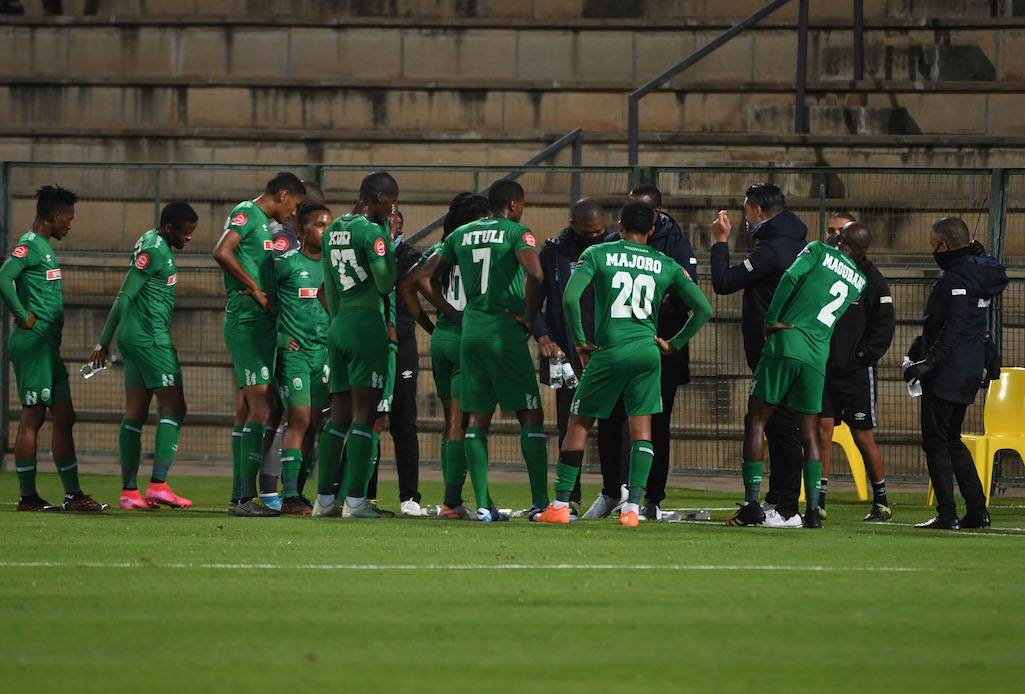