Alexander has been a prominent feature for Chiefs since his arrival, starting all three matches to date with energetic performances in central midfield.

The early reservations fans had regarding the 32-year-old's age have also quietened after some impressive displays.

"This just reward for his work ethic and honesty in the game," says Carlos da Neves, who coached Alexander during his breakthrough season (2010/11) in the PSL while on loan at Vasco da Gama.

Alexander had been a fringe player at Ajax before joining Vasco on loan and in return, saw regular playing time by starting 28 games.

"He was young when he played under us at Vasco, but the potential was obvious, and it was up for him to keep working which is what he has done. In football, you can be the most talented but if you don't have a good work ethic then you won't go anywhere.

"He can do all the work from box to box, and it is good that he is playing for a team like Chiefs where his abilities will be seen by a bigger audience. What has also helped is that he was SuperSport with Stuart and so he liked what he saw. With Stuart he will go with those players that he thinks will do the job for him and Cole is one of those players and the age factor is thrown out of the window.

"Cole has done very well for himself by getting to play for SuperSport and Chiefs where they reward the players handsomely which is great for his family. This is one of those success stories. How it started was that since Vasco and Ajax were neighbours, we always played friendly matches against each other and that is where we saw him playing as one of the outstanding players.

"Ajax then loaned him to us when we won promotion to the PSL because he wasn't going to play so we took him on loan and his grit and determination carried him through," details Das Neves. 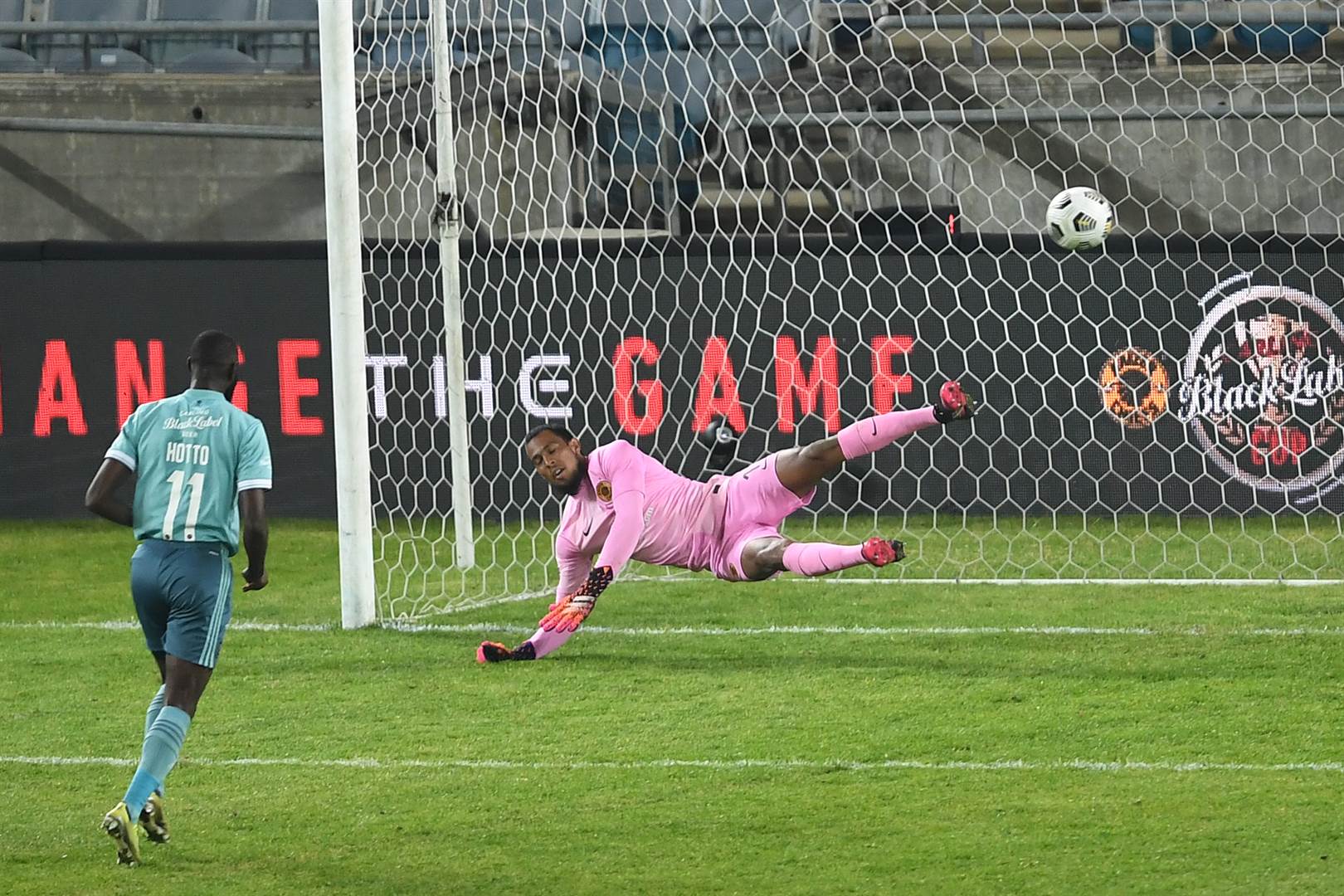 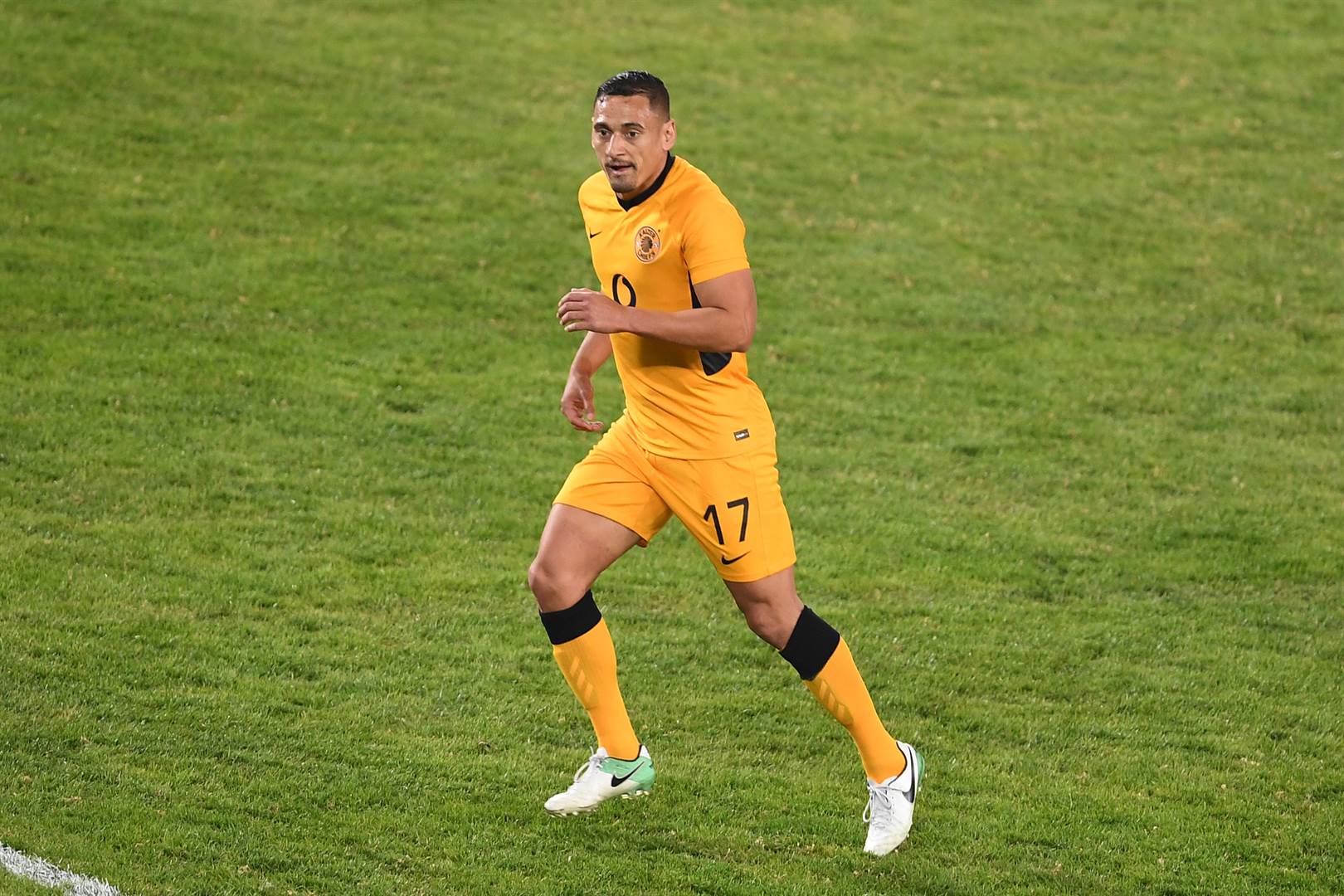