Sello is set to take over as the new owner of TTM pending PSL approval of the deal struck with current chairman Lawrence Mulaudzi.

The Limpopo businessman already met with the players last week and is expected to release a media statement about the deal and his plans for TTM going forward.

Former coach Vladislav Heric has also reported TTM to FIFA and is alleged to be claiming R6-million for unfair dismissal.

SAFPU has noted down all the money owed by TTM regarding unpaid salaries and signing-on fees, according to deputy general secretary Calvin Motloung.

"We have collected all the information with regards to all the money owed to the players," Motloung tells KickOff.com.

"We want to get assurance that all these monies are paid before the transaction of the sale of the club is approved." 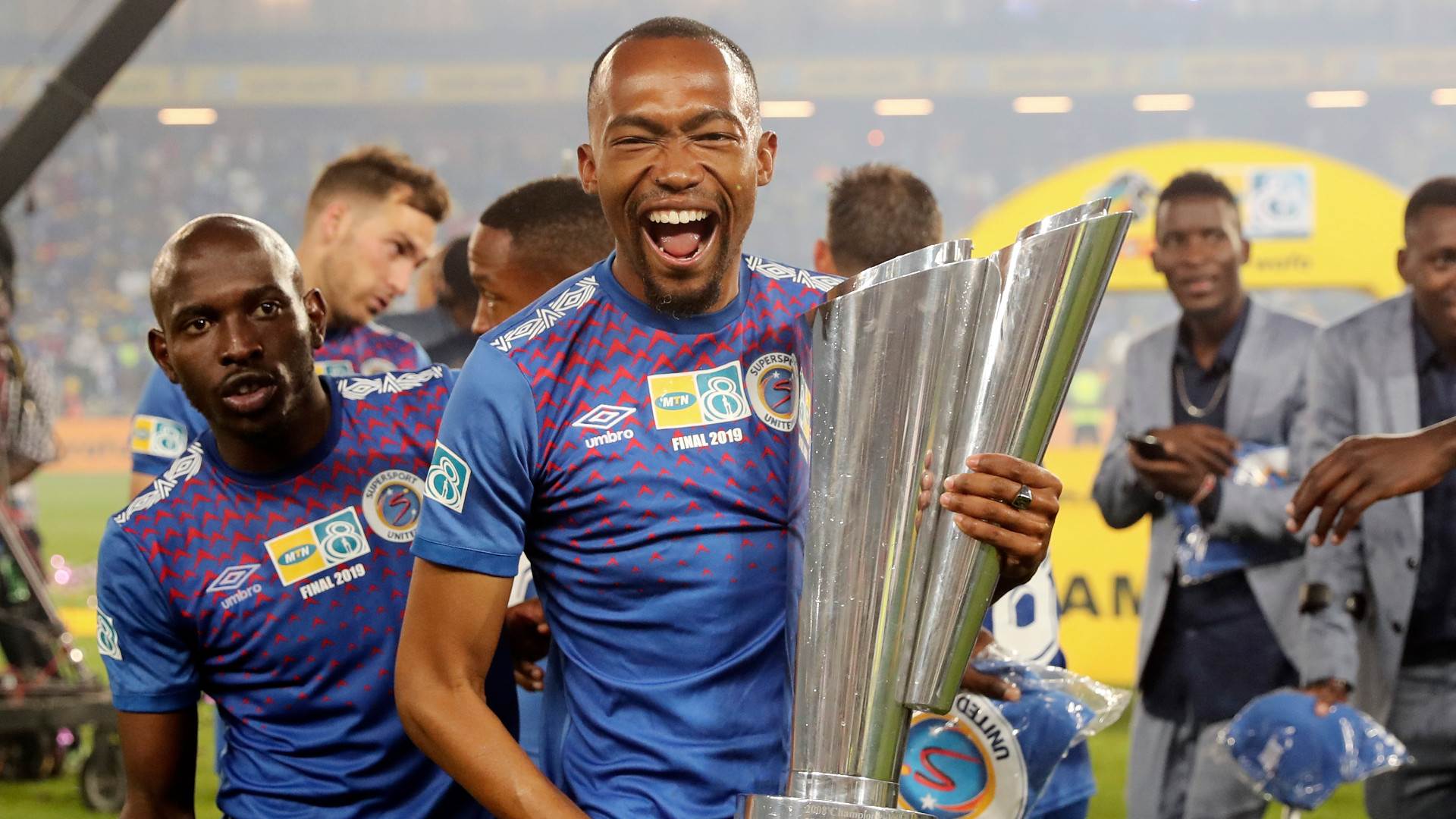 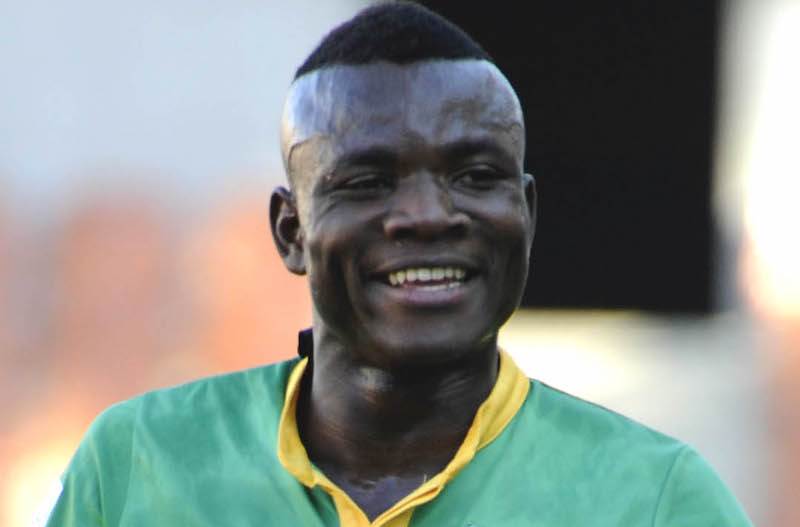