The 21-year-old has been one of the brightest prospects for Chiefs since graduating from the club's academy system.

While going on to play an integral role in the Soweto giants' run to a historic CAF Champions League final last season.

As a result, the precocious talent has been rewarded with the number 12 shirt made famous by players such as Thabo Mooki.

"I am happy to be wearing jersey 12 because I've been told that it's an iconic jersey for the club and I'm willing to work hard and do my best," the midfielder told the club's official website.

"I specifically know that coach Donald 'Ace' Khuse wore jersey number 12 and he's a legend of the club.

"I need to work hard to ensure my name is included in the list of those who made the jersey number famous."

Ngcobo scored four goals and registered two assists in 40 games across all competitions during a gruelling campaign for the Soweto giants last season. 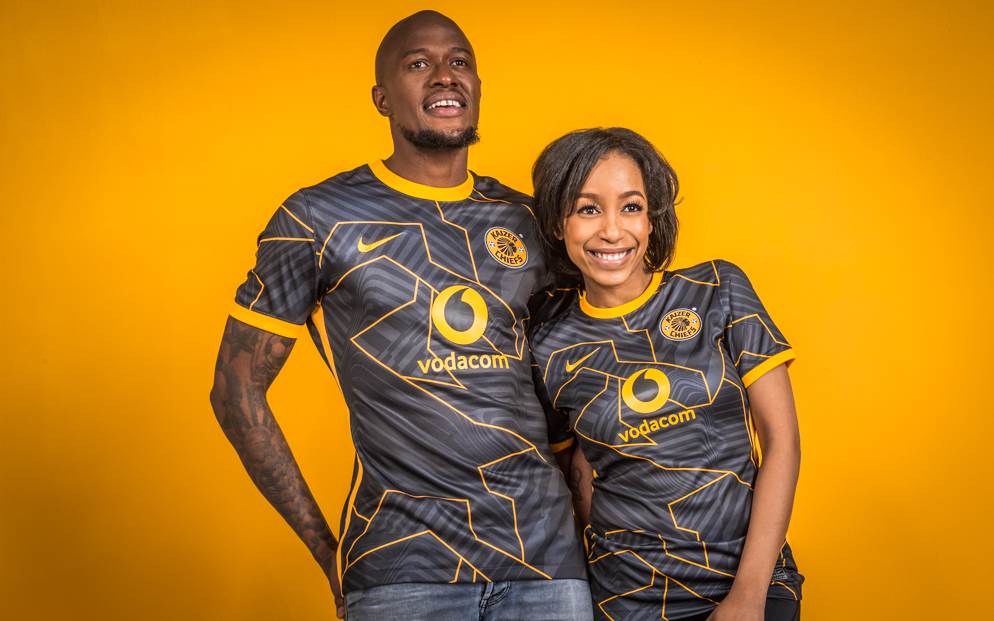