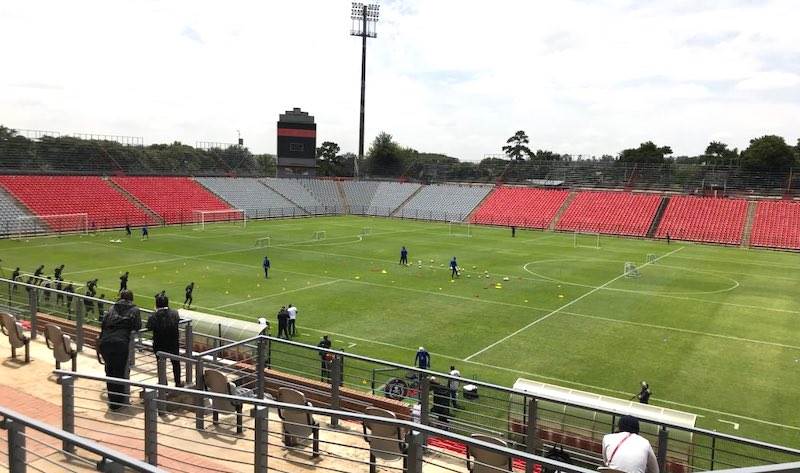 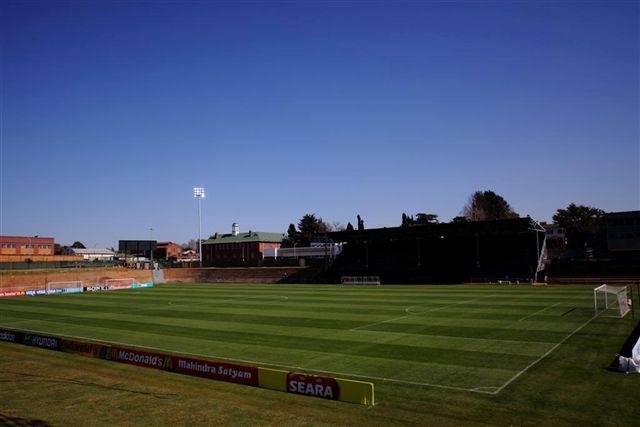 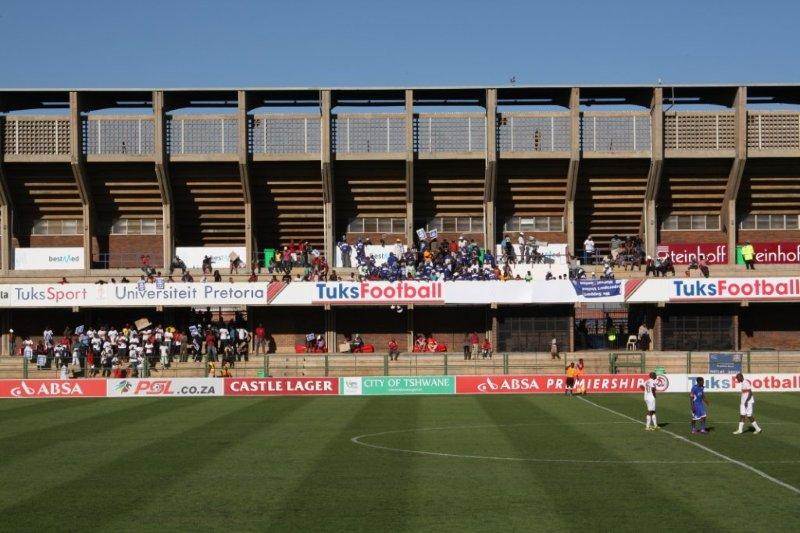 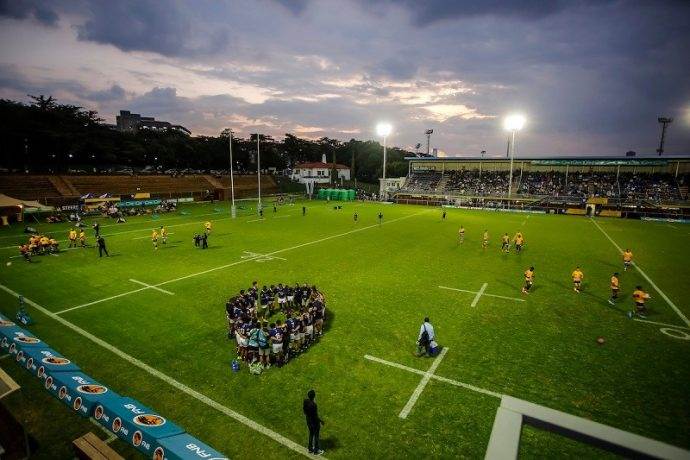 KickOff.com can confirm that Gauteng has been chosen to host the last rounds of PSL matches, kicking off on 18 July, as per official PSL correspondence with SAFA.

This website is in possession of a letter sent from PSL acting CEO Mata Madlala to Advocate Tebogo Motlanthe, the acting CEO of SAFA.

In the correspondence Madlala lays out 14 training venues and 11 stadia – all based in Gauteng – for 'the resumption of matches to complete the 2010/20 professional football season within a biologically safe environment'.

View all 15 venues set to host the PSL season's finale above!

The date stipulated to resume the season, according to Madlala's letter, is next Saturday, 18 July 2020.

Based on the number of venues and training grounds listed, it appears the remaining Absa Premiership and GladAfrica Championship matches will all be played in Gauteng, unless there are other plans in mind for the first division.

After the PSL's board of governors meeting on Thursday, senior members of the NSL and SAFA met on Friday and have set another meeting for Monday to iron out finer details of the return-to-play protocols.

"We had a very cooperative and cordial meeting and we mutually agreed to have a follow-up meeting on Monday to deliberate issues with regards to return to training and play," said Motlanthe in a statement issued by SAFA on Saturday.

SAFA also indicated that its head of referees will 'expound on matters of testing and training of the match officials' at Monday's meeting.

"The Association has never been against the resumption of football but we have always emphasised the need to do so under a safe environment and in line with the JLC compliance resolutions," added Motlanthe.

PSL chairman Irvin Khoza has called a live press conference for 12h00 on Monday during which all the details are expected to be announced.