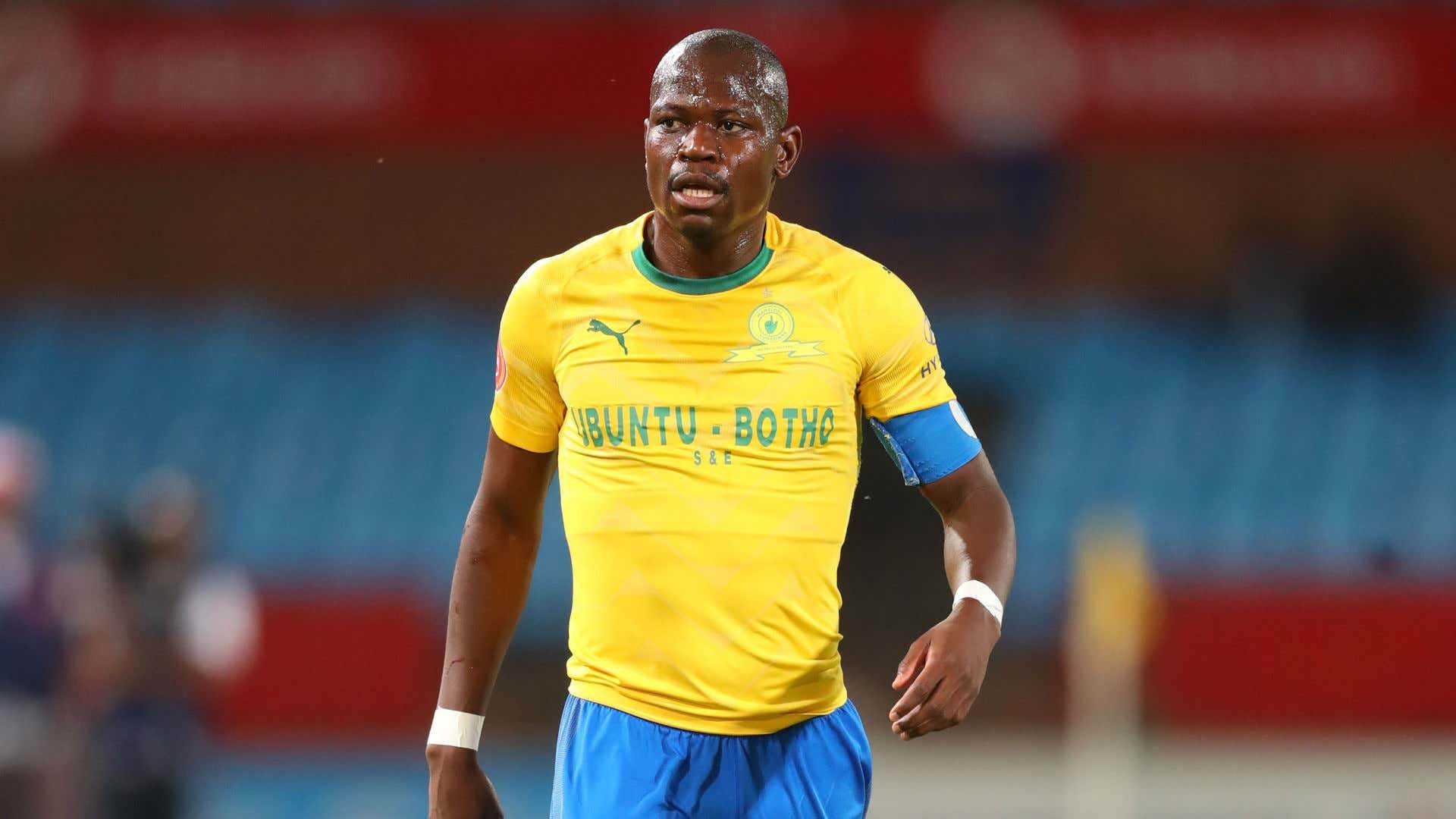 Kekana's decade-long spell with Mamelodi Sundowns has come to an end after the club announced on Thursday that an agreement had been reached with the player for the early termination of his contract.

"Mamelodi Sundowns and Hlompho Kekana have reached an amicable agreement to part ways. KK, as he is affectionately known, had a contract that was going to conclude at the end of the current (2021/22) season," the club said in an official statement.

The 36-year-old played more than 350 matches for Masandawana and departs as one of the club's decorated footballers, having won six league crowns and the 2016 CAF Champions League and the 2017 CAF Super League titles.

Scroll through the gallery to see the 10 most valuable No. 10s in the DStv Premiership
Next on KickOff
Makaringe insists no special preparations for Sundowns