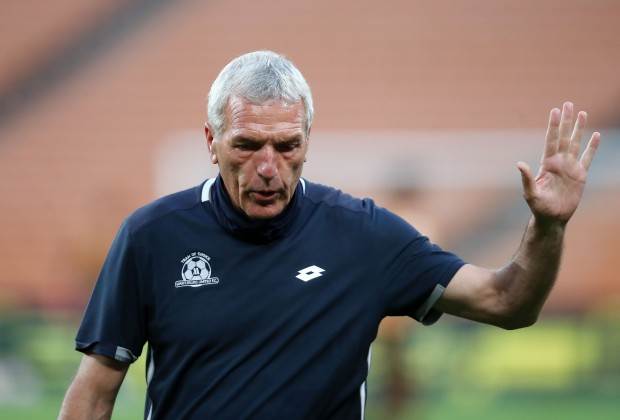 The Team of Choice finished in 12th positio in the recently concluded DStv Premiership, six points above the relegation zone.

Despite beating the drop for a second straight season, the club have now decided to end their relationship with Middendorp.

Scroll through the gallery to see the 10 most valuable No. 10s in the DStv Premiership
Next on KickOff
Managerial merry-go-round promises more departures