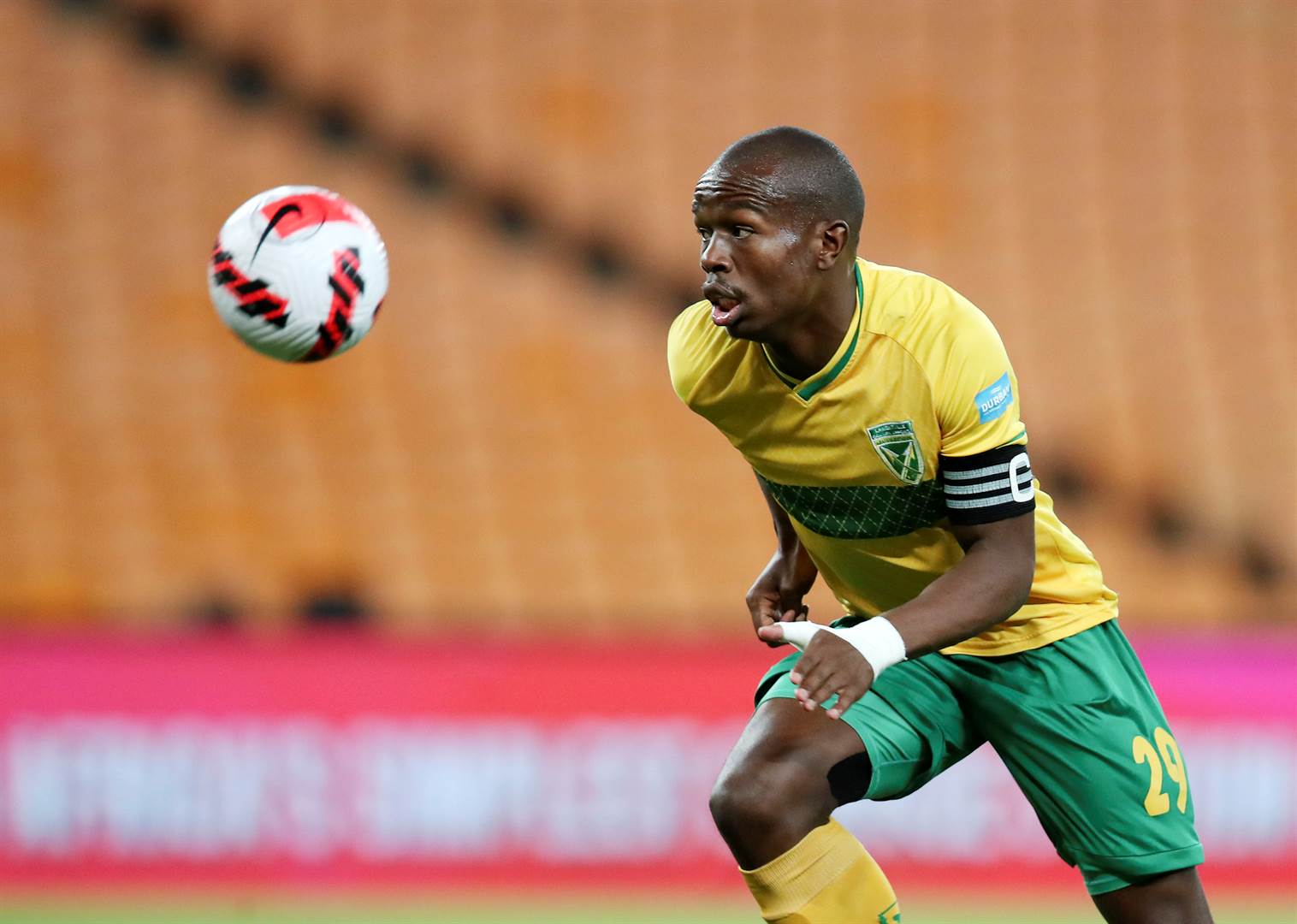 Orlando Pirates have completed the double signing of Nkosinathi Sibisi and Thapelo Xoki from Golden Arrows and AmaZulu, respectively.

"Orlando Pirates Football Club can confirm they have reached an agreement with Golden Arrows for the transfer of Nkosinathi Sibisi," the club said in a statement on Monday.

"The Buccaneers have agreed a deal with Abafana Bes'thende and the player himself that will see the 26-year-old defender move to Orlando Stadium when the transfer window re-opens on July 1st.

"[Pirates] can also confirm the signing of another defender, 27-year-old Tapelo Xoki joins the club from AmaZulu in a deal that sees Gabadinho Mhango moving to Usuthu."