Despite Baroka's eventual relegation to the GladAfrica Championship, Makume had an impressive campaign on a personal front which is believed to have caught the eye of several top-flight teams.

The defender collected five Man of the Match awards throughout the season despite a dismal season for Bakgakga.

These performances came against some of the DStv Premiership's heavy-hitters such as Kaizer Chiefs, Orlando Pirates and SuperSport United. 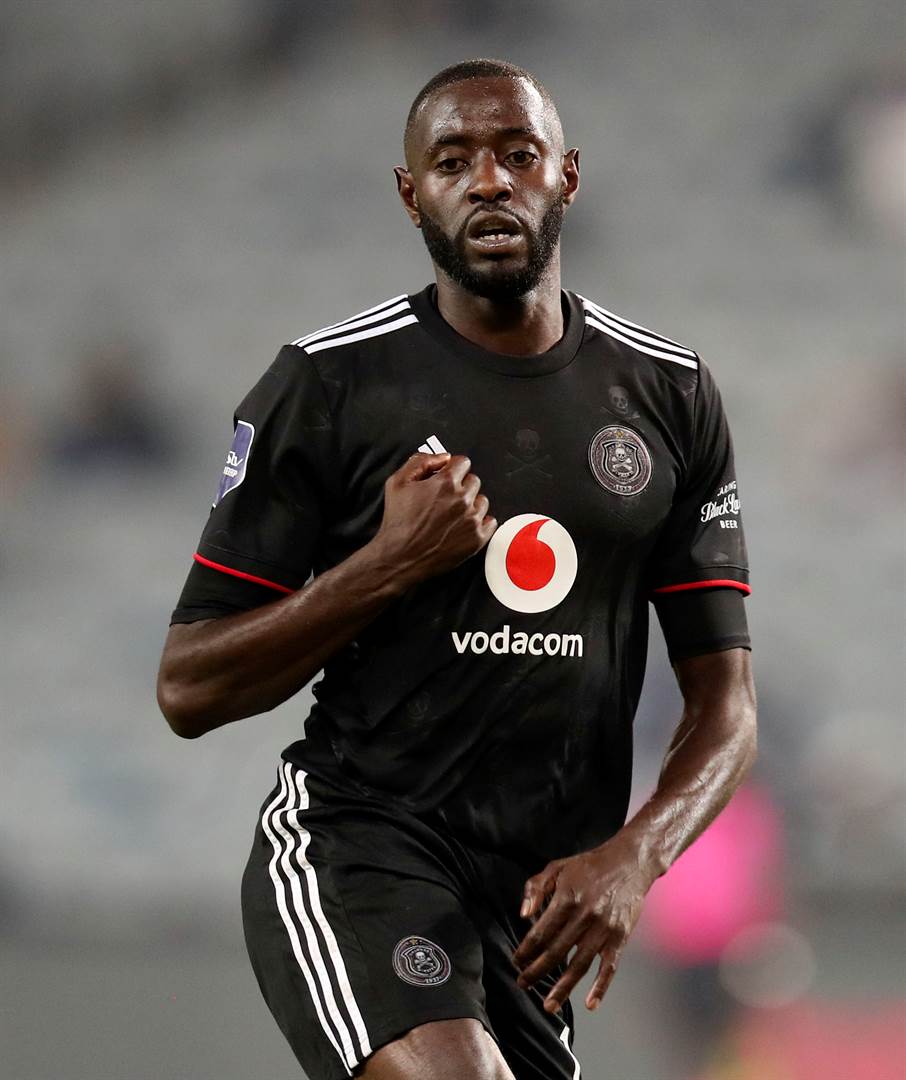 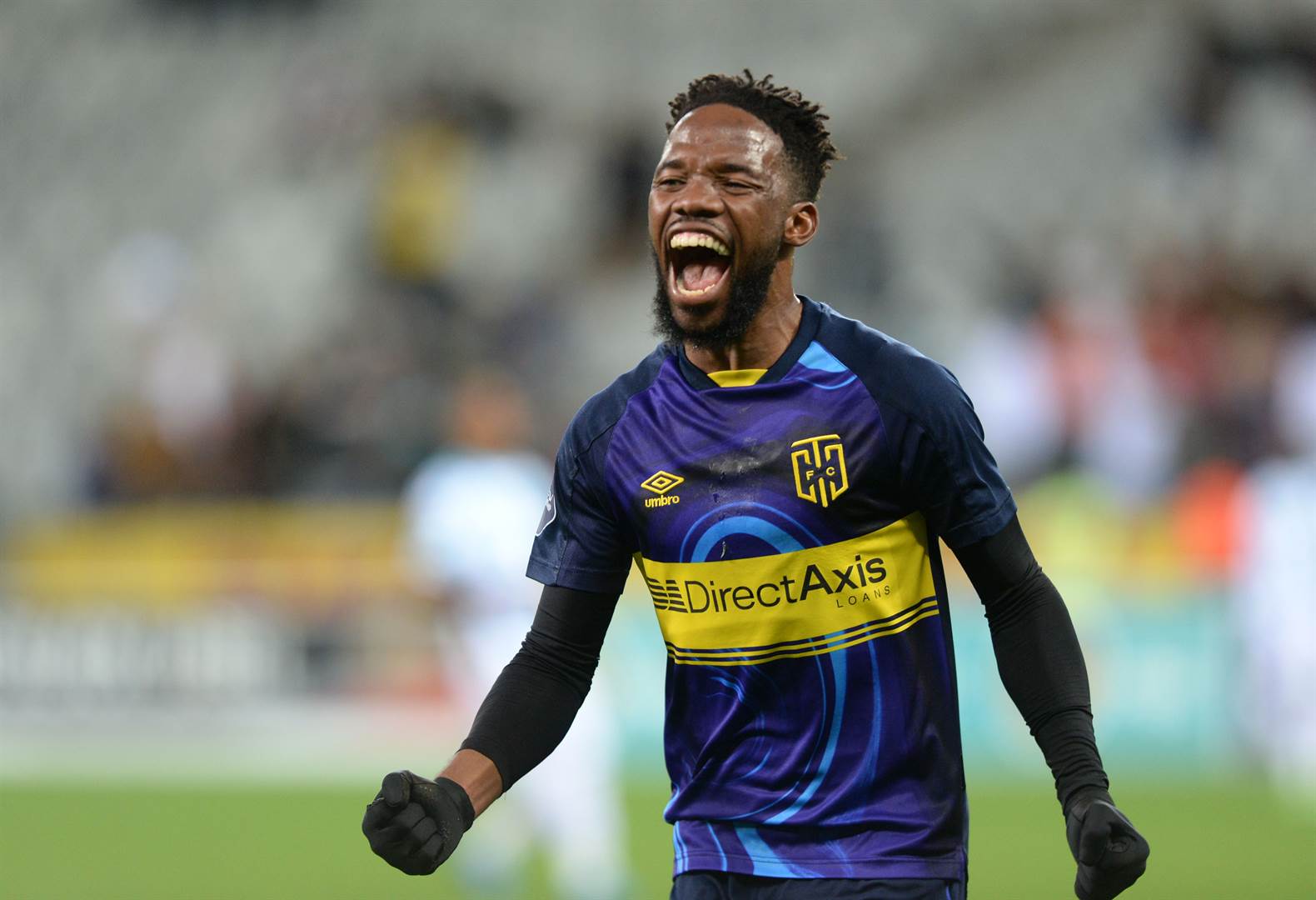 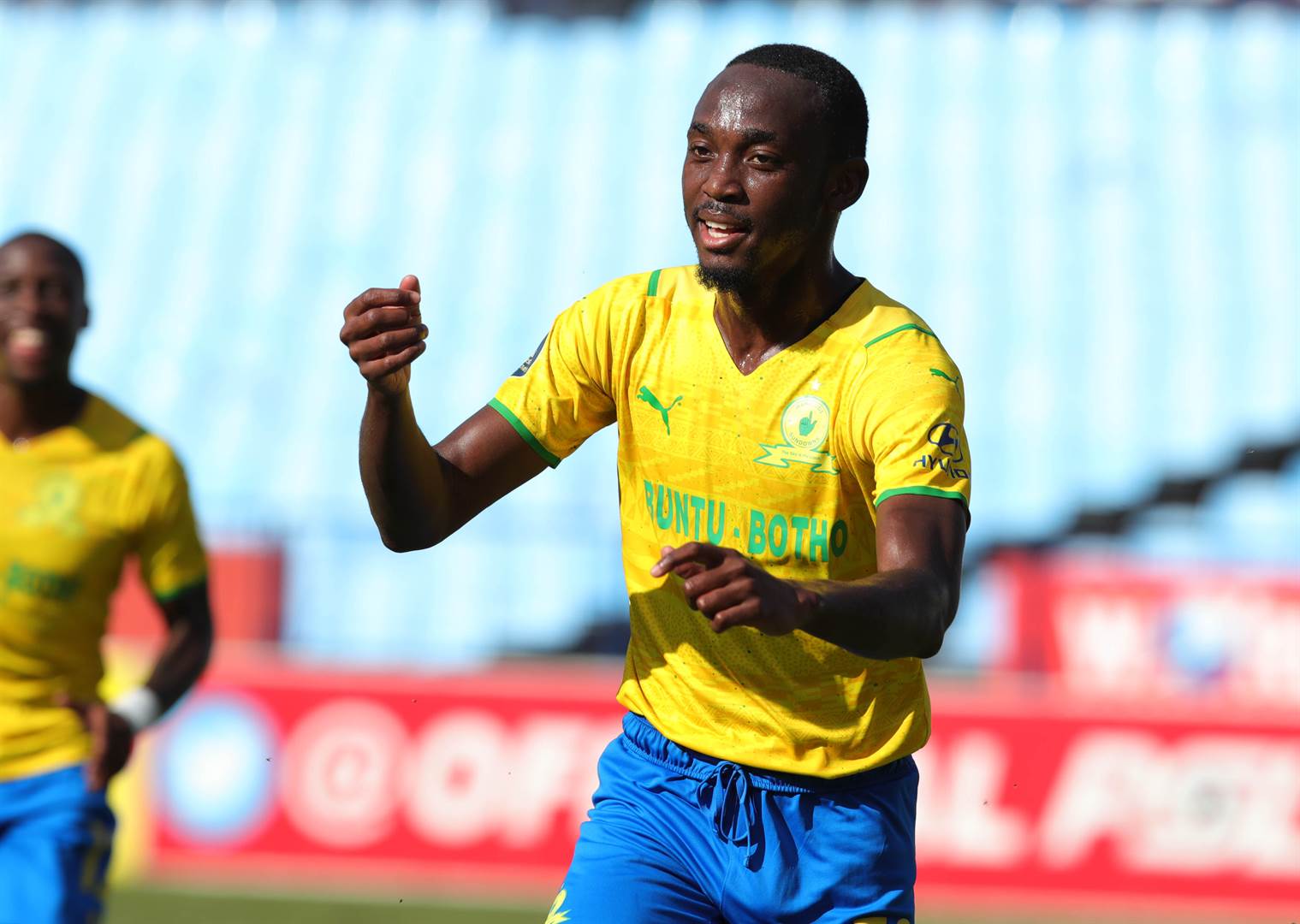 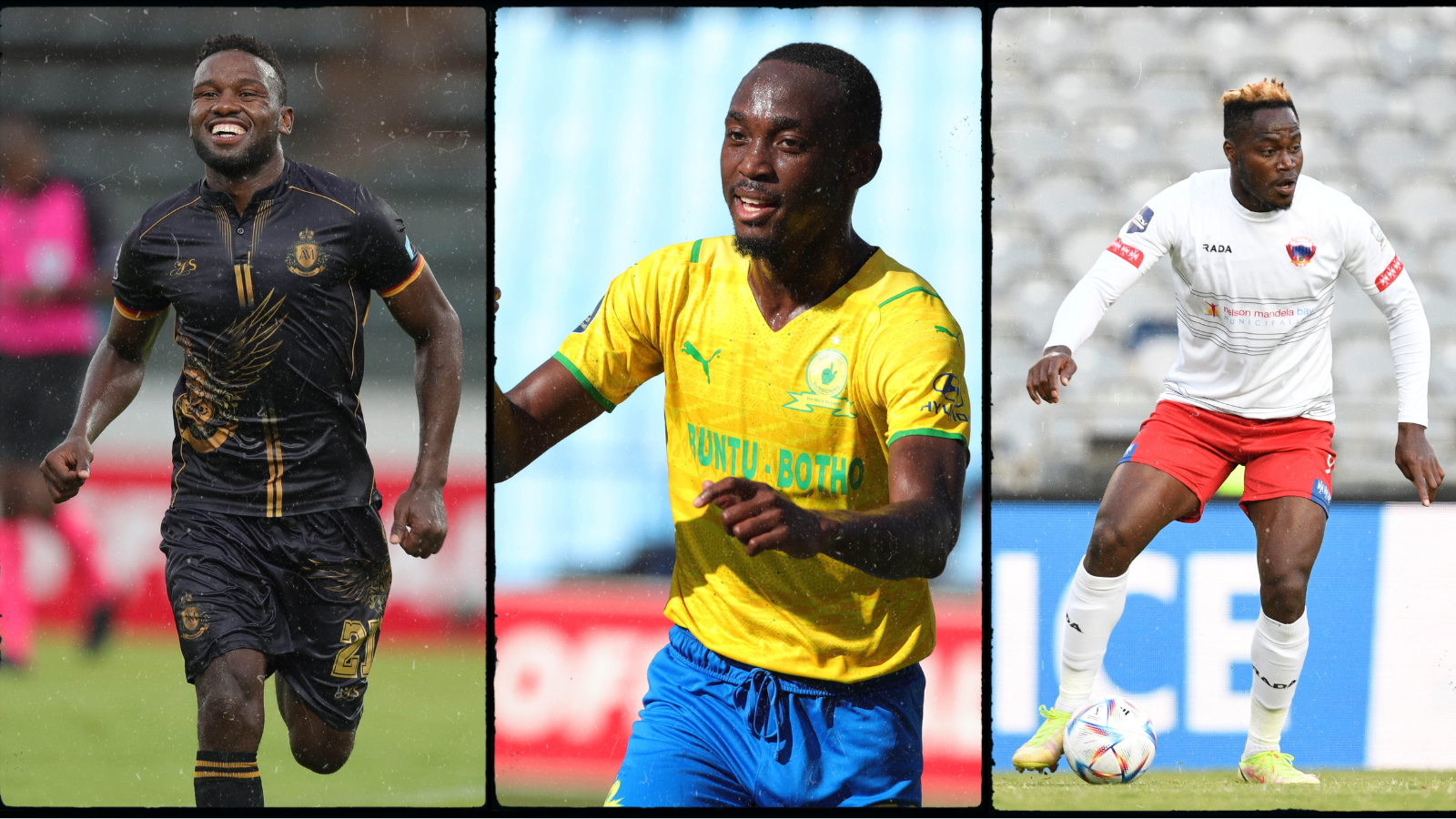 The 26-year-old made 20 appearances for Baroka and contributed three goals in all competitions and has one season remaining on his current deal as he eyes a stay in the top-flight.

AmaZulu are believed to have emerged as frontrunners for Makume's signature as they look to reinforce their squad after releasing 15 players recently.

Richards Bay and Orlando Pirates are also understood to be monitoring the player's situation.

Sources close to the situation say that Baroka may be aware that this may be their last chance to cash in on the player following their relegation.

AmaZulu and Baroka are set to meet later this week and will discuss the possibility of Makume’s move to Durban.