Having been without a permanent goalkeeping coach since Jyri Nieminen's departure in December last year, Orlando Pirates have filled the void with the appointment of former Cape Town City coach Woudenberg, and the Dutchman has already started work.

"If you train every training session and goalkeeping session at the highest level, [the players] should adapt quickly to my way of working, the way I try to improve the goalkeepers," Woudenberg told the club's media.

"To be honest, if you look at the last week, how they have already made steps in their development, it won't be tough to reach the highest level, especially at a club like Pirates [where] you must be the best goalkeeper in the country, and that's what I want to reach with all of the goalkeepers.

"I think it's going to be very positive and I hope that they can show the things we are working on during the games. It's good that we have a tough pre-season with a lot of training sessions, but it's also a good opportunity for us to improve everything on each goalkeeper."

"Every goalkeeper is in a different phase of his career, we have two youngsters, three older goalkeepers, and I'm happy to help them all with their development still," the 34-year-old added.

"I know Orlando Pirates is the biggest club in South Africa and one of the biggest teams on the continent of Africa, and I think everybody wants to work for a big club likes this..." 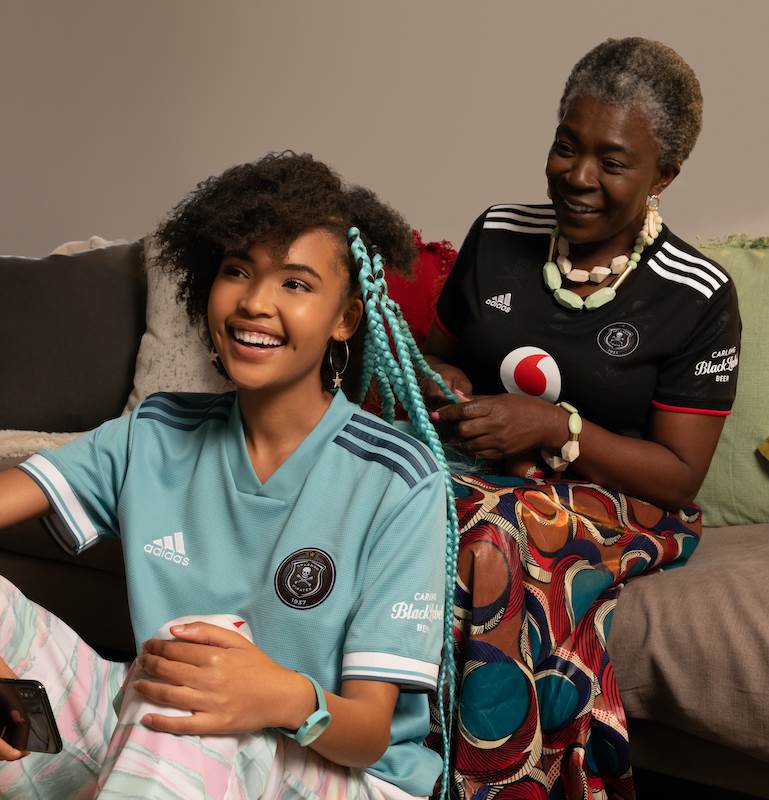