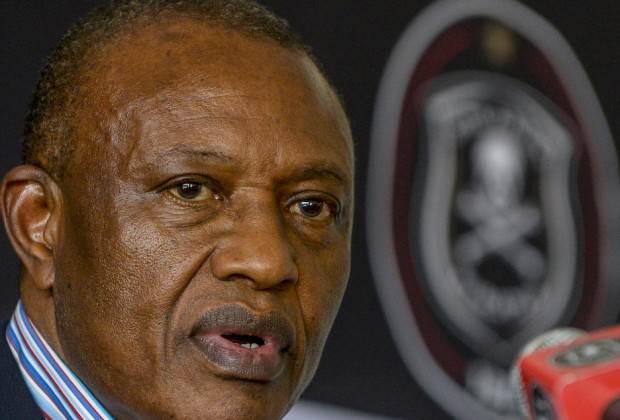 KickOff.com can reveal that Orlando Pirates have officially submitted an offer to Bidvest Wits for the services of long-term target Thulani Hlatshwayo.

Pirates have been chasing the Bafana Bafana defender for the longest time and now have their best chance of securing the move following unconfirmed reports that Wits are about to be sold.

Despite Wits' denials about their PSL status changing hands, recent developments have allowed The Buccaneers to swoop for their man with negotiations understood to be at an advanced stage.

Wits are reportedly trying to ease their financial burden by releasing some of their highest earners including Elias Pelembe, Sifiso Hlanti and Hlatshwayo, according to a reliable informant.

"Hlatshwayo is leaving," a source close to Wits confirms to KickOff.com.

"There are two clubs, Sundowns and Pirates, that are interested. But Pirates look like they will finally get him now unless something [unexpected] happens."

Pirates management is also understood to be serious about signing Maritzburg United goalkeeper Richard Ofori to add more steel to their defence. He too has been linked with Sundowns.

The Ghana international's contract is set to expire at the end of next season, which could tempt the KwaZulu-Natal side to cash in during the off-season instead of losing him for free.

See the five most likely PSL transfers ahead of next season below... Lesedi Kapinga (linked with: Sundowns, Pirates) - Kapinga's delay in signing his Leopards contract extension has sent a message clear that he will not be staying with Lidoda Duvha. Richard Ofori (linked: Sundowns Pirates) - His Maritzburg United contract expires at the end of next season but Farook Kadodia is more likely to cash in than lose him on a free. Thabo Rakhale (linked with: Chiefs) - Yet to renew his contract with Chippa United despite a new offer. Amakhosi may sound far-fetched but Bobby Motaung is known to love a bargain. 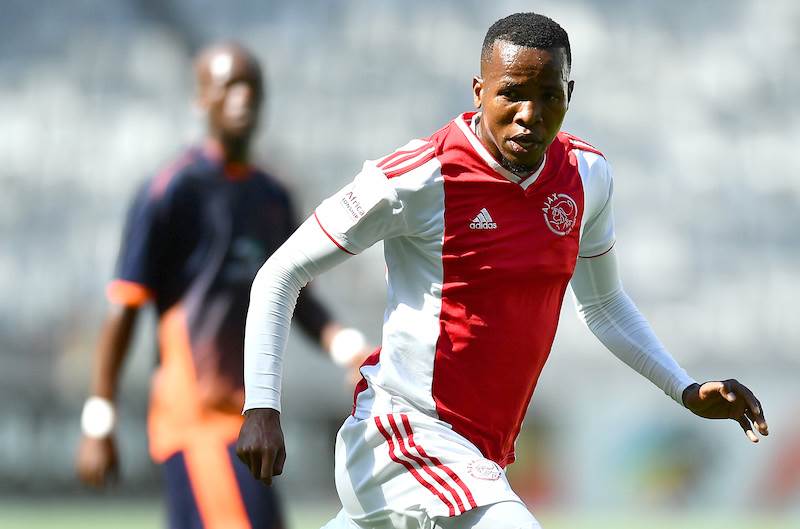 Thabo Mosadi (linked with: Cape Town City, Maritzburg United) - Has had a wonderful, assist-filled season with Ajax CT. Rumour is negotiations with City started before lockdown.
Next on KickOff
Siwelele fans come out in numbers as support grows for Bloem Celtic return