After a struggling to a 1-1 draw away at Stellenbosch United, Orlando Pirates will now hope for better fortunes when they return to home soil to host Chippa United at the Orlando Stadium in Soweto.

The last time the Buccaneers played at home was last Saturday for their opening game of the 22/23 DStv Premiership season.

The match in question was a Soweto Deby against Swallows that ended in a 1-0 victory for the Buccaneers. More so, it gave new coach José Riveiro a chance to meet the Buccaneer fans on their home turf. 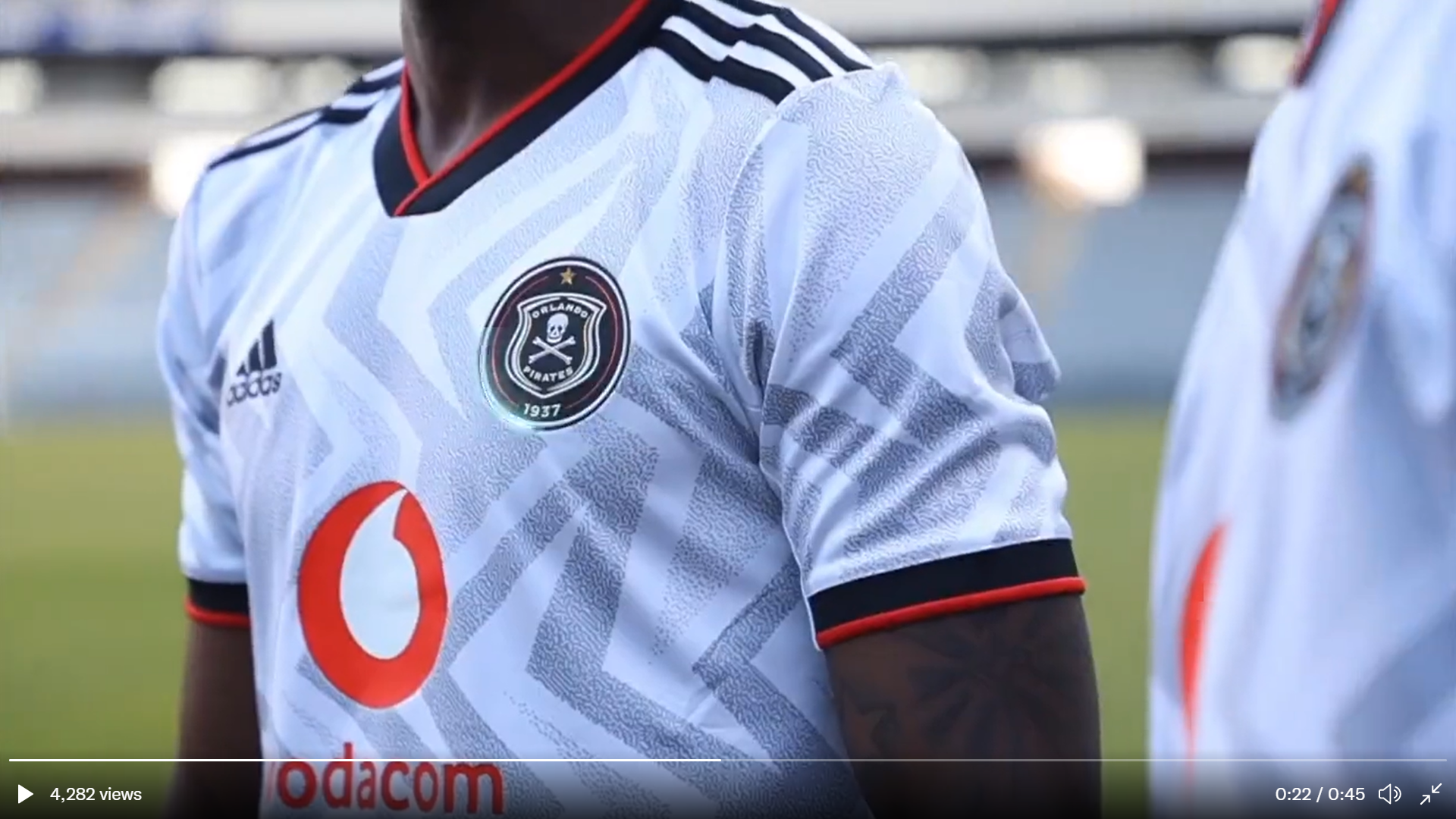 Reflecting on the atmosphere at the stadium, the Spaniard likened the scene to that of a party, when compared to what he’s used to in Europe during his time in Spain and Finland.

"It’s a nice atmosphere, it's amazing. The people were singing from the first minute of the match. It’s a different way to live [experience] the games if I compare it with Europe. This looks more like a party," he said.

"But it’s good, people are having fun and making noise. It will be relevant for the type of football we want to play. We want the fans to be a part of our performance."

Orlando Pirates have had a lukewarm start to the season with a 1-0 win over Swallows on matchday one followed by a 1-1 draw against Stellenbosch.

Saturday’s result will go a long way in setting the tone for Riveiro’s men. A win could signal a turn in the right direction while a loss could ring alarm bells among the Buccaneer faithful.