Mhango is recovering from a groin injury Tshegofatso Mabasa is recovering from a foot injury Thabiso Monyane is recovering from injury 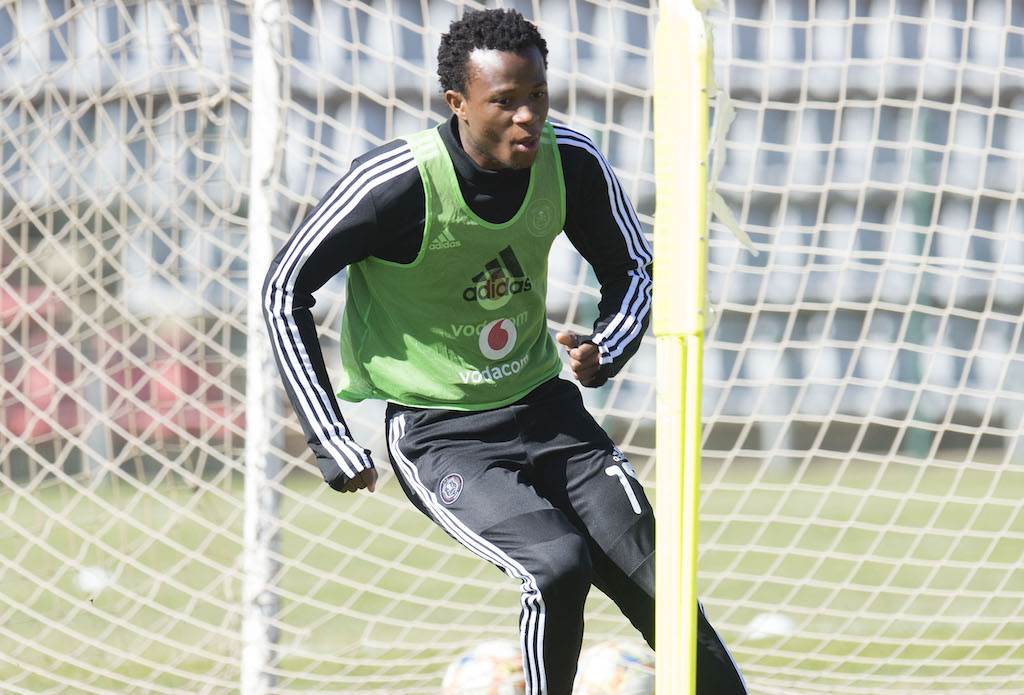 Bongani Sam is recovering from a hamstring injury

Orlando Pirates have confirmed midfielder Nkanyiso Zungu has joined four other stars on the sidelines after suffering an injury in training.

Zungu has been removed from Pirates' squad to face Bloemfontein Celtic at Dr Molemela Stadium on Wednesday evening after suffering a hip injury.

Assistant coach Fadlu Davids is set to lead the charges tonight after head coach Josef Zinnbauer rushed back to Germany on Saturday to attend to his son in hospital.

The 24-year-old, who has managed just one appearance so far this season, will not be making his second tonight after the club confirmed that he has been ruled out of the clash.

"Midfielder Nkanyiso Zungu has been ruled out of the DStv Premiership clash against Bloemfontein Celtic tonight," read a statement from the Buccaneers.

"Zungu picked up a hip flexor injury at training yesterday and has since been removed from the travelling squad."

He joins several other stars in the Bucs medical room including strikers Gabadinho Mhango and Tshegofatsho Mabasa as well as defenders Bongani Sam and Thabiso Monyane.

The former Stellenbosch FC attacker will be hoping for a swift recovery to return to action in time for this coming weekend's Soweto Derby MTN8 semi-final second leg against Kaizer Chiefs.