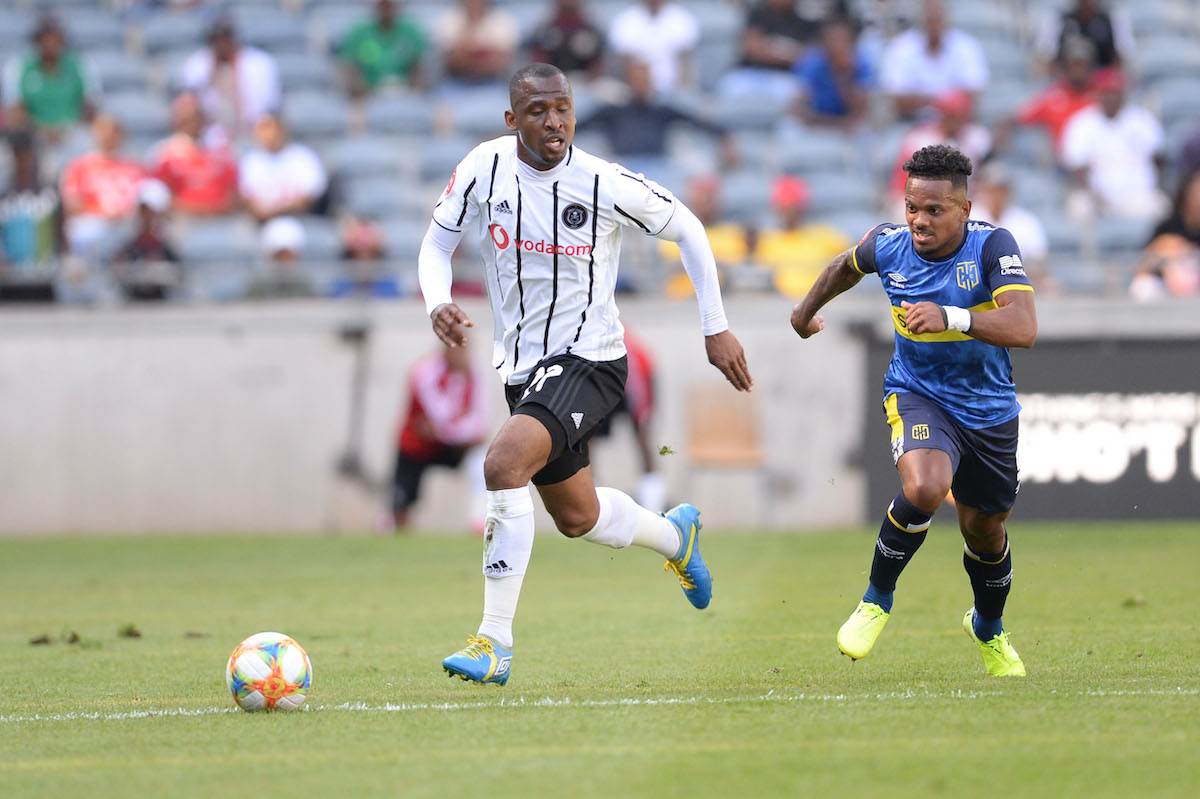 Orlando Pirates are set to have a new central defensive pairing when they travel to Cape Town to face Stellenbosch in a league game at Cape Town Stadium on Saturday.

This comes after captain Happy Jele picked up his fourth booking of the season in the 1-0 Telkom Knockout win over the same Stellies side in Soweto this past weekend.

Jele and Ntsikelelo Nyauza kept a clean sheet against the Western Cape side at Orlando Stadium but in the absence of their captain, the Mighty Buccaneers are expected to recall defender Alfred Ndengane to partner Nyauza.

Bucs coach Rhulani Mokwena will be looking for a much-improved defensive record after his team conceded seven goals in their last two games.

The leaking of goals at the back has also resulted in a change in goal, with the return of Wayne Sandilands between the sticks in place of French shot-stopper Joris Delle.