Pirates have confirmed they are launching an internal investigation on the alleged incident of domestic violence that saw Lorch get arrested on Monday.

The 27-year-old was released on R2000 bail on Monday afternoon, but he could still face dire consequences if found guilty both by the court of law as well as the club's disciplinary committee.

"Orlando Pirates Football Club is initiating an investigation into the conduct of Thembinkosi Lorch," read the latest statement from the club.

"This is in line with the club’s Code of Conduct and Pledge that all Orlando Pirates employees including players are signatories to.

"The Orlando Pirates Code of Conduct and specific Pledge against violence perpetrated against Women and Children impose duty on the club to investigate the allegations made against Lorch.

"The Code of Conduct and Pledge apply 24/7, on and off the field of play. The club investigation will commence with immediate effect."

We at Orlando Pirates recognise:
•    That women are the base and children the future of our society
•    That violence against women and children is like waging a war on ourselves as a nation

"Like manners once did, violence is now shaping and obsessing our society. If we do not stop it, it will stop us, and our children will have a bleak future," the statement concluded. 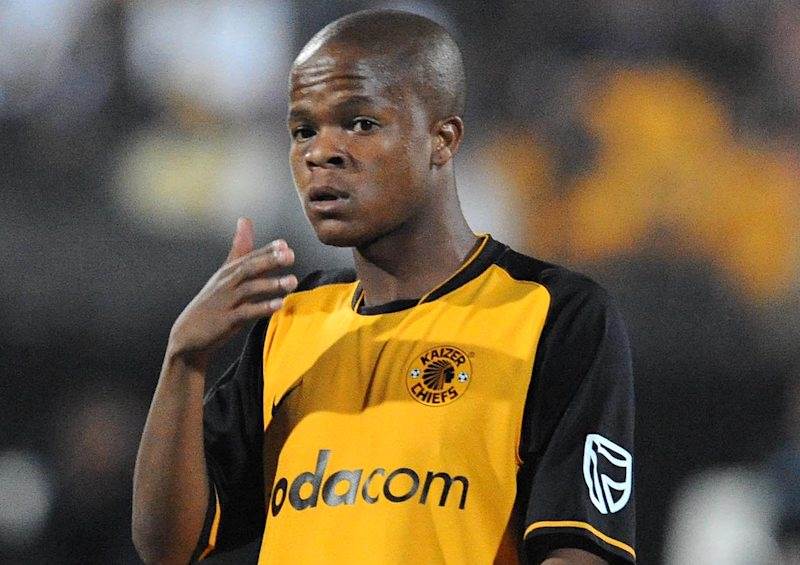 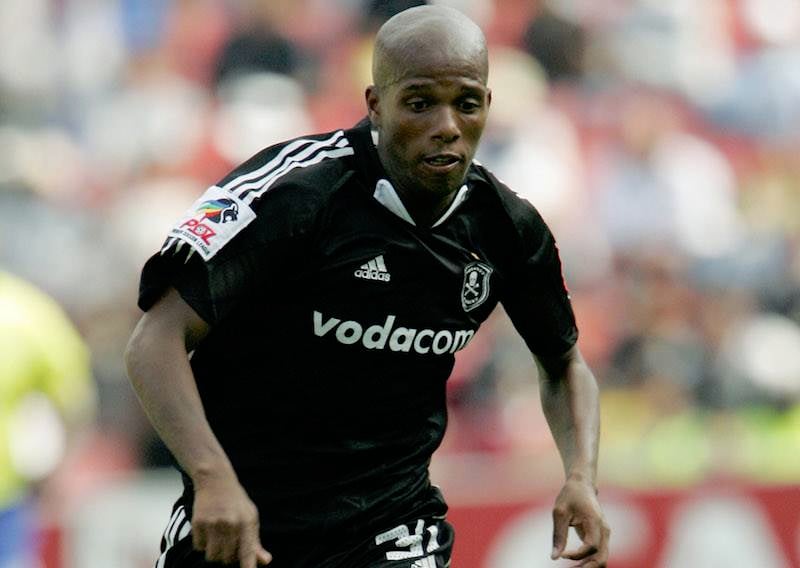 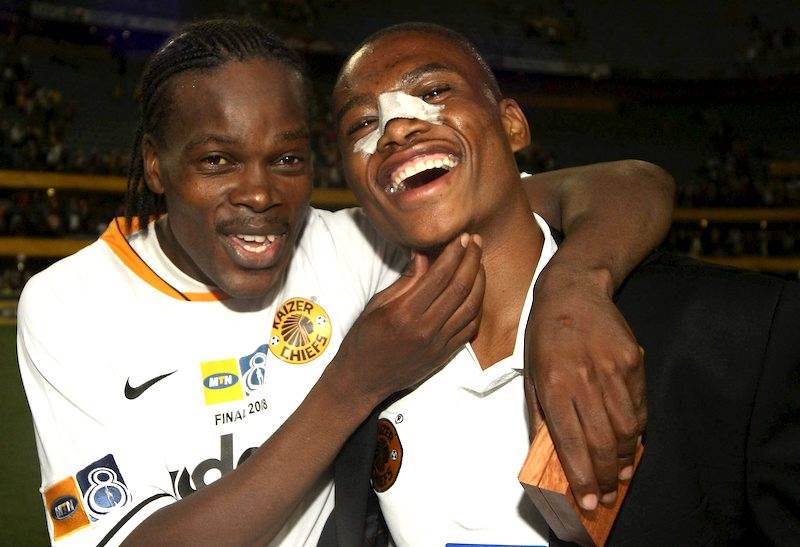 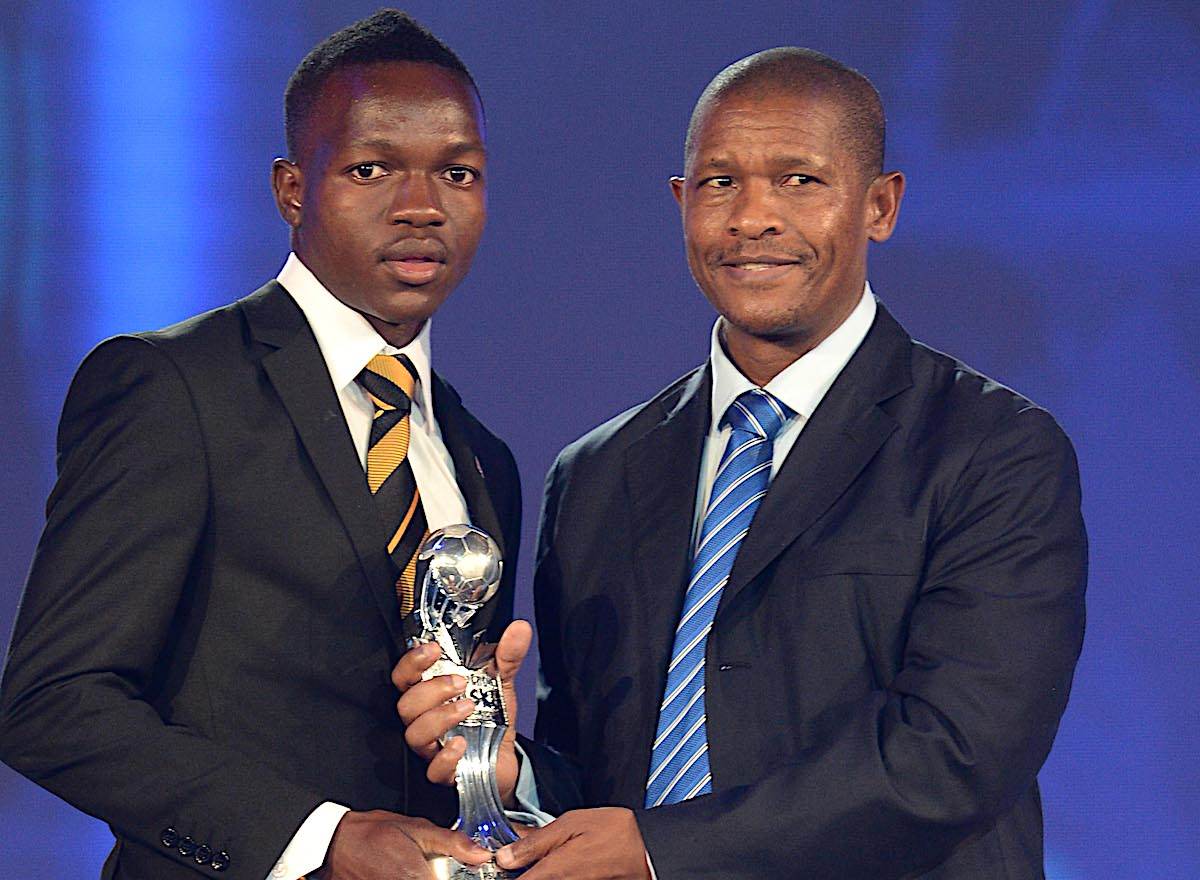 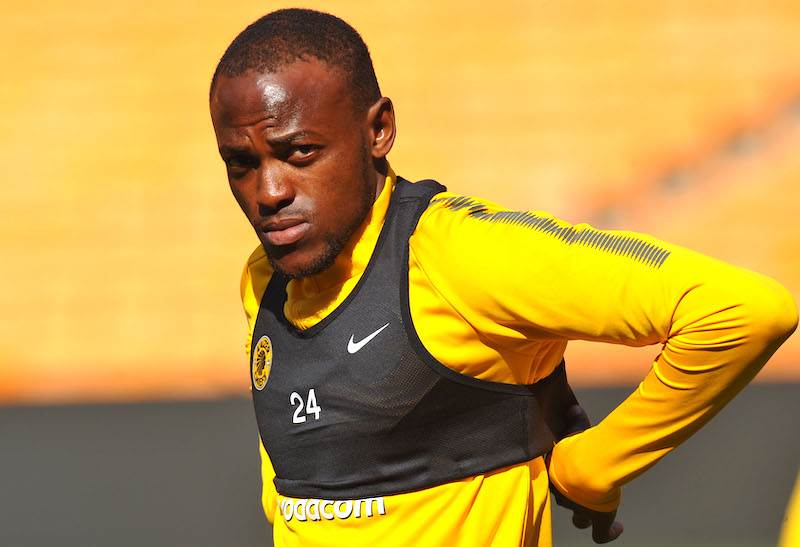