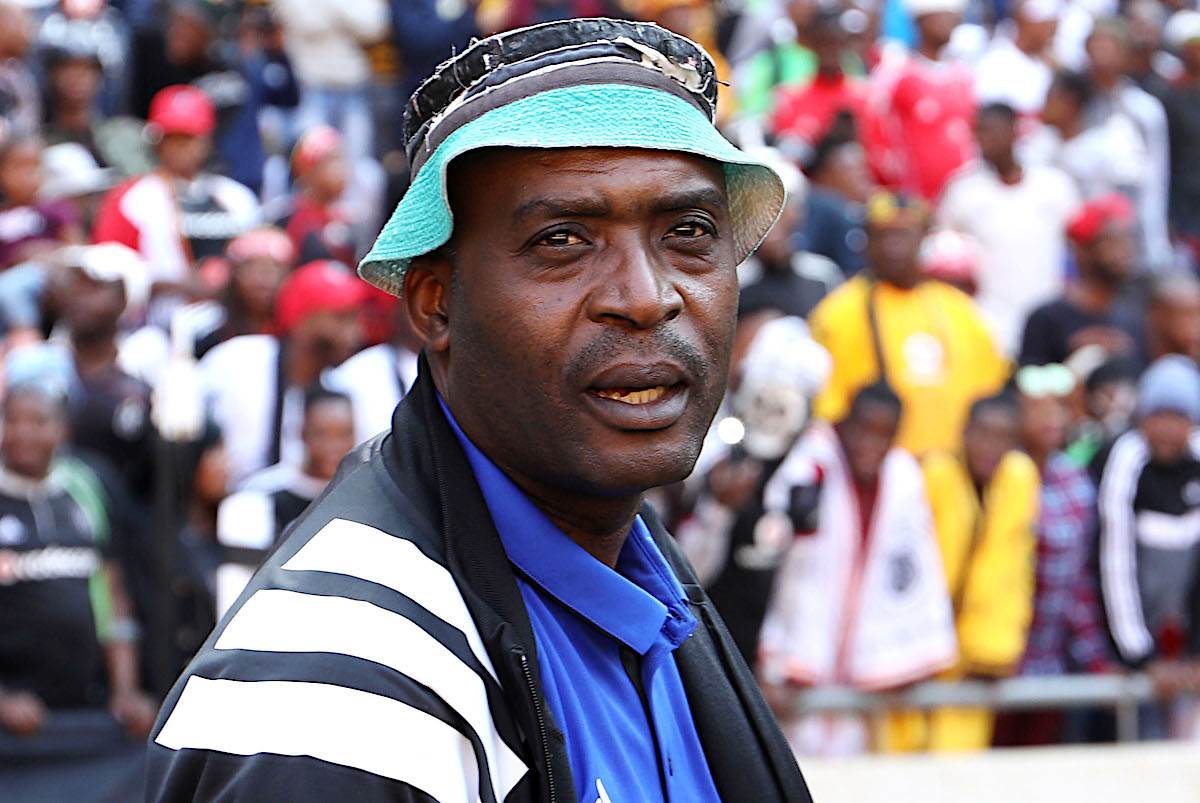 Motale believess the team needs an experienced head to help show the young pair of head coach Rhulani Mokwena and his assistant Fadlu Davids the ropes.

The Buccaneers stopped the rot on Tuesday night after a controversial 1-0 victory over Highlands Park and are now 12th on the Absa Premiership table after nine matches.

This weekend they take on old nemesis Kaizer Chiefs in the quarterfinals of the Telkom Knockout.

"I think the departure of the coach [Micho Sredojevic], it's like when you lose your dad, your mom you know. It's difficult to regroup," Motale tells KickOff.com.

"I think that departure was a sudden departure. As a new player automatically you start losing hope when the one who promoted you leaves. That departure made a big damage.

"The only thing I want maybe Pirates to do, they must bring a senior person that will direct these boys because Rhulani and Davids are of the same age. Maybe if they can get somebody who is a senior to direct them.

"The technical team mustn't be on the same level, you get me. They must get some senior person to sit on the stands, come down during the interval and tell them 'boys you doing fine or you are not doing fine, add this spice'. Not to control them, but just to monitor.

"There is still a little hope you know with the chances they are creating. Personally I'm happy that the defence is now solid. We can still win the league. We are sitting on 12 points, and four, five teams above us there's a different of four points. We need one draw, one win.

"If we can finish the first round around the top six, there's a lot of possibilities. Remember it's not who starts first, it's the one who finishes first that count the most."