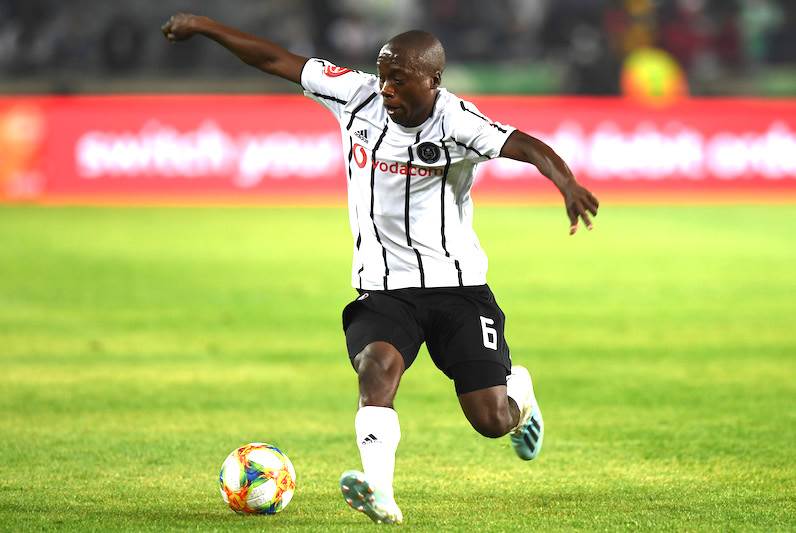 KickOff.com has learnt that Orlando Pirates have made contact with Bidvest Wits regarding the services of midfielder Thabang Monare.

Monare is among the Wits stars that will leave the club before it relocates to Limpopo next season, provided the PSL approves its status sale to Tshakhuma Tsha Madzhivhandila.

As already confirmed by this website, Pirates are expected to unveil both Thulani Hlatshwayo and Deon Hotto at the end of the season after agreeing terms for their transfer from The Clever Boys.

The Buccaneers wanted to sign Monare before the Secunda-born midfielder joined Wits from Jomo Cosmos back in 2016.

However, it now appears the Soweto giants could finally secure the 30-year-old's services once the 2019/20 campaign is finished.

"There have been discussions between the clubs [Pirates and Wits]," a reliable source confirms to KickOff.com.

"As soon as they agree on a transfer fee, Pirates will be free to approach the player."

Hlanti's agent told this website on Sunday that he is still waiting for contact from potential suitors for the Bafana Bafana left-back.