Orlando Pirates need to decide on the futures of Siyabonga Mpontshane, Xola Mlambo and 7 other players for 2020/21 season Siyabonga Mpontshane - No appearances since April 2019 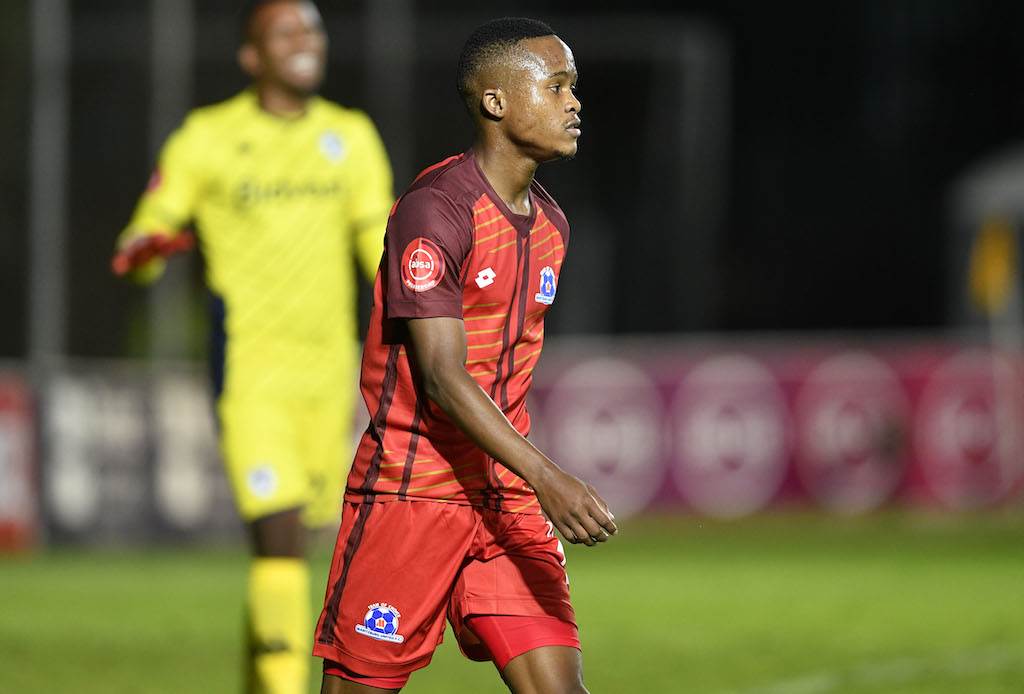 Tebogo Tlolane - 1 Pirates appearance this season. Has returned from his loan spell at Maritzburg United. Brian Hlongwa - No appearances for Pirates. Made an early return from loan spell at Highlands Park. 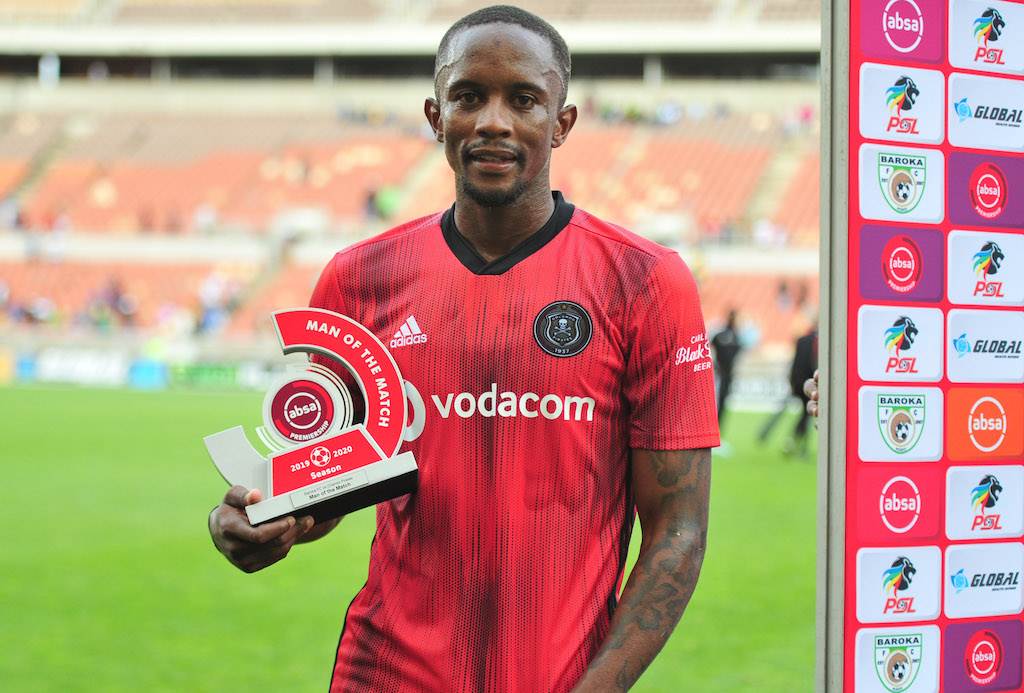 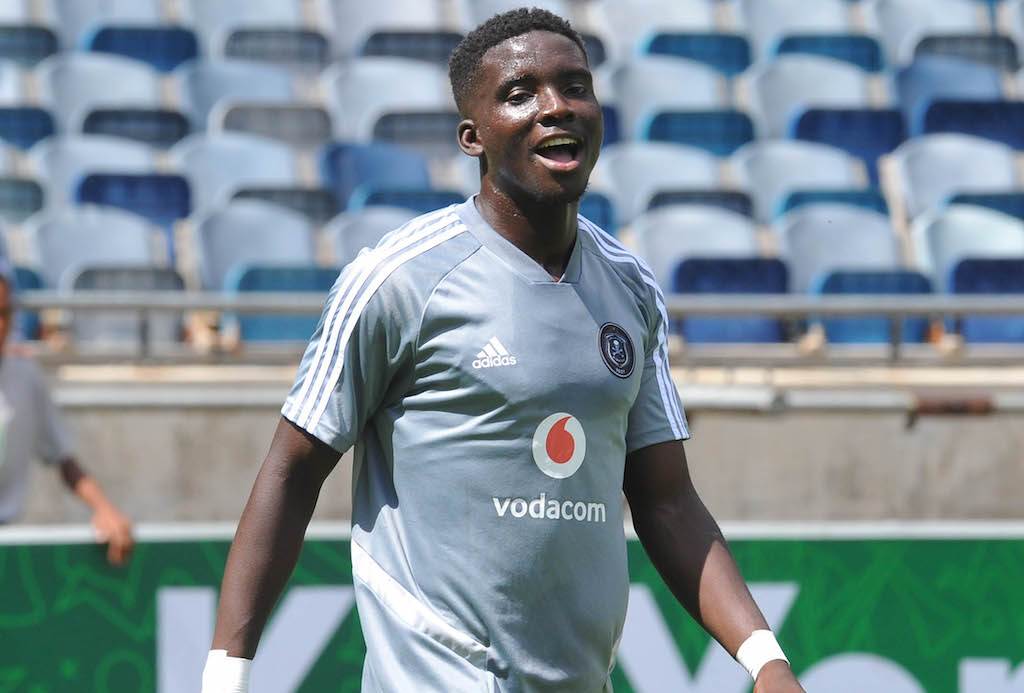 Orlando Pirates will be required to decide on the futures of at least nine of their first-team players as they keep one eye on next season.

Pirates, currently in fourth place on the log, are still in a position to challenge for the Absa Premiership title, while spots for next season’s CAF inter-club competitions are also up for grabs.

While coach Josef Zinnbauer will certainly have his eye on challenging for the above-mentioned targets, it would be remiss of the German tactician to not have one eye on 2020/21, which would be his first full season in the PSL.

The former Hamburg mentor will likely have taken stock of his squad during the past three-and-a-half months, while identifying possible areas for reinforcements during the upcoming transfer window.

The likes of goalkeeper Siyabonga Mpontshane, who has played no part for the club this season, could be seen as surplus to requirements with both Wayne Sandilands and Joris Delle ahead of him in the pecking order, while reports also suggest the club is interested in bringing in Richard Ofori from Maritzburg United.

Defensively, an outright decision will have to be made on Justice Chabalala, who has not enjoyed many opportunities since arriving in 2016, while Thulani Hlatshwayo is understood to be on his way to the club.

Question marks also remain over Tebogo Tlolane and Bongani Sam, both of whom arrived last year but haven’t transitioned as smoothly as they would have liked, while competition at left-back is already tight between Innocent Maela and Paseka Mako.

Midfielder Xola Mlambo has also seen himself dropping down the pecking order in midfield, with Ben Motshwari and Fortune Makaringe the two more prominent figures, while Abel Mabaso, Siphesihle Ndlovu and new signing Nkanyiso Zungu also compete for the position.

In attack, Austin Muwowo has also not quite fit into the Bucs setup and still faces competition from the likes of Thembinkosi Lorch, Luvuyo Memela and Augustine Mulenga, while Deon Hotto is also believed to be joining next season.

Zakhele Lepasa has been used extremely sparingly, and whether he can displace the likes of Gabadinho Mhango, Tshegofatso Mabasa and Justin Shonga up front is up for debate.