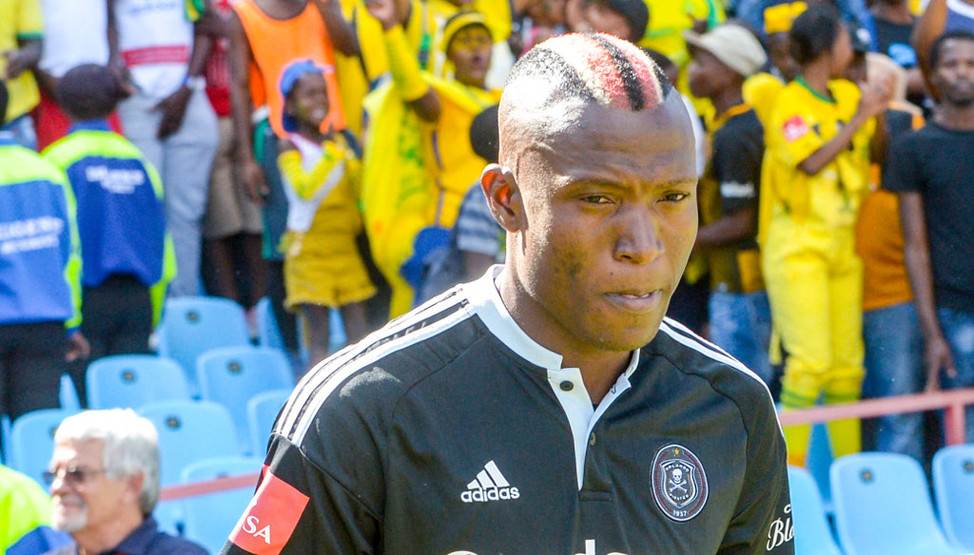 Ndoro had been called up along with Maritzburg United forward Evans Rusike as the only foreign-based players for the friendly match against Zambia on Sunday.

The Zambezi derby is being played at the National Sports Stadium in Harare.

Former Ajax Cape Town defender Norman Mapeza is in temporary charge of the Warriors following the resignation of Callisto Pasuwa in the aftermath of the AFCON finals in Gabon.

The friendly match against Chipolopolo is part of preparations for the 2019 AFCON qualifiers, which begin in June.

However, Ndoro is still battling with an injury which has prompted Pirates not to release him.

Though Rusike’s club has already received the call-up notification there were still no flight details.

The lanky forward is only expected to travel on Thursday evening or Friday morning.

Also included in the Warriors squad is ex-University of Pretoria defender Partson Jaure and Liberty Chakoroma, who spent the first half of last season with Free State Stars.

For the Zambians they have included Mamelodi Sundowns goalkeeper Kennedy Mweene along with Emmanuel Mayuka, who has not been having the best of times at Egyptian club Zamalek.

snl24.com/kickoff has also been informed about two PSL clubs sending scouts to watch this friendly match, with three players having already been identified from either camp.