Pirates are set to other join the other two big clubs in Gauteng in Kaizer Chiefs and Mamelodi Sundowns, who have already unveiled their new jerseys for next season.

Pirates media officer Thandi Morafe has confirmed the good news for the Mighty Buccaneers faithful and assures them they will see a beautiful jersey tomorrow.

"Yes, we are unveiling our new jersey tomorrow and I would like to urge our supporters to keep in touch with our social media platforms," Morafe tells snl24.com/kickoff.

"They are in for a surprise because it's a beautiful jersey The Ghost faithful will be proud of." 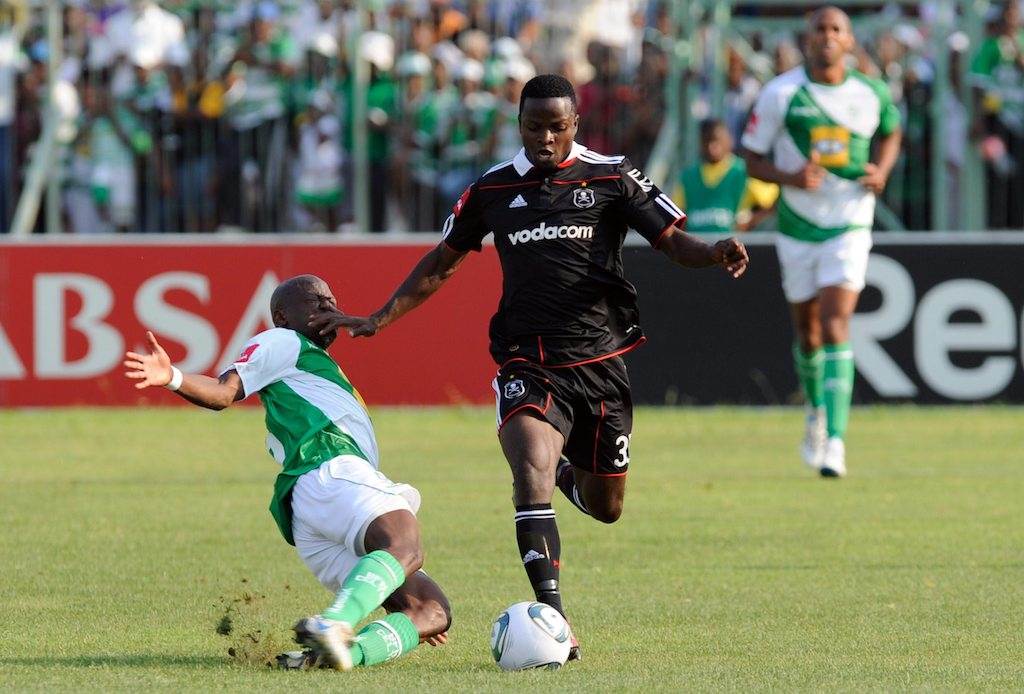